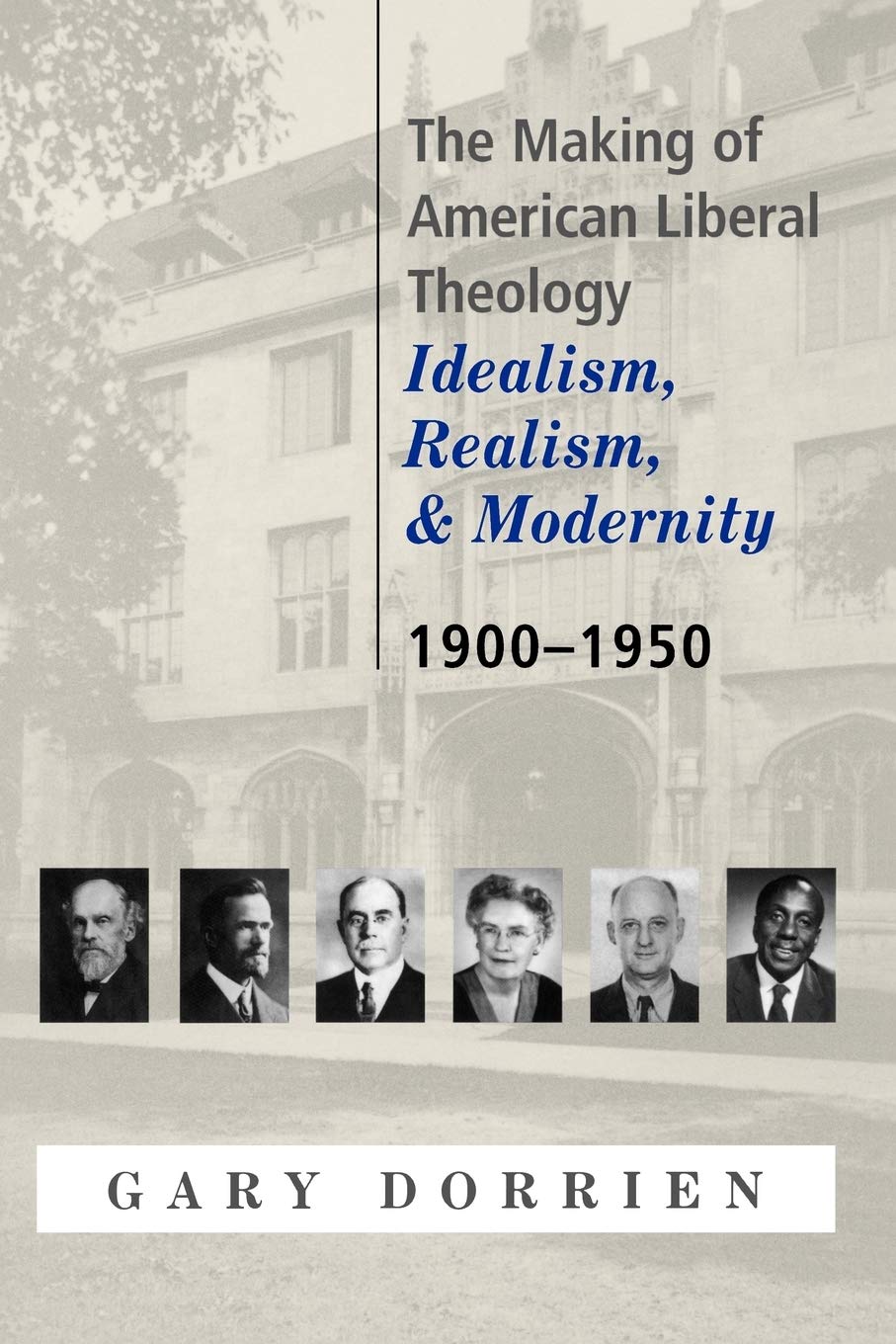 I agree that “progressive Christian” is the label preferred by many younger liberal-leaning Christians, but in “my world” that label pretty much just means being Christian and pro-LGBTQ (for full inclusion in church life). It may point to some other things such as women’s full equality in church life (ordination, ministry, eldership, teaching, etc.). But “progressive Christian” is NOT (IMHO) a tradition; it is a rather vague label many people use to indicate that they are NOT fundamentalist or even conservative evangelical.

“Liberal Christianity,” however, IS a tradition and has its prototypes, its theological leaders speaking for it over the past two centuries. What are its hallmarks? First, possibly foremost, a naturalistic theism, belief in a God who does not intervene supernaturally in history or nature. Second, an emphasis on God’s immanence over God’s transcendence. Third, a critical stance toward the Bible as primarily human but “our sacred stories,” inspired insofar as inspiring. Fourth, a low Christology in which Jesus Christ is NOT God incarnate but the model of humanity. Fifth, a belief that “salvation” means spirit overcoming nature; the human person becoming his or her best self in relation to God. Sixth, symbolic realism—belief that religious symbols, especially Christian ones, have power to transform persons even if they do not “connect” with historical events (except the historical reality of the man Jesus about whom we do not really know very much). Seventh, belief in eventual universal salvation (no hell except lack of God-consciousness in this life). Eighth, elevation of ethics over doctrine to the point that doctrines do not really matter very much; they are always changing in every generation and culture. Ninth, “witness” as social transformation—toward liberation from poverty and oppression. Tenth, back to “First,” Christianity devoid of miracles including the ontological incarnation, the historical resurrection, Christ’s exorcisms and healings, etc.

Liberal Christianity has much to offer in terms of what it affirms, but its weakness lies in what it denies. At the end of the day, real liberal Christianity is not authentic Christianity because it cuts the cord of continuity between itself and biblical, historical, orthodox Christianity so thoroughly that it deserves to be called its own religion. Yes, like Judaism, Islam and the Bahai Faith it has a place for Jesus Christ, but he is not considered absolutely unique or unsurpassable. He is different from other prophets and saviors in degree, not in kind. That makes it a different religion from biblical, historical, orthodox Christianity. (My book, the title of which is still uncertain, will spell this out with numerous quotations from real, self-identified liberal Christian theologians.)

I find that many people call themselves “progressive Christians” who do NOT agree with those ten hallmarks. Many are evangelical Christians who diverge from the majority of evangelicals at certain points—mainly about inclusion of LGBTQ people and women in marriage and ministry.

What do you think? Are there people “out there” who still consider themselves “liberal Christians?” Or is that a dead label? Has “progressive Christian” replaced it? Are they the same? Please be as concise as possible. Only respond if you have some knowledge of the subject.

Evangelical
How Many Basic Christianities Are There?
Roger E. Olson