Mother’s Day is for Peace. 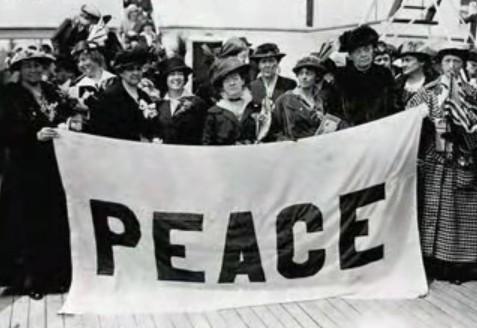 Numerous companies are making copious amounts of money this week because of all of the greeting cards, flowers, jewelery, and  special meals that are being purchased to help us celebrate our mothers. That’s fine and all. But, unfortunately, as the years have passed the original meaning and intentions behind this wonderful day have become lost in the shuffle and in the rabid frenzy to buy things. The day has sadly lost its subversiveness and radicality and has become reduced to the commercial and sentimental (reminds me of what has largely happened to Christianity in the United States, but that’s another story).

Mother’s Day was originally created to help the women of this country to lobby and advocate for peace and the end of war. In fact, there’s even a Mother’s Day Proclamation. Here’s an excerpt:

“From the voice of a devastated Earth a voice goes up with our own. It says: ‘Disarm! Disarm! The sword of murder is not the balance of justice.’ Blood does not wipe our dishonor, nor violence indicate possession.”

Women such as Julia Ward Howe, Anna Jarvis, and Anna Jarvis “Jr.” really ought to be more familiar to us.

In some ways, I feel like being a bit of a party-pooper for reminding us of the overtly radical and political origins of this special day. I mean, there’s “nothing more American than baseball, apple pie, and mom.” Why politicize it?

Well, because it is political. It is radical. And it is subversive. Sadly, the holiday was co-opted by commercial forces. Anna Jarvis was devastated, and dedicated her inheritance and the rest of her life fighting the corruption of the sacred celebration. She even came to say that she “wished she would have never started the day because it became so out of control.” It’s time to take back Mother’s Day for peace. Let us remember the origins of this day to truly honor it – and our mothers and foremothers. One way to consider doing this is to participate in the various Mother’s Day for Peace events which seek to sway our government to consider another way regarding our current war in Afghanistan — and all future potential conflicts.

Look. It doesn’t have to be an “either/or.” We can still buy cards and flowers. Let’s love our mammas – and – let’s cease our warring ways.

This Mother’s Day let’s give thanks and recognition to all of the women who have sought to raise a new generation of sons and daughters rooted in the works of peace. Their commitment to teach and model peace is a witness to all of us, and the seed of hope for a future without war.

Adapted from a blog I originally posted on Elephant Journal. 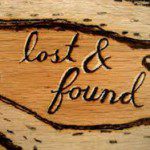 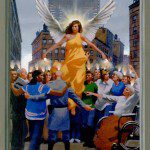 June 7, 2014 Pentecost is the Day the Church Came Out!
Recent Comments
0 | Leave a Comment
Browse Our Archives
Related posts from The Holy Kiss