Santa in a Brothel.

So begins Daniel Walker’s book God in a Brothel. It’s a bold and blunt beginning and the rest of the book is nothing but boldness and bluntness. The book is a primer on the ugly reality of human slavery – particularly sex trafficking. It’s a tell-all account of one man’s efforts to put his faith into action and to apply his gifts and graces toward rescuing as many of the women and children who are victimized in this slave trade as possible. It’s also a call to action on the part of the Church, the “one organization more than any other in human history [that] has been charged with seeking justice on behalf of the oppressed and rescuing vulnerable children and advocating for exploited women” to rise up and truly live-out it’s calling.  Here’s an interview of the author.

I read the book just before the rush of the annual Thanksgiving and Christmas madness. The synchronicity of this didn’t fail to dawn on me. 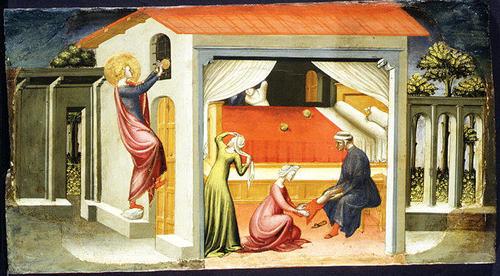 The basis of the Santa Claus myth recalls a real life good guy who helped people in need. Nikolaos was a historic person who was born in Patara in Asia Minor (modern day Turkey) in the 4th Century A.D. Nikolaos’ wealthy parents died when he was young and he was raised by his uncle, the Bishop of Patara. Nikolaos became a bishop of the early Christian Church Myra in Lycia (who wore red clerical robes). While bishop he learned of three young sisters who were destined to a life of poverty, and likely prostitution. Nikolaos intervened by providing dowries –an abundance of gold – to each of the girls (placing it in their stockings according to legend).

Various miracles were also attributed to him (and his remains) and he was eventually canonized as a saint. In time, and as stories about him traveled the nations, St. Nikolaus became known to many as Santa Claus (from “Saint ‘Klaus”).

Sadly, instead of following Nick’s bold actions of seeking to rescue damsels in distress from lives of being used and abused in despicable slavery, we’ve largely tended to “honor” him by showering the members of our families with too much stuff that they don’t really need.

What if instead, we sought to honor this great man by one-upping him? Instead of merely giving some money to a few vulnerable girls, what if we organized the Church to actually be the Church by creating interventionist cell groups to rescue as many of the 2 million children in the world who are caught up in the sex slave industry as possible? What if we were to honor the Christ child, who came into the putrid, ugly messiness of this world (he was born in a cattle stall of some sort) in order to redeem it, by stepping up and doing what we can to prevent any of God’s precious little ones from being used, abused, victimized, and discarded  — and rescue those who are?

What if we were Santa in a brothel for God in the brothels?

Walker’s book provides a nitty gritty, vision for what that might look like and what might be involved. A place to start is to read God in a Brothel. Another place to start might be to give donations to the charity LIFT International as Christmas gifts to your loved ones this year.

This book isn’t for the wimpish – neither is authentic Christianity.

XX – Roger   **This is a revised version of a previous version of this blog.
p.s., On a different note, No, St. Nicholas didn’t punch or slap anyone. Click HERE for that. 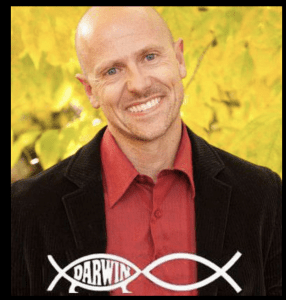 Rev. Roger Wolsey is a certified Spiritual Director, United Methodist pastor, and serves on the Board of Directors of ProgressiveChristianity.Org. He is a contributing writer for the Progressing Spirit newsletter, and author of Kissing Fish: christianity for people who don’t like christianity

September 17, 2021
A Tribute to Bishop Spong - theological Giant.
Next Post 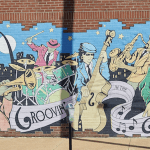