I recently had a conversation in a parking lot with a man I had never met before. I’m going to call him Donnie Downer because he was so negative. He was the husband of a friend of a friend. And within seconds he was spewing negativity and left me with such a sour taste in my mouth, that days later I am still bothered by his comments. 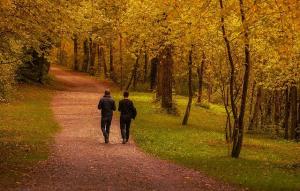 I think the reason I am so bothered is that he was putting down something I feel strongly about. He was adamant that Family History Indexing was being messed up by the youth of the church. Excuse me? He didn’t do indexing. He had nothing to add to the effort, but he wanted to complain about those who did.

Have you ever experienced something like this? I honestly felt like the words coming from his mouth were the Devil’s words. And then days later the friend I had met him with, who had witnessed the conversation, told me she didn’t feel she should index because she got 50% wrong the last time she tried. It was at that moment the spirit confirmed that the man’s words were from the adversary.

Every effort we make to further the kingdom of God and bring souls to Christ is a blessing. You may make mistakes, especially when you are new at it. But the Lord has a plan in place to correct any errors. For example, when you index there is a fact-checker who is an experienced indexer, who goes in after you and double-checks your work. There is no shame in making a mistake. Your mistake will be corrected, and your efforts applauded in the heavens.

It reminds me of the movie Bambi when Thumper tells us that “If you can’t say something nice, (sigh) don’t say anything at all.” That man in the parking lot could have talked about just about anything. He could have chosen to be positive and uplift us in our conversation. My friend told me he was just a negative person. 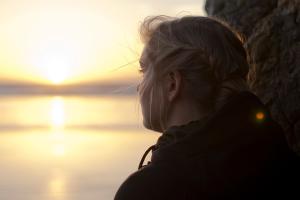 If you are a negative person, how do you switch to being a positive one? Well, I have an admission to make. I haven’t always been a perennial optimist.

I have had my times when I was a Debbie Downer. But living like that didn’t make me happy. So, I started paying attention to the times when I did feel joy.

And it was always when I was discussing and doing positive things and helping others. It can get addicting to feel that warm and loving Spirit of the Lord. So here are a few tips on how I went from being Debbie Downer to Susie Sunshine.

Look for the Helpers

Mr. Rogers once said, “When I was a boy and I would see scary things in the news,” Rogers said to his television neighbors, “my mother would say to me, ‘Look for the helpers. You will always find people who are helping. ‘

In looking for the helpers he was able to see the good in a bad situation. And he could become a better helper. He also learned to see any negative situation as an opportunity for service. I love that! In finding the helpers Mr. Rogers gave us a way to focus on the good. 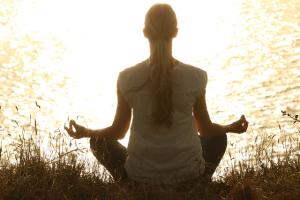 I have a quote on my table that I love. It says, “Train your brain to see what is going right”. In doing so we will be less likely to see all the ways we could have done it better than someone else.

And we will see the good around us more easily. If you want more details on how to train your brain let me know. I have found many books about it, and it’s become a passion of mine.

When I was a teenager, I got my Patriarchal Blessing. In it, the Lord told me to stop complaining. It’s not easy! But as I have focused and worked on not complaining, it is easier to see the good. With my mind no longer looking for all the problems in something, I could see more clearly. 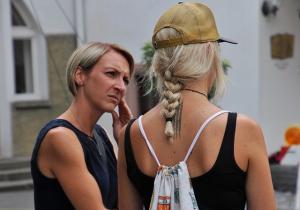 It was a process, but a beautiful one. First, I had to force myself not to say the words. That was the hardest part. Then, over time my mind changed. Eventually, I stopped seeing problems everywhere and saw where things had gone well. After I noticed the things going right, I naturally wanted to compliment the good.

Those compliments lifted others. And that felt so great that I started intentionally looking for ways to see the good and compliment people on their efforts. It was a beautiful, gradual, clearly divine, transition.

God is not negative

God wants us to succeed. He wants us to feel His love and support. As we try to live more like God, He will help us in our efforts. And when He gives us direction, even when it’s hard, we will find the most blessings if we follow His counsel.

Honestly, when I was a teen and heard God tell me to stop complaining, I was pretty sure there was no way I could. But as I put in a little effort He reached out and showed me what good could come from listening to Him. I’m so glad I stuck with it. 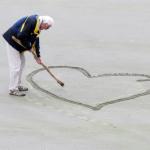 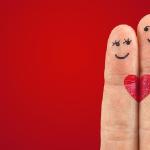 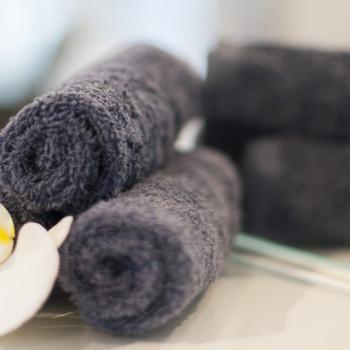 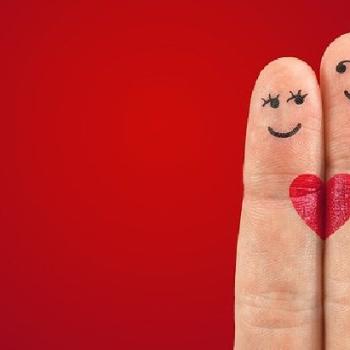 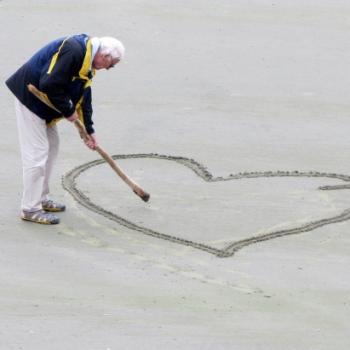 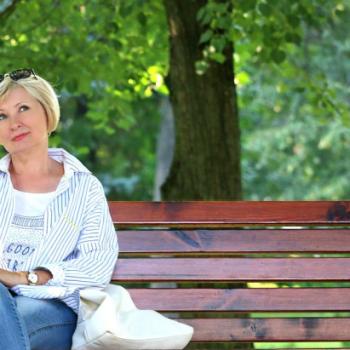