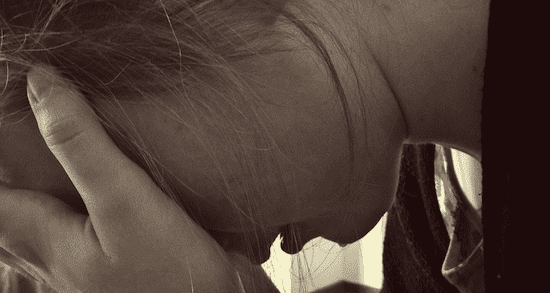 Spiritually-based treatment programs assist thousands of addicts every year in finding the motivation necessary for recovery. These programs are founded on the idea that addiction is as much of a spiritual problem as a physical one — and that a closer relationship with God can end dependence on drugs and alcohol. While religion continues to be a popular path of recovery for countless men and women, it also turns some addicts away.

History of Faith in Recovery

From it stems all forms of spiritual disease, for we have been not only mentally and physically ill, we have been spiritually sick. — Bill Wilson

When we think of faith and recovery, the first thing that often comes to mind is Alcoholics Anonymous. AA started in 1935 as an offshoot of the Oxford Group, a non-denominational Christian movement dedicated to living “god controlled” lives. Founders Bill Wilson and Bob Smith were the first to propose a 12-step formula for mutual aid groups, basing them on the idea that lack of religiosity is what leads people into addiction.

The 12 steps are as follows:

The purpose of the steps is to encourage individuals to submit to a higher power so that it can become a force for good in their lives. The original 12 steps were unequivocally patterned after a Christian God — a bias which continued to appear in subsequent programs, such as Narcotics Anonymous.

The capacity in which faith plays a role in substance abuse treatment ranges from nominal to extensive. Some programs have passive religious principles which only come to the forefront occasionally. Their main focus tends to be on traditional psychological approaches to treatment, such as behavior management and other therapies. Other programs incorporate faith and religion into every part of the treatment process — sometimes going as far as to reject the involvement of doctors or any kind of medication, believing that prayer, spiritual strengthening and a deep-seated relationship with God can cure addiction.

However, many programs today take a more broad spiritual approach in order to attract a wider range of the population. The difference between religious and spiritual groups can often seem slightly unclear. Although both involve a belief in a higher power, religion is dedication to a particular doctrine while spirituality is more a personal form of religion. Recovery centers often interchange the words spiritual and holistic, but the programs are essentially the same.

Why We Need a Change

Instead of telling people they are powerless, wouldn’t it make more sense to empower them and build on their strengths? Why not tell them they are stronger than alcohol and they can choose not to let it control them? — Harriet Hall

The notion of addiction as a spiritual disease is not universally accepted. This has led to Alcoholics Anonymous attempting to sidestep the religion issue, stating the term “higher power” doesn’t, by definition, refer to the Judeo-Christian God. However, the implication still exists, and for many, that’s enough to discourage participation.

The first thing drug rehabilitation programs must do is make people feel comfortable. This increases the likelihood of the patient opening up, making lasting changes, coming to terms with their addiction, and understanding how to keep destructive impulses and cravings at bay. A recent study published by the National Center for Biotechnology Information found that religious overtones can have a marked effect on participation in group therapy.

At its heart, the 12-step program asks addicts to surrender their will to a higher power and ask God to remove defects of character. This negates the fundamental right of all humans to make choices and shape who they are through their values, decisions, and actions. It removes responsibility, free will, and power. What good is there in telling someone who is at the end of their tether that they must relinquish any control they had left on their life?

Furthermore, many 12-step programs warn patients that if they fail to practice the steps, they’ll relapse and die. Addicts don’t think they can be treated if they don’t follow the program, and end up ceasing to believe they can be helped. It’s a self-fulfilling prophecy.

While there’s no one-size-fits-all solution to addiction treatment, the most important thing we can do for addicts is to make them feel comfortable, welcome, and (most importantly) empowered. By continuing to insert religion and spirituality into recovery programs, we’re doing a great disservice to those who are asking us for help. 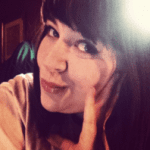 LIZ GREENE is a makeup enthusiast, rabid feminist, and an anxiety-ridden realist from the beautiful city of trees, Boise, Idaho. You can follow her latest misadventures on her blog, Instant Lo. 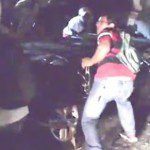 April 19, 2016 Your Fate is in Your Hands (except when it isn't)
Browse Our Archives
Related posts from The Secular Spectrum