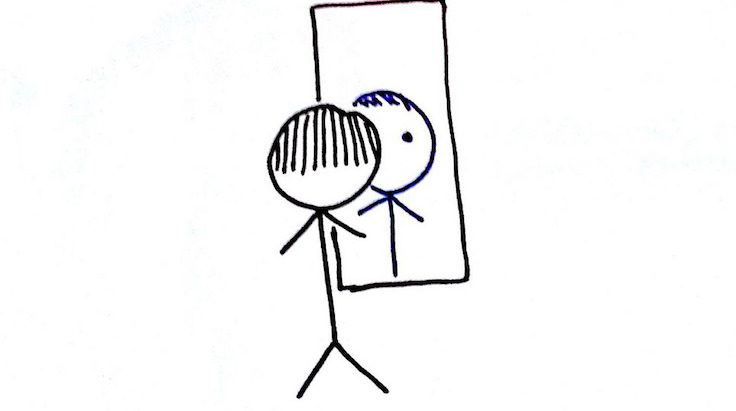 When you step into the voting booth in any local, state, or national election, have you ever asked yourself why you are there in the first place? Are you truly voting for the candidate and their positions, or simply the big ‘R’ or ‘D’ placed next to it?

Chances are the reason behind your decision is the latter. Sure, voters care about the candidate’s stance on abortion, taxes, or whether or not they support the new playground being built down the street. But political science professor Shanto Iyengar of Stanford University concluded that party affiliation is a stronger voting indicator than even race or ethnicity.

Published in the European Journal of Public Research, the study found that participants were more likely to discriminate against those in political parties ideologically distant from their own. Partisan discrimination far exceeded that of religious, ethnic, or racial groups.

Notice how the study focuses on the partisan discrimination of outgroups instead of the support within groups. This means that parties would rather bully their opposition before they support members of their own affiliation.

Does this behavior sound familiar? The leader of any religious organization appears to be more likely to condemn the behavior of their enemies before taking care of their flock. Such is true of Joel Osteen refusing shelter to Hurricane Harvey victims, or Australian extremist Al-Wahwah denouncing the invasion of Iraq while also calling for an Islamic caliphate against Israel.

These men are on the fringe of mainstream religious affiliation. However, the point is that both partisan politics and religious identity share the same tactics. There is more to this than a simple ‘us vs. them’ narrative. This type of discrimination invokes disgust instead of fear. Your enemy is not just the opposite of you, but they should disgust you.

In the United States, the evangelical Christians clearly hold a significant amount of political power. They’re quite vocal about their positions. We all know them by now: anti-science, pro-life, anti-gay, creationism in schools, etc. So, this would mean that their votes would go towards the candidates with the same ideals.

But then there’s their beloved president Donald Trump. The casino owner with two divorces that quoted a Bible passage as “Two Corinthians.” This is the candidate that they endorsed in 2016 and continue to support him as president.

It comes as no surprise that evangelicals overwhelmingly vote Republican. But the 2016 election proves that party identification was more important than their so-called Christian values. While Mike Pence was there to secure the religious vote, their fierce endorsement of Trump himself is all evidence we need.

I would be interested to see if Trump would have won with evangelicals without Pence. It is likely that many simply could not endorse a pro-choice candidate. We saw this recently with Alabama Christians sticking with Republican candidate Roy Moore.

Remember, this partisan discrimination is true on both sides of the aisle. I personally get annoyed every time I hear a liberal say that Republicans don’t love their country or that time when Black Lives Matter crashed a Bernie Sanders rally. In fact, the Left seems to be more intense about their identities than that of the Right.

Whether it’s those Republican voters who think wealthy tax cuts will benefit them or the Democrats who think Islam is promoting women’s rights, Americans are voting against their own interests because of political identity. We must return to common values of liberty, free speech, and tolerable political discourse. There used to be a time when you were an American first and a Democrat/Republican second. Today, you might as well be a God-loving, gun toting conservative or an Antifa supporting social justice warrior who thinks Halloween costumes are racist.

Identity might be important in social situations. There’s a sense of community and acceptance among your group. When those identities consume our political institutions, influence the media, and blur the lines of fact and truth, we as Americans must draw the line. Yes, you should take this personally. There is too much at stake to think otherwise.

We are a nation divided between black and white, rich and poor, oppressed and oppressors, religious and secular, job creators and job killers, elitists and populists, and Americans against Americans.

George Washington warned the country of a dark future in which political identity would end up “destroying afterwards the very engines which have lifted them to unjust dominion.” I would like to think that those engines have not yet been destroyed. Time will tell, but in the meantime, listen to your enemies, vote for principle over party, and live an examined life.

Brandon Kaiser is a writer studying Political Science at Florida Gulf Coast University. He currently writes for three regional newspapers in Florida and New Jersey. A former Catholic, Brandon lost his faith at 10 years old. His main interests are in philosophy, government, journalism, and secularism. Above all, he champions the ideals of free speech and inquiry, while maintaining an emphasis on truth and conversation. Brandon hopes to extend into many forms of media such as podcasting, film-making, and public speaking. 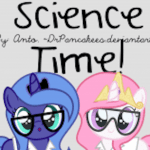 December 4, 2017
How the Corporate Media Idealizes Science
Next Post

January 10, 2018 Why Do We Believe in the Unbelievable? It’s Natural
Browse Our Archives
get the latest from
The Secular Spectrum
Sign up for our newsletter
POPULAR AT PATHEOS Nonreligious
1

What Churchless Believers Tell Us About Christians' Powers...
What we see now in Christianity's declining numbers is what a purely-optional,...
view all Nonreligious blogs
Copyright 2008-2021, Patheos. All rights reserved.