Separation of Self and State: The Problem of a “Burger King America” 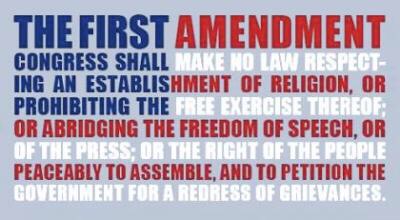 Who doesn’t love and appreciate the Constitution? Obviously, the United States Constitution is the cornerstone, the very bedrock of our nation. Although America is not a particularly old nation, our constitution is the oldest such document among major countries throughout the world. Part of the reason for that is the fact that the Constitution was well-conceived and provisions were made for it to be flexible. Though it is not easy to change the Constitution, it can be altered  and has been 27 times. The first 10 Amendments, the Bill of Rights, came right away as a package. They were promised as part of an agreement to get the states to ratify the Constitution. The Bill of Rights is, undoubtedly, the part of the Constitution with which the average American is most familiar. It is also, perhaps, the most misunderstood. Many Americans seem to see the Bill of Rights like an old Burger King commercial. For over 40 years, Burger King used the popular slogan, “Have it Your Way.” Many Americans seem to think the Bill of Rights was written specifically for them. In a way, that is correct, but only to a degree. The critical point that gets lost in translation with so many Americans is that “having it your way” does not mean that others can’t have it their way too. The Bill of Rights is, ultimately, anti-democratic. It specifically protects the rights of the individual against the will of the majority. Too many people seem to think they are entitled to have it their way and that theirs is the American way. For the first century and a half of America’s existence, the dominant culture largely had it their way. White, Anglo-Saxon, Protestant culture was so ubiqutous that it seemed, on the surface, that was America. But there were always others struggling to have it their way. In recent decades, our nation has grown so large and so diverse that this old notion now seems to be the fulcrum upon which so many of our current tensions are balanced. More and more people are now stepping up to have it their way and that feels threatening to many folks who sometimes don’t feel much like sharing the Bill of Rights.

Another Constitutional concept that is often misunderstood is separation of church and state. That is a topic for another day but, if we are to get past this mess in which we find ourselves, we are going to have be willing to consider separating self and state.

Separation of self and state means understanding that, when it comes to our government, we are simply not ever going to totally have it our way. I have come to the sad conclusion that we are pretty much stuck with a two-party system. That means, at least in my case, there will always be portions of a major candidate’s platform that I find distasteful and problematic. I have resigned myself to the reality that I’m not going to ever have a political party that totally excites me. Therefore, to get myself through an election cycle with my sanity in tact, I have to separate self and state. I have to take a step back and concede that others sometimes get to have it their way.

Separating self and state makes you a political free agent. It’s liberating. I wish more people would try it. Have it your way.

Politics Blue
Christian Trump Supporter, Are You Unaware of How...
Empathy Mining 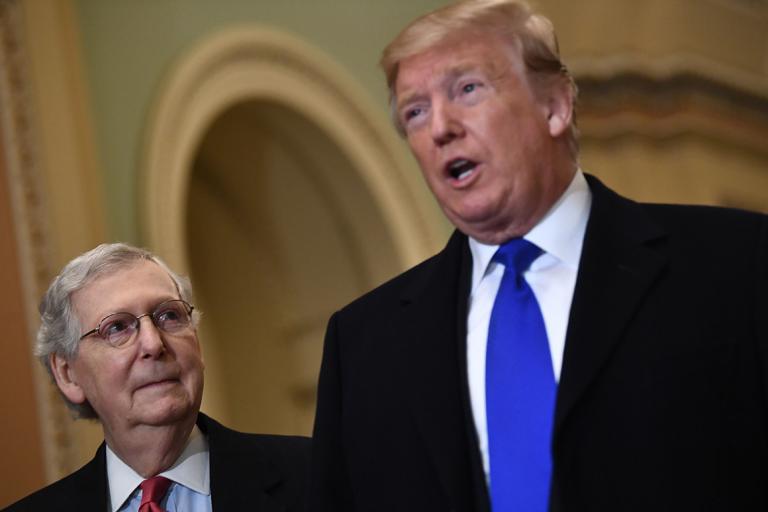