Stepping Out of the Fog 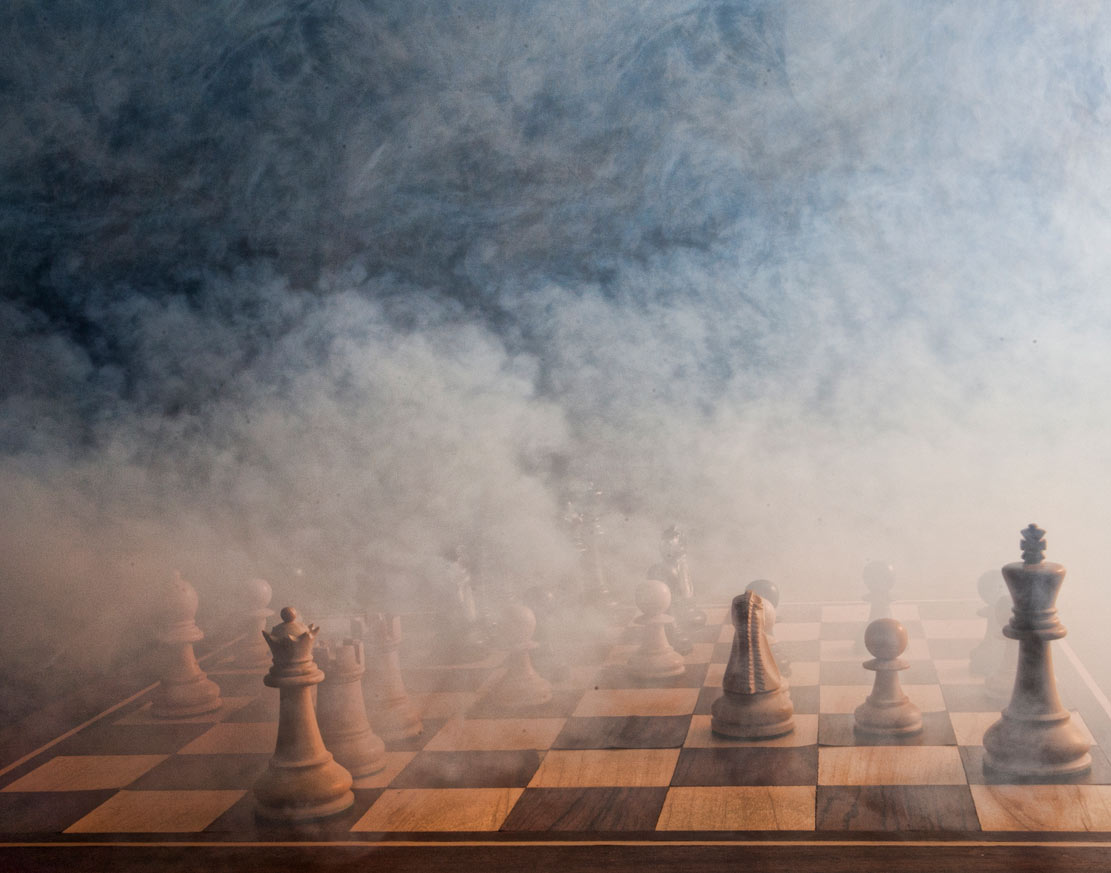 We have all just witnessed history. America has elected a man unlike anyone we’ve ever seen to be our leader. Almost no one gave the man a chance to be elected. He seemed unelectable, even to many in his own party. Yet, in the end when we squinted through the fog of war, there stood a victorious Donald Trump.

Much of the nation still finds itself blinded by that fog. Those standing on the high ground of victory are basking in the light of satisfaction, while millions in the valley of defeat are dazed, confused, distraught, angry, or just numb.

I was numb for at least a full day. Then I began trying to make sense of it all. How did it happen? What will happen next?

Here is what I know. We can’t get caught in the trap of looking at the actions of the extremes of society to find anything helpful. Already, in the aftermath of the election, we have seen truly awful behavior from people on both extremes. We have all seen the footage of massive protests in the streets of many major cities, mostly peaceful, but sometimes crossing the line into violence.  Video from Chicago surfaced this week, for example, that showed a small mob of anti-Trump protestors pulling a man from his car and beating him severely for voting for Donald Trump. Then there is the other extreme. Many reports from around the nation on the day after the election showed threats and hate speech, and some acts of violence, already coming from some extreme Trump supporters leveled at all kinds of minorities around the country.

I’d like to think that the actions of those people of the extremes do not represent the hearts of the majority of us, whether we are still in the fog-drenched valley or on the sun-kissed high ground. It mustn’t be so…it just can’t.

Republicans, it is your show now. For at least the next two years before the mid-term elections, it is your move. There is practically nothing standing in the way of your agenda. You have a chance to prove that your ways can make this country better. There will be no one else to blame if you fail. You will get the credit if you succeed. Will you move forward with thoughtful, measured steps and try to heal division or will you tromp, trample, marginalize, divide and conquer? For the next two years, there is precious little in your way.

Democrats, you have two years to prepare for the next move. Will you continue to play the same strategy that put you in the foggy valley of despair or will you find a new path out? You have two years to find a way to reach out to that huge segment of society, the working class whites, who voted you into your current position. How do you plan to connect to them? Where will you find the next wave of dynamic leadership that can rise above the status quo that just isn’t working anymore? Who will you find that can win the trust of the West Virginia coal miner or the Pennsylvania steel-worker? Who can you find to stir the passion in young people the way Bernie Sanders did? Like his politics or not, he was a force that struck a chord with millions of young people who had never ventured too far into the political cesspool before. Will you find a way to reignite their energy and zeal? It’s time to get out of the streets of protest and get about the business of improving your party’s message.

I find comfort in the American system, not so much in its leaders. Our system of checks and balances tends to be wonderful at self-correcting. Our nation continually swings back and forth on a pendulum. Historically, people get nervous when the pendulum swings too far to the left or right and then vote in such a way that brings it back toward the middle. The pendulum is swinging to the right. How far can it go before it’s brought back? That question is on the table now.

Our nation is on fire. Fire can destroy or it can temper. It’s time to emerge from the fog and get to work.

November 8, 2016
On Politics, Christianity, Crimes, and Sin
Next Post