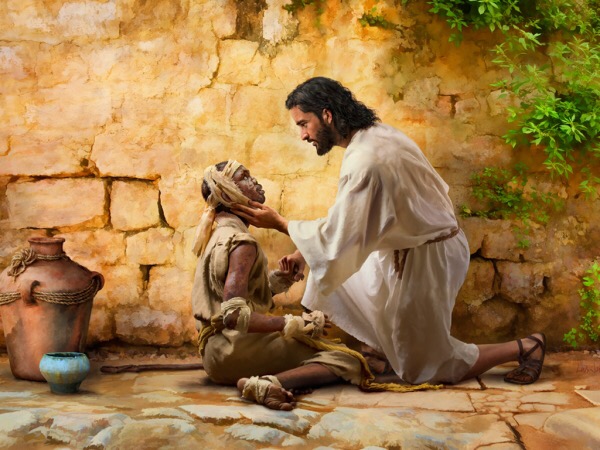 The debate over universal healthcare has been raging for years. The topic has been a red hot focal point in the last few elections. One of President Obama’s keystone achievements was the passage of the ACA (more commonly called “Obamacare”). While always controversial and certainly not without its flaws, it can’t be argued that millions of formerly uninsured Americans finally got insurance coverage under that new policy.

Late night talkshow host, Jimmy Kimmel, made headlines recently when he told the emotional story of his newborn son’s battle with a heart condition. Most of Kimmel’s tale was recounting the stress his family underwent as the heart defect was detected and the surgery that was performed to correct a portion of the problem. He tearfully thanked all those involved in saving his brand new son’s life. The final portion of his comments have sparked much controversy in their wake. Kimmel finished his story by sharing his concerns about the Trump administration’s efforts to repeal the ACA. He implied that, were he in a different financial state and un or underinsured, without the ACA, his son may have been denied that surgery because being born with a heart defect could be considered a pre-existing condition.

Right wingers began to weigh in on Kimmel’s statements. Former right wing congressman from Illinois, Joe Walsh took to Twitter with his response, which was immediately and rabidly denounced and attacked. Walsh tweeted, “Sorry Jimmy Kimmel: your sad story doesn’t obligate me or anybody else to pay for somebody else’s health care.” Walsh’s insensitive comments drew the ire of thousands on social media. His response, while obviously lacking in compassion, also indicates a lack of understanding of how insurance works. If you have insurance, you are paying for other peoples’ healthcare, as well as your own–it’s not your personal bank account.

As cold-hearted as Walsh’s response to Kimmel was, it pales in comparison to the comments made by a couple other GOP congressmen. An Alabama congressman recently implied that people wouldn’t have pre-existing medical conditions if they “lived right.” Another Republican congressman from Kansas invoked the name of Jesus to call out poor people who don’t deserve healthcare because they don’t take care of themselves. Rep. Roger Marshall, a doctor, said, “Just like Jesus said, ‘The poor will always be with us.’ There is a group of people that just don’t want health care and aren’t going to take care of themselves.” Some in the GOP seem to think they have the market cornered on Christianity, but what is coming out of some of their mouths about healthcare seems pretty far removed from how I envision Jesus would respond to the debate.

Jesus is sometimes called the Great Physician. There is no shortage of examples in the Bible of Jesus going out of his way to heal the sick and infirm. In his own time, many of those sick and infirm were looked at with the exact same smug and judgmental attitudes that the congressmen referenced above are showing. People in Jesus’ time who fell ill with terrible afflictions were often shunned by society and left to beg in the streets as if they brought their condition upon themselves through their sins. What did Jesus do about them? Did he join the religious leaders of the day and turn his back upon them? No, Jesus went to them and offered them his brand of universal health care.

As the debate rages on in our nation’s capital about the fate of our health care, I urge leaders on both sides of the aisle to view the matter with compassion as they seek a better plan and use the example of Christ to help guide their decisions. Whether they are Christians or not, Christ’s example is a good one. “Truly I tell you, whatever you did for one of the least of these brothers and sisters of mine, you did for me.”

May 1, 2017
On Game Changers and Changers of the Game
Next Post

May 12, 2017 Dear Hillary
Recent Comments
0 | Leave a Comment
"whats the hold up with my comment, do you only post thoughts that agree with ..."
Frank Holzhauser Someone to Look Down On
"This article is very nice. I would like to share this Coronavirus knowledge to my ..."
TheNewsRegion Five Important Lessons a Pandemic Can ..."
"Funny how I can point to examples of Dems using religion to attack people, but ..."
Hillside Christians, If You’re Planning to Go ..."
"Wrong again. Your statement applies to the Tea Baggers and the Republican Party who have ..."
Medalcollector Christians, If You’re Planning to Go ..."
Browse Our Archives
Follow Us!