To my daughter, with love, on Fathers’ Day 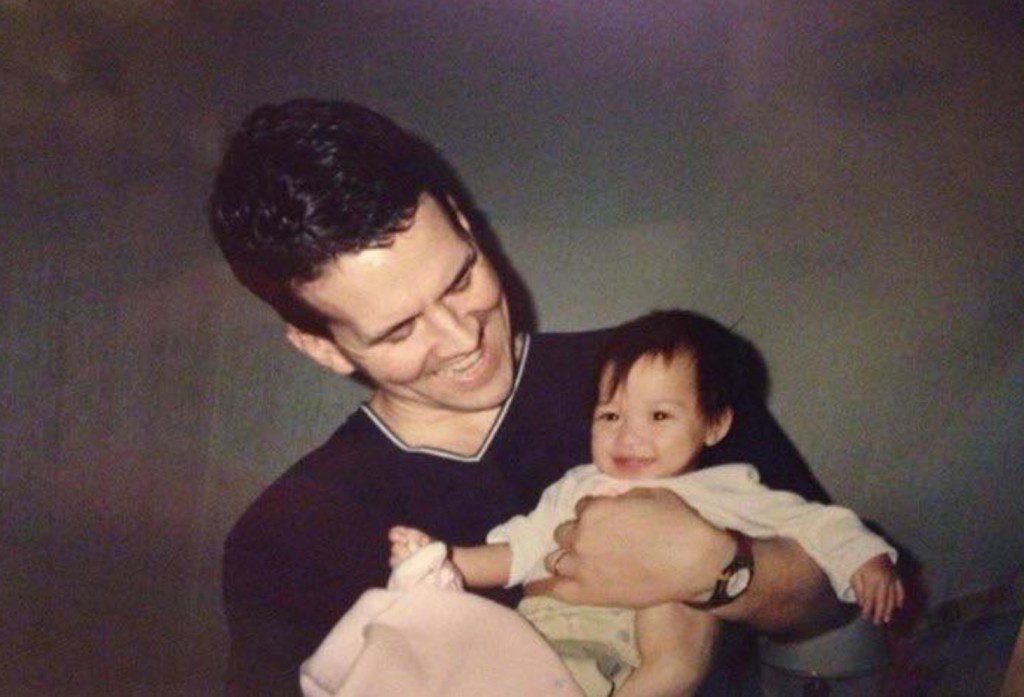 It was March, 2002, the day we first met, face to face. You were not as thrilled to meet me as I was you. Your world, such as it was, was about to be turned upside down and you were, no doubt, confused about what was happening. The man from the orphanage in Nanning, China called out our last name and your new mother and I nervously stepped forward to receive you. You looked us over and elected to come to me, I guessed because I have black hair like everyone else in your world had up to that point. You quickly warmed up to your new mom and dad as we spent the next week traveling around in China and bonding. We stood holding you in the U.S. Consulate in Guangzhou and took the oath of U.S. Citizenship for you so that when we touched down on American soil, you became a citizen. For the next 15 years, I’ve watched you blossom into an amazing young lady. I have a lot of confidence in you, but I worry about the world you’ve been born into.

Mom and I had been married for 8 years when you came to us. For much of that time, we had been waiting for a baby of our own. We waited and waited, but it never happened. We sought medical help and found that, while there were some things that were standing in the way, they were not insurmountable obstacles, so we went through fertility treatments. Once, it looked successful, only to end tragically with a miscarriage. After a while, hope was lost, and darkness crept in. Your mother and I went through some harrowing days, questioning why God would deny us the joy of parenthood.

Eventually, we began to believe that God’s plan for us was different. We believed there was a baby out there waiting to join us–that we only needed to go and find her. We started the process of looking for you. Before too long, we found you! A package arrived for us from China saying that they had found our baby in Nanning, a place I hadn’t heard of before, in Southwestern China. There was some information about you there, including your birthday, the day you were left at the orphanage, and even how you got along with the other baby girls in the facility–you were small, but had a fierce independent streak. I kind of liked that. And they sent a photograph of you. 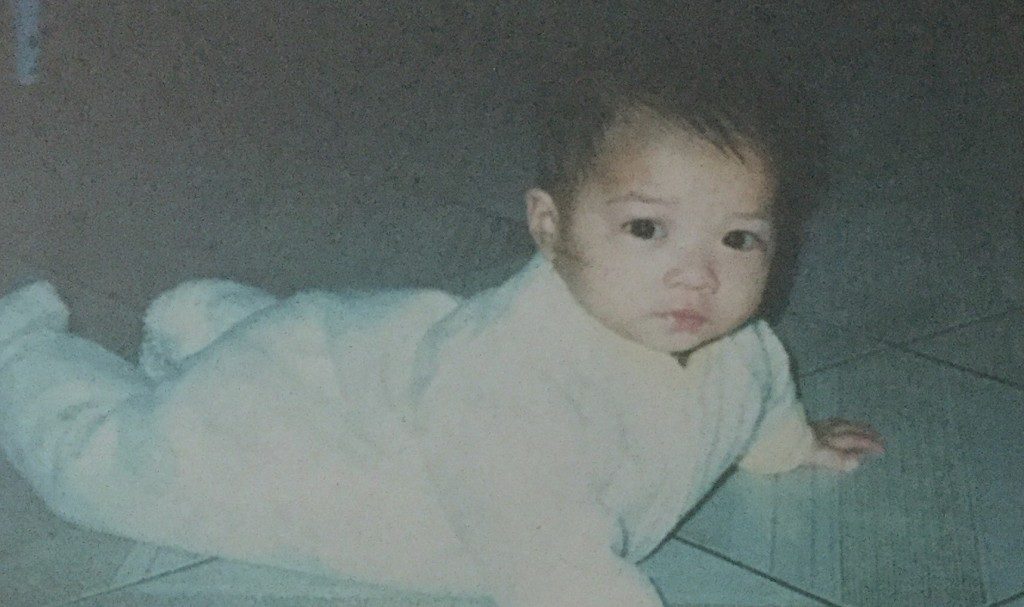 That grainy photo is the first time I ever laid eyes on you. I fell head over heals in love with you, instantly. Over the next few weeks, that was the only connection with you that we had. I’m surprised  my eyes didn’t burn holes in that photo, as much as I looked upon it. That picture etched a sense of longing into my soul. I couldn’t wait to get my hands on you and hold you close. There is a darkness behind your eyes in that picture that called out to me to be your light because, from the moment I first saw you in it, you became mine.

The time that passed between the arrival of that package and our departure to meet you in China seemed to drag on forever. My world had changed a great deal during that time because I started my career as a teacher in that span. That kept me mighty busy, but it couldn’t keep you off my mind.

During this entire process, something else happened–the world became a much darker place on September 11, 2001.

That awful day brought darkness into everyone’s world, no doubt, but it terrified your mom and me on a whole other level. We were scheduled to travel to meet you and now all that was at risk. Could the terror that gripped our nation turn into a personal terror for our family? We just didn’t know at that moment how it would turn out.

Our tenuous connection with you across a planet of uncertainty was becoming harder to hold onto, but we gripped it as tightly as we could and we prayed.

The hope of you was our light in a very dark world.

Eventually, our hope became reality and you were placed into my arms. You were so light–it felt like I was holding a bundled up balloon–yet you burned with an intense light that blinded me from seeing or knowing any other thing at that moment. We had finally found our daughter.

I haven’t always been a great dad. My personality can be a lot like yours when you were little. I can be reserved and distant. Your dad is a teacher and a writer. That sometimes means that even when I’m present in a room with you, I’m not always available emotionally. Sometimes, when I appear to be there, I’m actually a million miles away. I’m sure that sometimes bothers you but, I also think there is a little of that in you, too.

For the first few years of your life, you could be reserved, slow to warm up to strangers or even family that you hadn’t seen for a while. It was clearly going to take some time for you to learn to trust, fully. That’s understandable for someone who spent the first months of life in such an uncertain environment. When it came time to start your schooling, we elected to send you to a small private school. That wasn’t an easy decision for your dad, a strong proponent of public schools, but it seemed best for you. It was a good choice. Your light began to shine in that environment. Your cool reserve began to turn to charm and warmth. Your life became filled with friends and activities. I marvel, still, at the way you balance so much extracurricular responsibility and still maintain a diligent academic work ethic. Your light inspires and motivates me.

Yet, the world is still a dark place. The threat of terrorism, foreign or domestic, still looms at every turn. When I think of the devastation at the Ariana Grande concert in Manchester, England and all those dads who lost the light of their lives in that tragedy, I become consumed by darkness.

I wish I could make your world a safer place, but I can’t.

Our nation is in turmoil. So much political division, such strange times in the Executive Branch, such hatred and mistrust in the Legislative Branch. I try not to burden you with a lot of political talk. I wonder what you think of it all and I know you are watching and wondering what to make of it, like all of us are. I don’t want to pressure you to think one way or another. I want you to have your own opinions.

I wish I could make our national climate a happier one for you, but I can’t.

All I can do is encourage you to continue to be a light. You have the spark within you to be a light for others. You already have a great track record of eliminating darkness with your light.

Darkness is the absence of light.

This world needs your light.

Let it shine and light a spark in others. 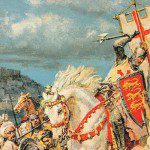 June 17, 2017
How an Old Couple's Impatience with God Led to a Centuries Long Feud--a Jerry Springer-ized History Lesson
Next Post 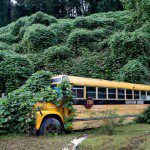 June 19, 2017 Looking for Facts in the Wilderness of Truth Kudzu
Recent Comments
0 | Leave a Comment
Browse Our Archives
Related posts from Empathy Mining