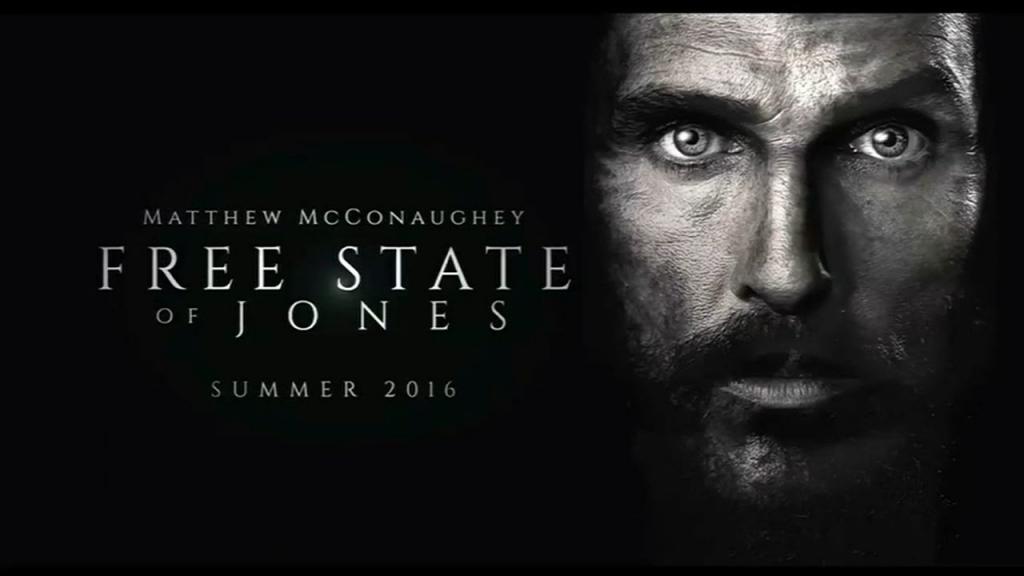 Sometime in late 2015, I began to hear a buzz about a Civil War movie that was to come out, starring Matthew McConaughey, called Free State of Jones. As it turns out, way too few people saw the film and it underperformed at the box office, unfortunately.

The more I read about the movie, based upon a true story (and a book by Victoria Bynum), the more excited I became to see it. I was surprised that I had never heard of the subject matter. The book and movie tell the seemingly forgotten story of Newton Knight, the leader of a band of rogue Confederate soldiers who deserted and teamed up with runaway slaves to successfully commandeer a large section of Mississippi, in and around Jones County, and secede from the Confederacy–for a time, at least. As a student and teacher of U.S. history, I was amazed that this delicious bit of Civil War history had managed to slip by me and I was eager to learn more about it. The Smithsonian Magazine did an excellent piece on the story, which you can read here.

I saw the movie the day it was released in the summer of 2016. I wasn’t disappointed in the film. I will warn you, it is not an easy film to watch–I wouldn’t say it is an enjoyable experience–it is extremely heavy and will weigh on you, like many war films do. Before I watched the film, I had educated myself on the story of Newton Knight and the State of Jones, so there were no real surprises for me in the story itself. But there was a message about race in the subtext of the story that did catch me off guard and it is the part of the film that had more impact upon me than the story itself.

The message I walked away with from Free State of Jones is this: Poverty is the great equalizer and income inequality is a bigger problem than racism.

I often say that America is a nation that loves to point at symptoms but hates to investigate the actual disease. The type of racism that is being so blatantly exposed in our nation right now in places like Charlottesville, Virginia is a symptom. It is actually a symptom of two diseases, lack of empathy and greed. I have written some about America’s empathy problem and income disparity in the past. Those two massive issues lie at the heart of many of our most troublesome national problems. They are difficult to tackle because they force us to take a long, hard look at unpleasant realities about our national systems and about ourselves. Free State of Jones helped me see the direct link between those two underlying diseases and allowed room for a glimmer of hope to shine through them.

I’ll try to explain this understanding I gained from Free State of Jones without spoiling the movie for those of you who have not seen it. I do highly recommend you give it a look.

The main character is Newton Knight (Matthew McConaughey). Knight was a small farmer and a medic in the Confederate Army. Through a set of circumstances I won’t reveal here, Knight became totally disenchanted with the war after realizing that he was little more than the trained dog of a rich master, fighting someone else’s battle. So, Knight decided to desert. He had to leave his wife and child and go into hiding. While on the run, he was severely injured. He ultimately found help, and a place to hide, from a network of runaway slaves in a swamp. They provided him with aid and comfort, as he slowly recovered from his injury. Through this process, he developed a strong bond with the runaway slaves–as well as a passionate relationship with a slave woman. Skipping through many details here–eventually, many more white Confederate deserters joined Knight in the swamp and, in time, he convinced them that it would be in their best interest to form a small army and take over their county with the help of the fugitive slaves who shared their swamp. The idea of teaming up with blacks did not sit well with many of the deserters. But in what was one of the most stirring scenes in the movie, Knight convinced them all, black and white, that they were actually already on the same team. He made them see that poor white southern farmers were simply pawns in a giant chess game being run by the elite southern planters. He made them see that, in reality, the only real difference between the poor whites and the slaves was that the whites held onto the illusion of freedom. In an emotional and powerful moment during his impassioned speech he said, “we are all someone else’s ni**er.”

That statement, harsh as it was, hit me right between the eyes–as it did the men in Knight’s camp. It was effective enough to allow Newton Knight to form that small army and they went on to successfully overtake their county, declare that they were seceding from the Confederacy, write up their own new Constitution–one that provided more real equality than had ever been seen in America before that point–and they called their new principality, the Free State of Jones. A rag-tag band of poor whites and fugitive blacks actually united together under a common cause and succeeded beyond anyone’s wildest imagination–all because they were able to see, at least for a moment, that they were actually all being worked by the same system–circumstances of life had made them teammates, it just took a Civil War for them to figure it out.

As I reflected upon all of that, it occurred to me that America hasn’t come very far in the century and a half since the Free State of Jones. Charlottesville, Virginia recently looked very much like that scene in the Mississippi swamp–the only thing missing was a Newton Knight to stand up and make people understand that they are actually teammates if they’d just open their eyes and see it.

The majority of people on both sides of the racial divide are in a similar economic boat and they are being manipulated by the same economic machine. If they’d sit down and listen to one another–if they’d find empathy–they might come to that understanding.

Would you agree with me that most if not all the protestors (on both sides) in Charlottesville were in the poorest 80% bracket? I’d just about bet the farm on it.

Here are some more statistics to drive home the point. There are approximately 124 million households in the United States. If our national wealth were divided equally among them, each household would have a net worth of around $760,000.

That’s amazingly far from the reality. The true numbers are quite different. Divide those 124 million households down the middle. The lower half of them–62 million households–have an average net worth of $11,000. Do you begin to see that part of America’s underlying disease is income disparity?

I’m not suggesting the answer is socialism, don’t get me wrong. What I am suggesting is that our racial problem is directly related to our income disparity problem–just as it was in the 1860s.

If the bottom 80% ever realized they were on the same team, they could change the world. 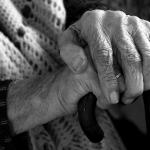 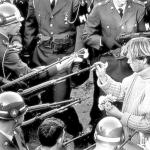 August 19, 2017 Blessed are the Peacemakers--a Message for the Resistance
Recent Comments
0 | Leave a Comment
Browse Our Archives
Follow Us!