The Other Side of Hollywood: How Harvey Weinstein has Exposed the Reactionary Hypocrisy in Us All 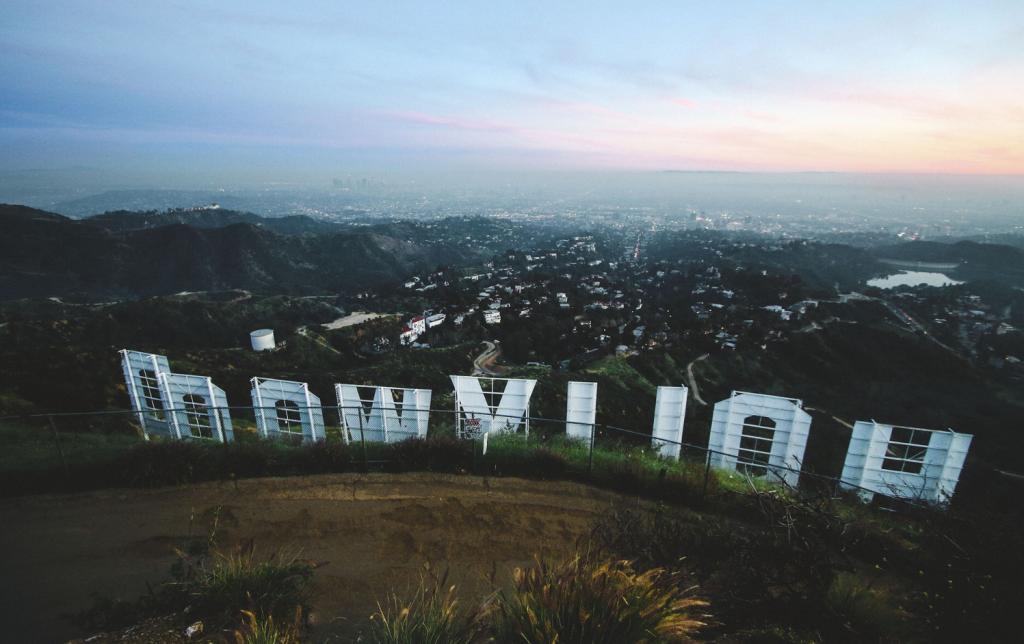 I write for the Patheos Blue Channel. My articles often call out the Right. This one, however, is aimed at all of us, myself included.

The Harvey Weinstein scandal has revealed the reactionary hypocrisy of which we are all capable, from the most rabid righty to the looniest lefty and everyone in between.

The entertainment industry is reeling from this scandal as more and more big name stars have come forward with their stories of how Weinstein as well as other powerful moguls have left a long line of sexual harassment and abuse in their wake. Weinstein has been fired and removed from the board of his production company–others will likely fall as well. Suddenly, the country is outraged.

Social media has been busy raising awareness for the wide spread problem of sexual harassment and abuse with the remarkably effective #metoo campaign where women from all walks of life are taking the brave step of revealing that they, too, have been victims. It’s been an unnerving and eye opening few days as many of us came to the astounding realization that a great many women in our own lives have had to deal with this.

But here is the thing; this is only an issue now because Harvey Weinstein got caught and took the hit. Someone got up the courage to blow the whistle and the dominoes began to fall. If that hadn’t happened, the world would have gone on unchanged.

Hollywood has certainly known about this problem for many decades. The ubiquitous “casting couch” is as much a Hollywood icon as those giant letters that loom over the city from high up on the hillside. Until some big name gets attached to it, the casting couch is handled with a wink-wink, nudge-nudge and off we all go to the movies.

In 1977, Roman Polanski drugged up a 13-year-old girl and raped her at Jack Nicholson’s house. That didn’t stop Hollywood from giving him two Oscars in 2002.

Nobody is a bigger fan of Woody Allen’s writing and films than myself. In 1992, his then wife, Mia Farrow, found nude pictures of her daughter, Soon-Yi, among Woody’s things. This led to a huge scandal, a nasty divorce, and Allen’s eventual marriage to his former step daughter. I am as guilty as anyone of ignoring those sorted details and continuing to support Allen’s work.

The lists go on and on with celebrities who have extremely sketchy sexual histories–it goes far beyond Hollywood.

The music industry is infamous for its treatment of groupies.

We elevate men to near god-like status and they use their power to do exactly what they want with young women who attend their concerts. They abuse their positions and take advantage of girls who literally fall under their spells. Some even brag about the numbers of their conquests in their memoirs. We all eat it up with a spoon, wink-wink, nudge-nudge.

With Donald Trump’s rise to the White House, those of us left of center were quick to point to his misogynistic history, and rightfully so. Perhaps no president has such a blatant public record of sexualizing women and doing so with so much apparent pride.

However, if we are honest, we will have to admit that we were able to look the other way when Bill Clinton abused his power to take advantage of Monica Lewinsky. And the Left has no problem looking past John Kennedy’s legendary womanizing.

So, perhaps Harvey Weinstein’s fall from grace will ultimately be a good thing. Perhaps the “me too” hashtag campaign will finally help us realize that we are all guilty of being reactionary hypocrites when it comes to one of America’s longest running epidemics.

Men using their powerful positions to gain sexual favors is nothing new. We only get outraged about it occasionally when someone manages to expose it in a major way. We’ve all been guilty at one time or another of turning a blind eye. 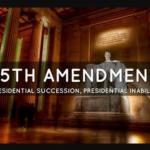 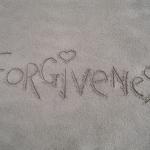 October 19, 2017 70 X 7 = It's All Good
Recent Comments
0 | Leave a Comment
"Informants do not always give truthful information. No proof that he was an organizer, no ..."
Medalcollector Faith in the Public School Classroom: ..."
"I agree that if abortion were not an issue, then there's a good chance that ..."
Mr. Collins What if Roe v. Wade Were ..."
"Informants generally gave truthful information. Multiple informants reported Zinn's membership.Zinn taught Marxism for the Communist ..."
Ste Faith in the Public School Classroom: ..."
""The maxim is 'Qui tacet consentire'; the maxim of the law is 'Silence gives consent'." ..."
Desperate Ambrose Appalling Silence
Browse Our Archives
Follow Us!