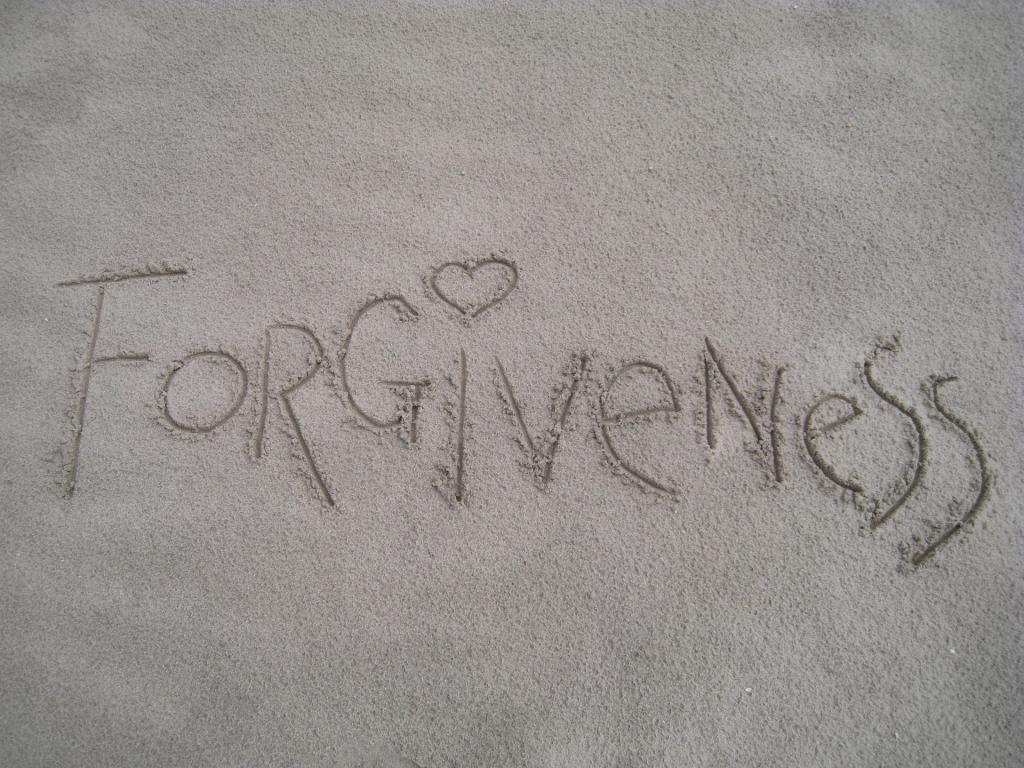 Then Peter came to Jesus and asked, “Lord, how many times shall I forgive my brother or sister who sins against me? Up to seven times?”

Jesus answered, “I tell you, not seven times, but seventy times seven.”

My pastor focussed on giving and receiving forgiveness freely last week. He mentioned how he often needs to ask his own family for grace and forgiveness when he loses his patience. He also spoke about the need to graciously forgive with a simple, “I forgive you.” As he was speaking, I thought of another way to offer someone forgiveness. It’s actually a fairly modern slang phrase, but I feel like it says it just the way Jesus would say it–it’s all good. That may sound too informal at first blush, but think about it–isn’t that the ultimate message of true forgiveness? It’s all good–when I read in the bible about what Jesus says about forgiveness, that’s the message I get–it’s all good. If you can say that phrase to someone and really mean it, then that is forgiveness freely given.

I opened this piece with a well known passage from Matthew where Jesus answers Peter’s question about how many times he should be willing to forgive his brother or sister. Peter, probably thinking he was exaggerating for effect, rather flippantly suggests seven times. Jesus, without skipping a beat, replied seventy times seven–some translations say 77 times, but whatever the case, the point was clearly made–we are called to forgive as often as it takes.

I had read that verse many times, but this last time I encountered it, the story took on new meaning for me. I found the context of that exchange between Peter and Jesus to be quite apropos for where the Church finds itself in our current politically divided times. Just before Peter asked Jesus how many times he should forgive his brothers and sisters, Jesus had been speaking about how to deal with sin within the church.

“If your brother or sister sins, go and point out their fault, just between the two of you. If they listen to you, you have won them over.  But if they will not listen, take one or two others along, so that ‘every matter may be established by the testimony of two or three witnesses. If they still refuse to listen, tell it to the church; and if they refuse to listen even to the church, treat them as you would a pagan or a tax collector.”

There is so much there on which to chew. As one who writes a political column from a left-of-center, often progressive Christian point of view, I find myself conflicted by this passage.

It can be tough to be a more progressive Christian in a conservative environment. There is always an unspoken tension between conservative and progressive Christians in today’s politically charged climate. Usually, we just try not to bring anything political up–at least face to face–but on social media, it often becomes quite clear on which side of the divide Christian brothers and sisters stand. I “outed” myself when I started writing about politics. Sadly, it has cost me some friendships.

That’s where those passages from Matthew 18 conflict me. When I see my brothers and sisters in Christ who are politically to the right of me publicly supporting what I see as clearly sinful actions of the leaders of our government, I feel compelled to call them out and Matthew 18: 15-17 seems to back me up on that.

When I see my brothers and sisters straying so far from Christ in what they are supporting politically, I often feel myself harboring resentment toward them. I am sure when they read some of what I write, they feel resentment toward me, too. Resentment can quickly fester into a hardened and hate-filled heart. That’s a sin that requires forgiveness. That’s where Matthew 18: 21-22 comes in.

And that’s where it gets hard.

I don’t have any easy answers. All I know is that Jesus was pretty clear that I am supposed to forgive my brothers and sisters–even those who wear red MAGA hats.

Lord, as we continue to try to point the way to you, keep working to soften our hearts. Give us the strength to forgive.

Help us to find empathy for our estranged brothers and sisters who have bought into the mindset that a Christian is, by default, conservative. Help us understand that there, but for the grace of God, go we.

Give us the strength to be the hands and feet of Jesus, ever reflecting love and rejecting hate. 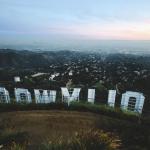 October 18, 2017
The Other Side of Hollywood: How Harvey Weinstein has Exposed the Reactionary Hypocrisy in Us All
Next Post 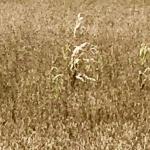