Christian Trump Supporter, Where Have You Placed Your Faith? 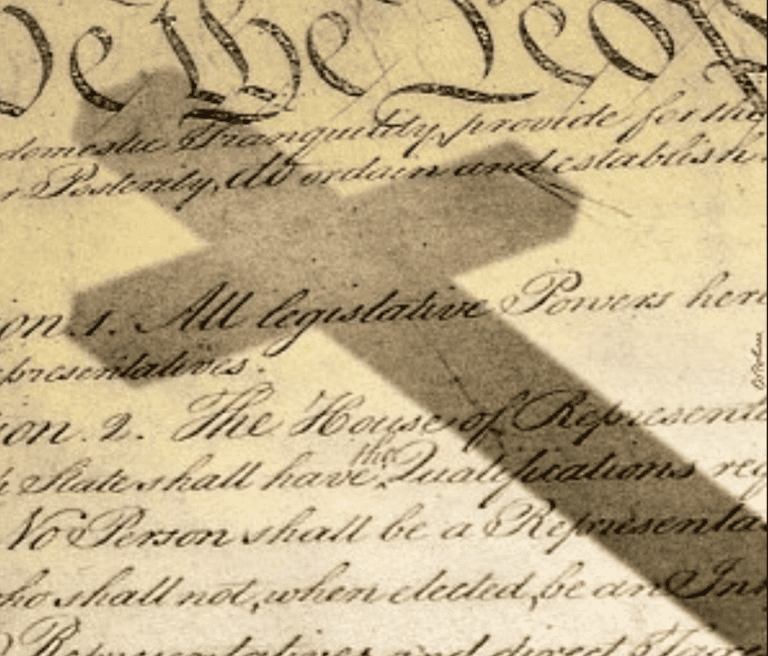 I’m going to try to put into words what’s been on my heart for a long time. It’s certainly not my first attempt to do so–I’ve written about this dozens of times to varying degrees of success–but I’ve never quite been able to put my finger on the issue in a way that totally satisfies me, so here I go again. I have a question for my more conservative Christian friends who still support Donald Trump. I’m going to ask it right up front and then I’m going to break it down with some examples of where I think the problem lies.

Dear Christian Trump supporters, where have you placed your faith?

It is often said that Christians are called to be in the world but not of the world. I’ve heard many of you, conservative Christian friends, say as much. But as I observe our current national climate, I see an awful lot of Christians who seem to be not only of the world, but taking an active role in driving  the very events that are causing the division that threatens to hopelessly divide the world. Many of you have been coaxed into the battle between the political right and left. Many of you feel obligated to take the worldly message of the right and promote it over the message of Christ. In the process, you’ve confused worldly political debate with the Gospel. You have become so entangled in this trap, set for you by politicians posing as messengers of Christ, that you can no longer manage to separate worldly politics from spiritual faith–you’ve become convinced that they are one and the same. I know this to be true because, whenever some of you have taken me to task for things I’ve written, you’ve told me as much. You have told me that it is impossible to separate faith from politics. I am here to suggest the opposite is true–that, in fact, not only is it possible, it is essential to do so.

I am here to suggest that many of you, conservative Christians, have been placing your faith in a political ideology rather than in the hope of Christ.

In the wake of the latest school shooting, I have seen dozens of conservative Christian friends posting memes with messages that suggest that the reason for these shootings is that “God isn’t allowed in public schools anymore.” I know you mean well when you share such things, conservative Christian friends, but let me tell you, I find this message disturbing. Is God not omnipresent? Is God not with us always? Yet, you suggest that God can somehow be locked out of public schools? What are you saying? Is your God so weak that he can be kept out of anywhere? Shame on you for allowing such a worldly message to be spread. I make my living in a public school. I can assure you God is in my public school, because He is with me. We begin each day with over 1,000 students and staff standing as one to recite the Pledge of Allegiance–one nation, under God–which is followed by a moment of silence. During this time, I am certain that many students and many staff members say a prayer for the day. Do you still claim God isn’t allowed in schools? Perhaps you may be thinking that is too general–that you want specific types of prayer said in a way that promotes your particular type of faith. Sorry, but if that is what you are after, there are private schools for that. The 1st Amendment is very clear about that.

I think many of you, conservative Christian friends, lack some understanding about the Constitution. I see many of you sharing memes about how this is a Christian nation. I am sorry, but that is simply not the case. You could rightly say that this is a nation made up of a lot of Christians, but this is not a Christian nation. The Constitution–the same one many of you wave around like you’re wielding a weapon–specifically forbids our government from establishing any particular religion or forbidding the free exercise of any religion. That means that those Islamic, Jewish, Catholic, Protestant, Hindu, Buddhist, or fill-in-the-blank students that stand and recite the Pledge in public schools each morning are free to pray to whatever version of God they choose during that moment of silence that follows. That should be easy enough for you to understand, it’s all a part of being in the world but not of the world…get it?

Another thing I see from conservative Christians that I find troubling and perplexing is their militant stance on gun control. Here again, I see the mixing of faith and politics dragging many Christians down into the battles of the world–of it, not just in it. Many conservative Christians have been posting strong messages on social media that seem to imply that it is almost a duty of a Christian to arm themselves with assault type weapons capable of firing huge numbers of rounds of ammunition in a very short amount of time. Many of them are helping to spread the paranoid message of the NRA that to give an inch toward sensible gun laws is to invite tyranny. They continually spread the message that any type of gun control is tantamount to a total ban of guns. As a supporter of the 2nd Amendment and a gun owner, I find this to be disingenuous and dishonest. I see this happening and I wonder, conservative Christian, are you putting your faith in the NRA? Ask yourself, would Jesus have carried an AR-15 with him if they’d have been around 2,000 years ago?

I see many conservative Christians using their vote in a way to combat their most hated–or perhaps feared–sins. If this were not the case, there is absolutely no way that Donald Trump would have ever become president. In the process, I believe that many conservative Christians are falling into a very worldly interpretation of sin–an idea being promoted by the political right. I believe that, in the process, they are showing a misunderstanding of both constitutional and biblical principles. There are no two better examples of this than the topics of abortion and LGBQT rights.

Clearly, not everyone agrees on what the Bible has to say about abortion and homosexuality. Most reasonable Christians can see that there is ambiguity about those topics. But here is what I say about it…we are never going to settle the debate about what the Bible says about them and it’s ok that we won’t. But this much should be universally understood–sin is sin–there are no degrees of sin. So when conservative Christians allow one or two highly political issues to dominate their decisions about who they think they must vote for, they are placing their faith in a political ideology rather than in the hope of Christ. They are willing to turn a blind eye to everything else so long as their candidate is willing to take a stand against their pet sin. In the process, they have, without a doubt, taken a very worldly interpretation of morality and sin–they have ranked certain behaviors as more sinful than others.

I am not asking Christians to give in to the idea that homosexuality and abortion are not sins. If you believe that they are sins, believe it. What I am asking Christians to do is to let go of that biblically wrong idea that any one sin is worse than another. They are all the same and all deadly, according to scripture. Our hope, then, lies in Christ the savior who covered those sins–all of them, on the cross of Calvary. That is where we are called to place our faith.

More than that, we are called to love one another. That is what quickly becomes lost when politics and faith become entangled.

Our Constitution protects the rights of all men and women living in the U.S.–not just the Christian ones.

What if conservative Christians would allow the Constitution to work–give to Caesar what is Caesar’s–and began to vote with faith placed in a God who loves us all rather than a political ideology that excludes and divides? 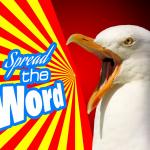 February 27, 2018
The Evolution of Propaganda in America
Next Post 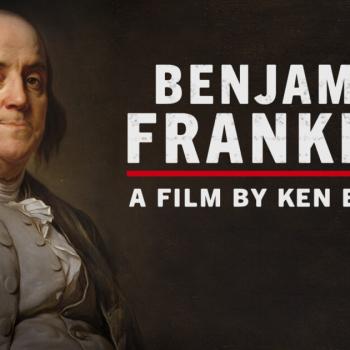