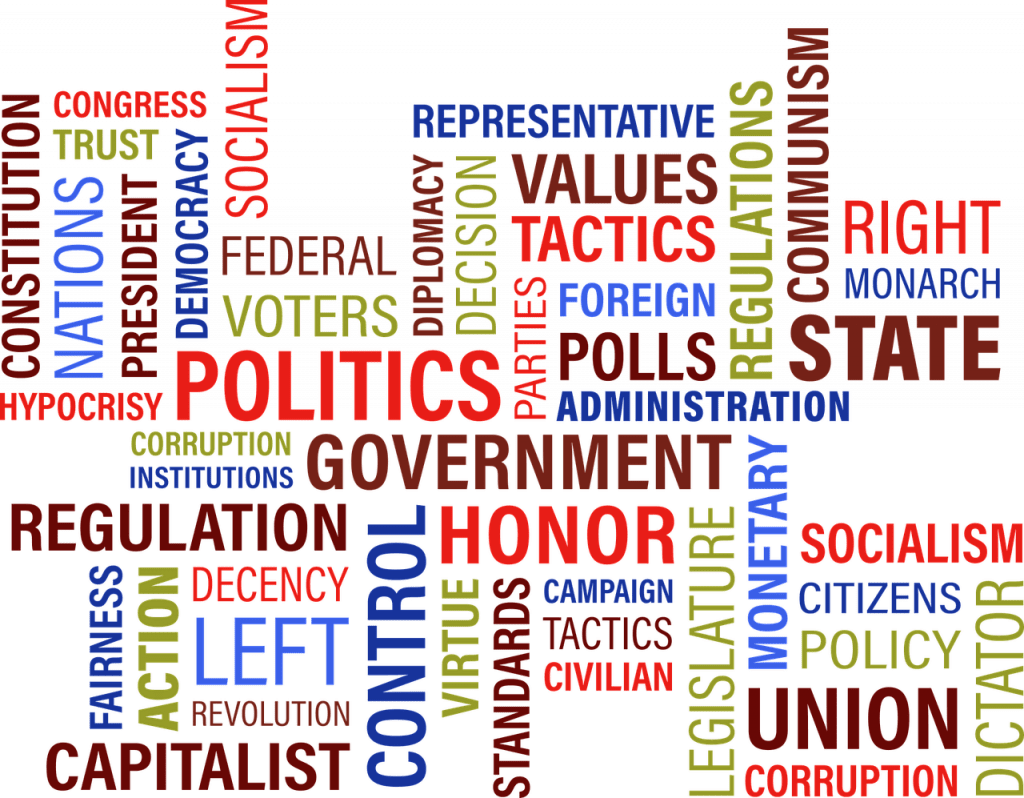 Some of the things I write get quite a few comments. Most of the time, I just read them and let them be but sometimes I can’t help myself and I’ll join in the discussion. Sometimes, those comment threads lead to another article and that is the case with this one. The other day, I wrote an article that was partly about the national gun debate. In that article, I suggested that many on the far right are misrepresenting the position of most people who are calling for action to be taken to help curtail mass shootings. I said that the right wingers claim that any suggestion that we should ban a certain type of gun is merely a foot in the door to try to ban all guns. Polls show this is simply not the case. Very few people think that is the answer–or that it is even possible. Well, sure enough, a commenter took me to task and claimed that I was being naive–that anyone with some sense knows that the left is all about abolishing the 2nd Amendment and surely would if they got half a chance. We went back and forth a bit and then I finally asked for him to provide me with a list of prominent Democrats who are calling for the abolition of the 2nd Amendment. He didn’t provide me with that list, but he did bring up former Supreme Court Justice, John Paul Stevens, who recently made comments suggesting that it was time to get rid of the 2nd Amendment. I quickly pointed out that John Paul Stevens is a Republican, not a Democrat. To that, my commenter responded, “Please…he’s a Republican in name only.” And that got me to thinking–and writing.

In name only, huh?

Perhaps that’s true–but this is also true; right wingers like that commenter often misrepresent history when debating. For instance, they will say that it was the Republican Party that ended slavery. That’s true–but they were Republicans in name only. They will claim that Democrats started the KKK. That’s true–but they were Democrats in name only. Nothing gets the ire of a historian up more quickly than those tired old canards. When Republicans claim to be the “party of Lincoln” the rest of the world laughs out loud. They completely ignore 100 years of history wherein the parties evolved during the long struggle for civil rights and basically switched platforms. If they were alive today, Nathan Bedford Forrest would undoubtedly be a Republican and Abraham Lincoln most assuredly would not.

As we continue to wade our way through the national muck of the Trump era, it continues to be far-right Christians who drive the narrative. Inexplicably, they continue to be the most ardent supporters of the president. Despite lie after lie and scandal after scandal, they stand by their man. They call themselves Christians.

Could it be that they are Christian in name only?

I have been struggling to comprehend what could drive the most conservative of Christians to hitch their wagons to such a man as Donald Trump. I’ve been watching some televangelists lately to see if I could discern anything from their messages. It appears to me that some of those far right Christians are supporting Trump because they think that he is being used to usher in the End Times. In other words, when normal people see Trump engaging in nuclear trash talk with other unstable leaders, we cringe and beg for him to shut up. When some of these right wing Christian Trump supporters see that dangerous and crazy talk they cheer for more. Look no further than the infamous Jim Bakker who uses most of his daily television show to hawk survival food and equipment so that his followers can properly stock their bomb shelters. I’m not kidding, you can get yours here–I can’t make this stuff up, folks.

So, while I find this new understanding disturbing, at least it is an answer. Some of these far-right Christian Trump supporters believe he is being used to bring about the second coming of Christ. That makes some sense on some level, at least, but it doesn’t make it right–or sane.

Christian Trump supporter, if, while you are waiting for Christ to return, you are also supporting policies that discriminate against minorities, the poor, women, the LGBQT community, immigrants, the environment, etc., are you not being a Christian in name only?

What if Christians started caring less about political affiliation and started reflecting the love of Christ through their actions and then let God handle the details of when the End Times will be? 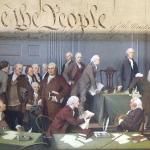 March 28, 2018
An Open Letter to the Founding Fathers
Next Post

Why Your Church Should Not Celebrate Independence Day
One of the most frustrating affronts to the Gospel of Christ is...