Dear Franklin Graham, Do You Think I’ll Burn in Hell? 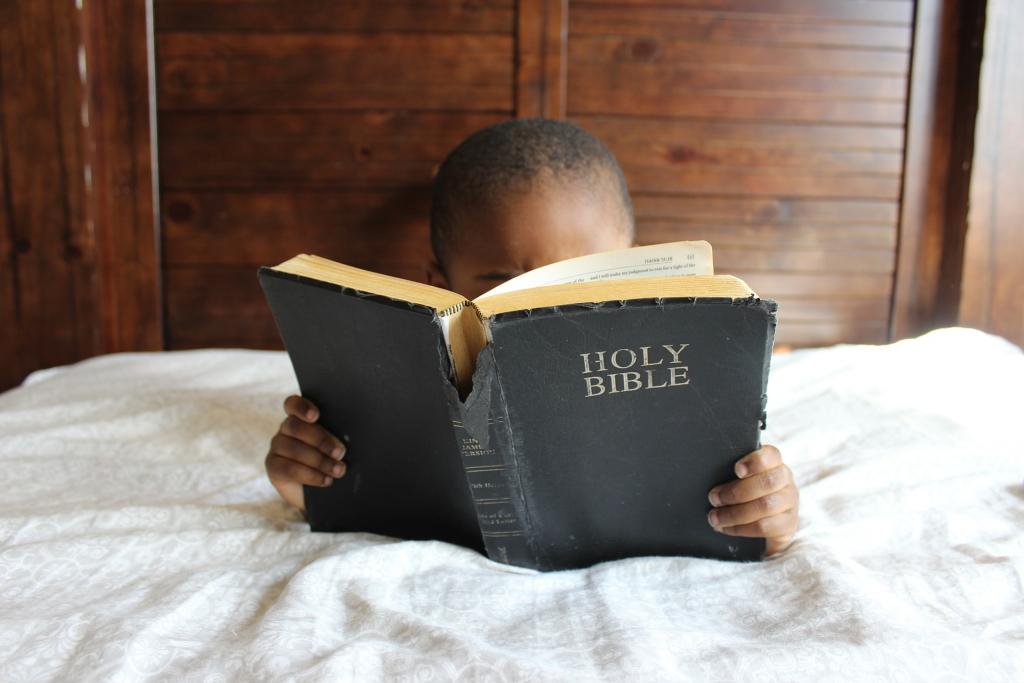 Do you think I am a Godless heathen? Do you believe I will burn in Hell?

The reason I ask is because I saw a recent tweet you posted after a progressive candidate beat a conservative in an election in Wisconsin. You took to social media to give a stern warning to Christians about voting for such candidates. You said that a typical progressive doesn’t even believe in God and votes against Godly principles.

“Christians should be aware of candidates who call themselves progressive. Progressive is generally just a code word for someone who leans toward socialism, who does not believe in God, & who will likely vote against Godly principles that are so important to our nation.”

Reverend Graham, those words caused me to feel like you might be spreading a hateful message against people like me. I hope that wasn’t your intention, that’s why I’m coming right out and asking you. Do you think I will burn in Hell?

You see, I consider myself a progressive. I didn’t always. I once took messages like yours to heart and felt like I had to vote for conservatives to be a real Christian. Back then, I was listening to people like you, conservative Christian leaders who were telling me how a Christian was supposed to see the world politically. I was listening to men–men with an agenda. I wasn’t listening to my heart. I wasn’t focusing on the one thing a Christian should be focussed on, the example of Jesus. I had even turned my back on the example provided for me from my own family history. Both sets of grandparents were politically progressive Christians. When I think of my grandparents the first thing I recall is how they loved God. They devoted their lives to living out the message of Christ by loving others, serving their church, and lifting up their family, friends and neighbors in fervent prayer. They also voted, often, for progressive Democratic candidates. My own parents are the same way. They have given years of their lives in the service of their church, touching countless lives in their roles as youth leaders and various other ministries to which they’ve given much of their spare time and energy. They, too, have a history of voting for progressive Democrats–and still do. Once I freed myself from the conservative Christian stranglehold and I finally opened my eyes to the true message of Christ, I began to feel regret that I had missed the obvious examples I had set before me by my own family and I gladly returned the theological fold in which I was raised. I’m ashamed I ever left it.

Reverend Graham, if you just read that last paragraph, I can only imagine that it made you angry. I would guess you hate the message in it. Do you also question my family’s faith? Do you think my grandparents and my parents are heretics and charlatans? Do you believe my saintly grandparents will burn in hell for supporting progressive politicians? I hope not, but I only have your words to go by. What else am I to think?

Your famous father seemed to have a warning against the views you are espousing, Franklin. In 1981, he said this in an interview with Parade Magazine.

“I don’t want to see religious bigotry in any form. It would disturb me if there was a wedding between the religious fundamentalists and the political right. The hard right has no interest in religion except to manipulate it.”

How do your father’s words make you feel, Franklin? Do they give you pause? You know, he was probably closer to your political slant than mine, but he didn’t seem to be comfortable in claiming that Christians had to vote for conservatives. He didn’t have a history of calling out progressive Christians and questioning their very faith. In fact, Franklin, your father gave spiritual counsel to all the presidents during the tenure of his ministry, Republicans and Democrats alike.

Jimmy Carter is a progressive Democrat with whom your father spent some time. So, Franklin, would you question President Carter’s belief in God? Take his successes and failures as a president out of the equation and I don’t think you’ll find very many people willing to criticize Jimmy Carter’s Christianity–yet, from your statements about progressive people, I’m led to believe that you must question his faith. Is that true, Franklin? Do you believe Jimmy Carter will burn in hell one day? I hope not but, since I only have your public statements to go by, I have to ask.

You see, Franklin, your statement is really bothersome to millions of people who consider themselves Christians and progressive. That would include a big majority of African Americans, too. I don’t want to put words in your mouth here, but if you were a black Christian, how would you react to such as statement as you made? Again, I have to ask.

I think I understand your perspective about faith and politics. You think that homosexuality is a sin, so you want our nation to pass laws that protect the rights of people like you to have it your way–no same sex marriage, right to refuse service to LGBTQ people, things of that nature. When it comes to women’s rights, you believe that God intended for a man to be in charge and a woman to be subservient, and that abortion is the murder of a viable human life, so you push for legislation that would force those views upon society at large. Because your politics are so tied to those kinds of values, you became married irrevocably to the platform of the Republican Party. That has you in lock step with the whole kit and kaboodle of how money is spent and taxes are levied. It also has you bound to an unholy alliance with groups of people you’d have to admit you’d rather not be associated with. When hate groups align themselves on the same side as yourself, that must make you uncomfortable, does it not, Franklin?

Here is the thing, Franklin: Your chosen approach tries to legislate your version of biblical morality. You have sincere beliefs to which you are certainly entitled, but you seem to want to force those beliefs upon all of society–to make your faith into the law of the land. God almighty didn’t even do that, Franklin. God gave man free will.

Progressive Christians have a different approach. We believe that the real message of Jesus is found more easily in progressive values than in conservative values. Rather than limiting the rights of individuals in an attempt to make them conform to a conservative Christian template, we accept that God gave us free will and made everyone in His image. We all take different paths and will face our own form of judgment when and if the time comes. We believe that the best way to attract people to the love of Christ is to reflect that love, not to reject people because they live differently than we choose. We believe that the approach of politically-driven conservative Christianity drives more people away from the love of Christ than it draws in.

We believe that our nation has set up many hurdles for the least of these, our brothers, and that the best role of government is to help people knock those barriers down or to aid them in getting over them. We believe that income inequality has become an alarming problem and that the wealthiest Americans should be asked to do more to help rather than given tax breaks to make them even wealthier. We believe that Jesus would agree wholeheartedly with that.

We believe that more money should be put towards programs to build up the infrastructure of poverty-stricken areas, to level the playing field of education, to create work for those who need it most, to make sure that everyone has access to affordable healthcare, to ensure that families with undocumented immigrants shouldn’t be split up, and we believe that we have more than enough weapons of war already. We also believe Jesus would approve of that.

We don’t believe that everyone should be forced, by law, to abide by one narrow interpretation of scripture.

Do you really believe I’m going to burn in Hell?

If you enjoy my writing, please consider subscribing through my Patreon page. I post frequent, subscriber only content there in addition to my public essays.

May 2, 2018
Progressives, our point has been made, time to change directions
Next Post

Was Jesus a Socialist?
Politics Blue
2

Christians, If You're Planning to Go...
Empathy Mining
3