Christian, Are You Pro-Life or Pro-Real Life? 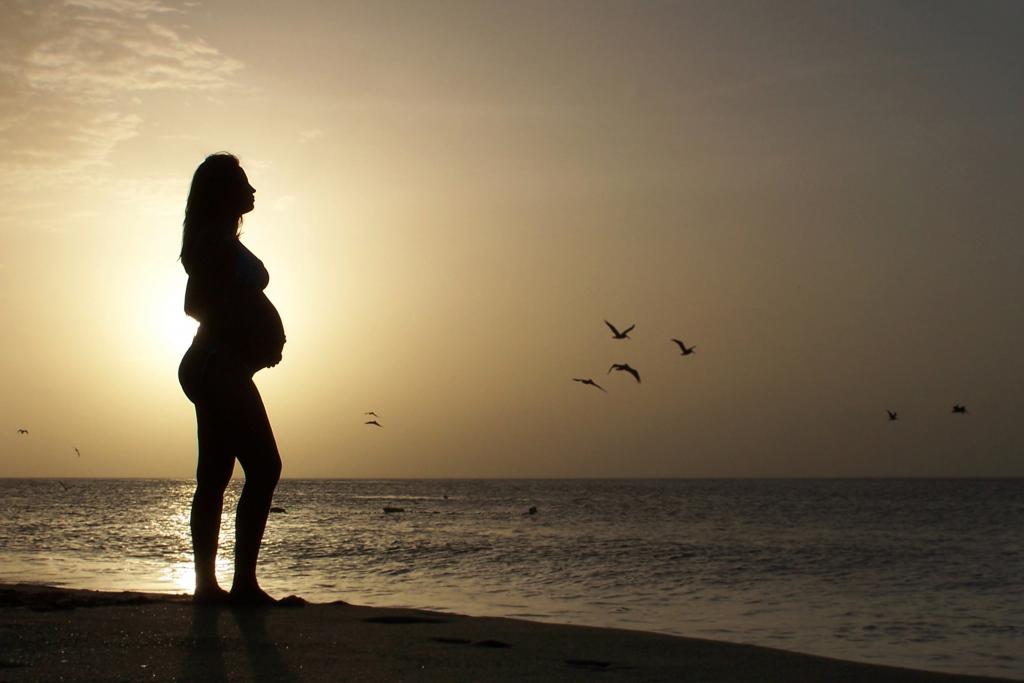 It is among the most frustrating things in the always frustrating amalgamation of Christianity and politics. The topic of abortion is the ultimate deal breaker and the great divider. Perhaps above all else, it is the issue that drives so many fundamentalist Christians to the polls to vote for Republicans. There is no getting around it, Republicans, to this point, have won the battle for the narrative in the pro-life/pro-choice debate when it comes to the vast majority of Christians. It appears obvious that there is a huge built-in block of votes waiting for any candidate who proclaims a pro-life stance and a large hurdle handicapping any candidate with even a whiff of pro-choice about them. How did this happen and how can it be overcome?

Republicans have done a masterful job of selling their side of the abortion argument. They have played the heartstrings of evangelicals by pushing all the right buttons. How can anyone support the murder of babies? When they speak of abortions, they usually conjure up disgusting imagery of a late-term, well-developed fetus being dismembered and removed from the womb in unimaginably macabre fashion–never mind that those kinds of abortions are exceedingly rare and the overwhelming majority of abortions are performed early in pregnancies. When Republicans speak of defunding Planned Parenthood they imply that the program is little more than a horrific abortion mill. In doing so, they sell a lie. In reality, abortions make up only a tiny fraction of the services provided by Planned Parenthood. In fact, it is very likely that Planned Parenthood prevents far more abortions than it performs. In addition to that, Planned Parenthood helps save the lives of women by providing medical services to which they wouldn’t otherwise have easy access. But the truth gets lost in the political rhetoric and millions of well-meaning conservative Christians buy the bill of goods the Republican Party is selling. 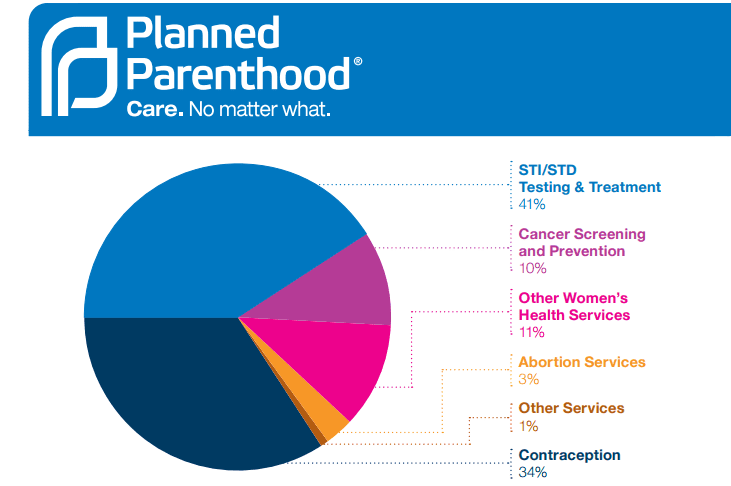 I do understand and empathize with the evangelical Christians when it comes to their stance against abortions. In a perfect world, I’d love to stand against abortion, too. I hate that any abortion ever has to happen–but I am pro-choice because I am pro-REAL LIFE. What do I mean by pro-real life? I mean that I know this isn’t a perfect world and I know that what a woman chooses to do with her own body isn’t my choice to make.

I also know this: If a Christian is going to take a hard pro-life stance, they should go the whole distance and be pro-real life. That means taking a hard look at what kinds of policies your vote is really supporting–how does your vote affect the real life of the already born?

This is where I begin to lose patience and empathy for the Christian Right. It’s all well and good to hate abortion–most of us are right there with you…who likes abortion, after all? It’s quite another thing to be willing to promote a society that marginalizes and discriminates against the children born into bad situations. Unborn babies are at the complete mercy of their fates. If a Christian is to support policies that would result in more babies being born into the world, is it not incumbent upon them to also support policies that would safeguard those children and provide for their well-being? Yet, how far from reality is this, really? The sobering reality that too many Christians refuse to face is that the pro-life candidates they support actually have very anti-real life agendas.

Is your pro-life candidate anti-universal health care? They are if they support policies that would take health care away from 24 million Americans in order to save money that will wind up funding an already bloated military budget. Explain to me, please, how this is pro-life.

Does your pro-life candidate support an immigration policy that separates children from their families? Conservative Christians, doesn’t this theme ring a bell–isn’t this a travesty of biblical proportions? Do you remember Moses being placed in a basket and floated down the river? In his early years, was Jesus Christ not also a refugee?

Do we have a problem with high numbers of undocumented immigrants? Yes, of course we do and we obviously need to address it. But is hunting down people, many of whom have been here for years, and sending them away–separating them from family–really the way to fix anything or is it creating even worse problems? Is forcibly separating children from their parents in any way, shape, or form, Christian? The problem with our immigration system is largely self-made. We have such a backlog and the wait time for citizenship is, in many cases, so long that it looks all but hopeless for many families to see the light at the end of the tunnel. So they do exactly what you or I would do to keep our families together if we were in their shoes…they remain here with without proper documentation and live in constant fear of being tracked down by ICE agents.

I have seen the devastation of broken immigrant families first hand. Most people who teach in public schools in large urban areas have seen it. Our public schools are charged with educating millions of children from families with undocumented immigrants. Now, our schools are filling up with students who have had a father or mother plucked from them and deported to a place thousands of miles away. I have had these kids in class. I have seen how they change from a bright-eyed, energetic child full of potential to a lethargic, depressed creature in search of acceptance. I have seen these kids being drawn to the “wrong crowd”, losing interest in their studies, their futures becoming less promising with each passing day. By committing the travesty of removing a parent from these children’s lives, we have created an even bigger travesty, the snuffing out of the light of hope from a child.

So, conservative Christian, if you want to talk of being pro-life, let’s talk. When you talk about the ugliness of abortion, I’m not going to argue with you. I get it, I really do. But let’s not stop with abortion. Let’s talk of being pro-REAL LIFE. Let’s talk about how the candidates you plan to vote for will make the lives of the already born–all of them–better.

June 14, 2018 Christian, If You Want to Make America Great, Take a Stand Against the Hate
Recent Comments
0 | Leave a Comment
Browse Our Archives
Follow Us!