Dear Donald, I Don’t Hate You 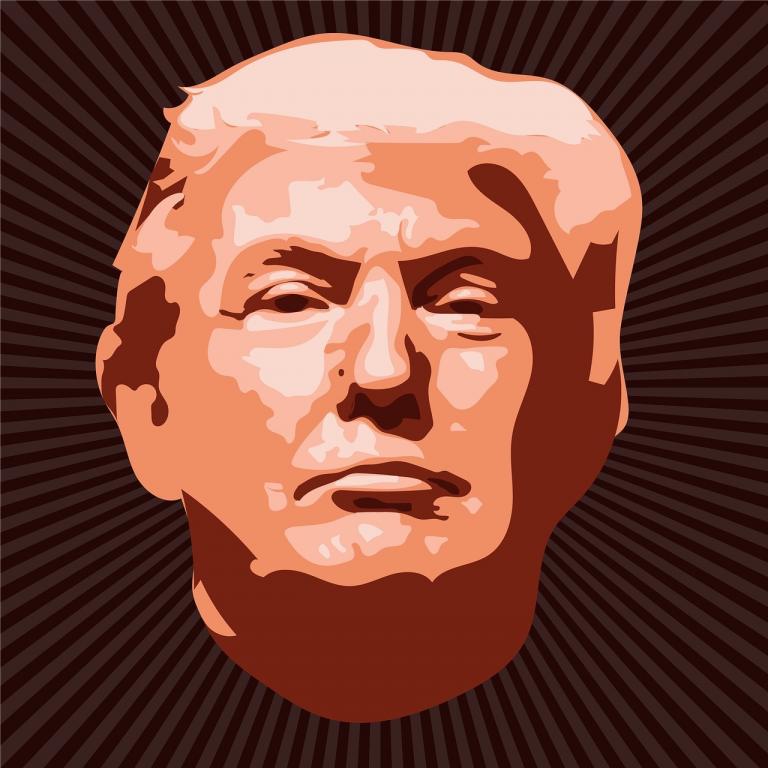 You, sir, are in my head. I think about you an awful lot–probably too much. I’ve never thought about any other president–or any public figure, for that matter–as much as I seem to think about you. I’ve written so many articles about you that, frankly, I’ve long since lost count. I’m sure you’ve never read any of them, but quite a few people have. I’ll save you the search and just go ahead and let you know that none of what I’ve written about you has been very positive. That’s the reason I’m writing you this letter. I don’t want you to get the wrong idea. I don’t want you to think I hate you, because I don’t. That’s an important detail I want to make clear, I do not hate you. As a Christian, it’s an important point for me to make, publicly. I dislike many, in fact, almost all of the actions you’ve made as president, but I don’t hate you. The fact is, I feel pity for you.

I do. I feel sorry for you, Donald. I have begun to see you for what you are. You are a desperately frightened man who has found himself in a position of power you weren’t prepared for. You were the dog who caught a car.

I didn’t always think about you very often. I’d see you pop up in the news or on a television show from time to time and, often, I found you amusing and entertaining. That was sort of your wheelhouse, the rich guy who liked to show off. Then you started dipping your toe in the political waters. Nobody took that very seriously at first, but at some point, you decided to get more serious about it. You obviously decided that your best chance to make a splash was to switch your public persona from liberal to conservative. In order to get your name better entrenched in political circles, you began to align yourself with the Right and you began a smear campaign against President Obama, famously pushing the tired old Birther theory harder than any other public figure had ever dared. Of course, that all turned out to be nonsense, but it certainly won you a following. That’s a recurring theme that orbits you–you lie so much that it loses all meaning. You’ve literally created an anarchy of lies where truth has been marginalized to the shadowy fringe. I don’t hate you, Donald, but I do hate that.

In an odd twist of fate that still boggles my mind, your most loyal following ended up being conservative Christians who somehow overlooked a litany of past transgressions and current daily behaviors that should have scared off any Christian from supporting your campaign–but somehow you managed to change the narrative and win them over. In a strange way, I guess I admire the skill with which you were able to pull the wool over so many eyes–it was very skillful in a serpent in the Garden of Eden kind of way. And so, with your new legion of supporters, you ran for president. And to everyone’s surprise–including your own— you won…the dog chased the car and caught it.

From that moment on, it has been apparent that you are so far in over your head that you are, quite probably, beginning to lose your mind. Insider after insider has come forward to express concern over your mental health. Most famously, the high ranking member of your administration who published an anonymous op-ed piece in the New York Times. In that piece was information that no doubt devastated you. It was brought to light that there are many members of your own administration who are working diligently, behind your back, to limit the damage you can do as you continue to run farther and farther off the rails. I can’t hate you for your diminishing faculties, I can only pity you.

I don’t hate you, Donald, but I hate that, in your paranoia-driven zeal to hold on to your dwindling support base, you have taken to stirring up hatred. You have discovered that one significant portion of your supporters are nationalistic bigots and you’ve learned to blow your dog whistle to stir them up anytime you need a boost. I wish you could look beyond what that temporarily gains you in poll numbers and see the hurt and division it causes throughout the country. I hate that your presidency has caused our nation to regress in our long journey towards a more inclusive society. I hate that it is going to take a long time after you are gone to mend the damage your administration has wrought.

Donald, you are obviously a man who loved the idea of being the most powerful man in the world and when that position miraculously fell into your lap, it exposed all your shortcomings. When that happened, you began to panic, you turned inward to try to convince yourself and the rest of us that you were up to the task but that others were trying to destroy you. We have watched paranoia tighten its grip on you. It’s unsettling to watch anyone unravel, but even more so when that person is charged with leading the free world.

The last time we saw this happen was with Richard Nixon. Your behaviors in recent weeks show a lot of parallels to Nixon’s final days in office.

I don’t hate you, Donald. I do hate the fact that you are president and the sooner that status is removed from you the better we will be–and when I say we, I mean you, too. This job is going to kill you if you aren’t careful, Donald. One need only look in your eyes to see the fear and confusion that has engulfed you. I take no delight in that, none at all.

You need out of this job you never really wanted in the first place. 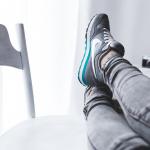 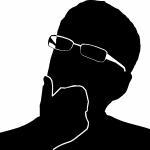 September 11, 2018 Make Room for Doubt, It's Not a Weakness
Recent Comments
0 | Leave a Comment
Browse Our Archives
Related posts from Empathy Mining