Make Room for Doubt, It’s Not a Weakness 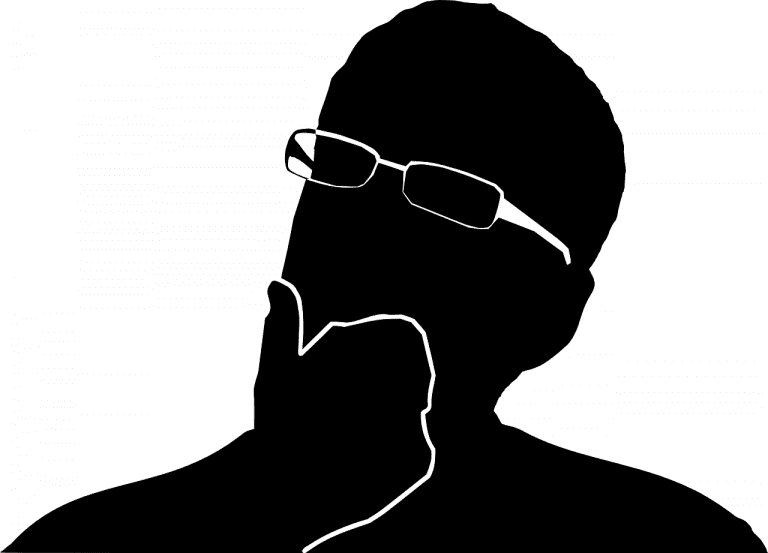 We live in an age where it increasingly feels like everyone has to be right. Perhaps this phenomenon is enhanced by the fact that nearly everyone now has a platform upon which to display their every thought and whim. Most people have a social media network of at least several hundred–often many more–friends and followers with whom they are all too willing and eager to share their views (I’m pointing the finger at myself here, too. I have over 2,000 social media followers and I’m just a little fish). We gather strength and confidence from those who agree with our opinions and steel our resolve against those who dissent. Allowing the notion that the other guy might be at least somewhat right rarely, if ever, enters the equation. The concept of taking the best parts of one person’s stance and pairing those with the best parts of the other person’s in order to develop something even better–to progress–is foreign to too many of us. So, like opposing magnets, we stubbornly push against the other force and never get anywhere. Doubt is too often seen as weakness. That is a dangerous way to view the world. People without a healthy ability to doubt have little room for empathy. Without empathy, we are sunk.

Doubt allows us to be vulnerable. When we give up the idea that we are always 100% right and we listen–really listen–to other perspectives, we allow ourselves the possibility of being moved, the possibility of growth. Even if we aren’t moved very far from our original position, we have at least given value and worth to a fellow human being. We don’t have to completely agree with someone in order to have understanding and empathy, we simply must be willing to listen to them with an open heart and not write them off and marginalize them. Obviously, this is easier to do with some people than others, but by and large, there is value and goodness in just about everyone if we’d stop screaming at each other long enough to try to listen and empathize. In order to do that, we must allow at least some room for doubt.

We see this being played out in the strife that is currently engulfing Christianity in America. I think a fundamental difference between conservative Christians and the growing movement of progressive Christians is that those on the progressive side have allowed themselves the luxury of doubt. Progressive Christians have broken free from the grasp of having to show a united front of unwavering and unquestioning blind faith. That is not to say that progressive Christians have weak faith, on the contrary, they have strong enough faith that they are willing to let God sweat the details of who is right and wrong while going about the work of trying to reflect the love of Christ to all. Progressive Christians see doubt not as a weakness, but as an opportunity to put a more welcoming and inclusive face on the Christian faith. Too many conservative Christians get so convinced that they must prove to the world that they are right that they use their faith as a club rather than an olive branch. They seem to forget that the Bible is full of examples of great men who had doubt (Thomas…Peter…etc.). Progressive Christians tend to stick close to the example of Jesus and lean less on the words of other men in the Bible. If men had an infallible interpretation of scripture, there would be only one denomination in all of Christendom. This is why progressive Christians tend to want to stick to what Jesus actually said and did when it comes to those hot-button issues that divide our nation so severely. This gives us the luxury of doubt when it comes to those topics.

For instance, there is no hard evidence about what Jesus would say about homosexuality. That leaves me enough room for doubt so that I’m not going to worry enough about it to support denying a loving couple the right to get married. But Jesus said a whole bunch about wealth distribution, enough that I have little doubt that he would have a pretty serious issue with what our nation has become with regards to the way we treat the poor and down-trodden and idolize the mega-wealthy. This is just one of many obvious examples.

Here’s the thing: I may not be right about this. I approach it with a humble and seeking heart. I didn’t always think like this and I’ve been honest and forthcoming about my long journey to where I am today. As one who once stood with those who put forth a united front of righteousness, I have a unique ability to empathize with that side, too. But here is what I finally was able to convince myself: even if they are right and I am wrong, I am comfortable erring on the side of love and empathy.

I choose to use my faith as an olive branch and not a club.

I refuse to see doubt as a weakness. 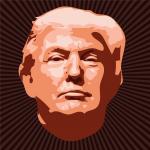 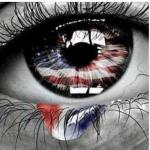 September 20, 2018 When This is Over...
Recent Comments
0 | Leave a Comment
Browse Our Archives
Related posts from Empathy Mining