Someone is Lying October 3, 2018 Shane Phipps 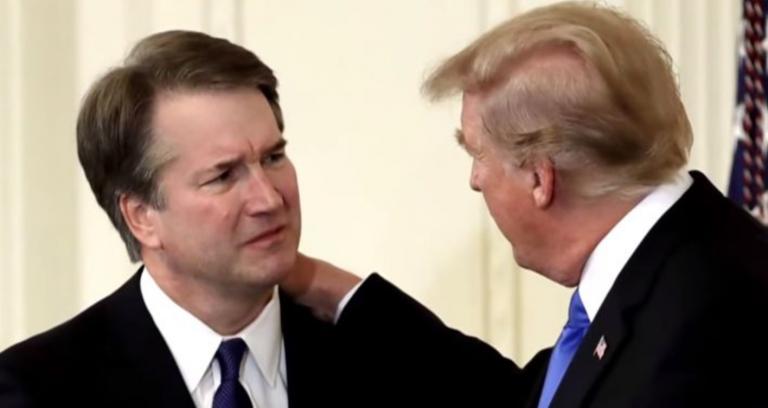 I wasn’t planning to write on the Kavanaugh hearings, but then two things happened. First, I began to see some of my conservative Christian friends showing support for Kavanaugh and brushing off the accusations by Dr. Christine Blassey Ford. Then President Trump shot his mouth off at a rally in which he openly mocked Ford’s testimony. I’ll address my thoughts on Kavanaugh’s testimony a little later, but let me first get the President’s part out of the way. Donald Trump is taking a page out of his own playbook. Few people have had to fend off more accusations of sexual assault and rape than Donald Trump. He has a very well established and tested strategy in place for those accusations–DENY, DENY, DENY–and, when necessary, pay them off with big bags of cash.

“You’ve got to deny, deny, deny and push back on these women,” Mr Trump said, according to Mr Woodward. “If you admit to anything and any culpability, then you’re dead.”

Trump has used this strategy many times and, to his dubious credit, it has worked…so far. Yet, the right wing of the Church continues to carry Trump’s torch.

It appears that Trump’s Supreme Court nominee, Brett Kavanaugh, has taken well to the President’s coaching. Kavanaugh put on quite a show at his hearing, wearing his indignation and emotions on his sleeve as he steadfastly denied, denied, denied. And many of my conservative Christian friends bought it, hook, line, and sinker. They took to social media to lament how the man was being treated. They cried out how we are innocent until proven guilty in this country, missing the point that this was not a criminal hearing. The worst that could happen to Kavanaugh would be not getting an appointment as a Supreme Court justice. If Dr. Ford’s story is true, she has already gone through 35 years of much worse than that. Yet, so many just brushed her claims aside.

Here is my take: one of them, Dr. Ford or Kavanaugh, is lying. It could be that neither of them is telling the entire truth, or that time has muddied the waters of their memories, but at least one of them is lying. I’m not here to say whether or not Dr. Ford’s story is wholly or partially true, but I know this for certain; Brett Kavanaugh has, indeed, lied about many things under oath before Congress. That is a fact.

Kavanaugh lied before Dr. Ford even took the stand.

Someone was lying under oath in those hearings alright.

Was Ford telling the truth? I don’t claim to know. But we have enough stone-cold evidence that Kavanaugh was lying about so many other things that it seems reasonable to doubt what he says in regards to assaulting Dr. Ford.

But whether that part was a lie or not, his other lying under oath in the confirmation hearings seems more than enough to keep him off the bench of the highest court in the nation, does it not?

So why am I still seeing all the support?

Tell us what you think about the upcoming midterm elections. Vote in our poll below. 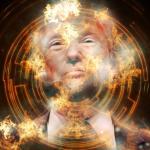 October 10, 2018 Conservative Christian, the Voting Booth Can Be Your Confessional and Nobody Needs to Know
Recent Comments
0 | Leave a Comment
Browse Our Archives
get the latest updates from
Empathy Mining
and the Patheos
Politics Blue
Channel
POPULAR AT PATHEOS Politics Blue
1