Good Works Are Not an Excuse to Deny Rights to Others 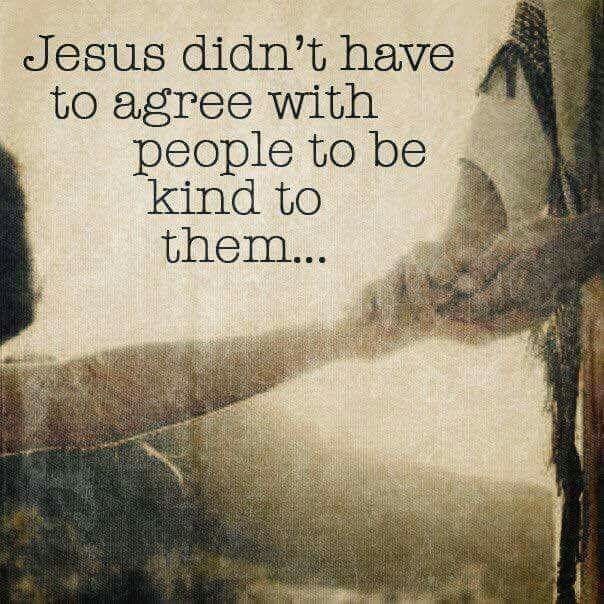 The debate about salvation, faith, and good works is as old as denominational Christianity. In fact, this debate is the very reason we have denominational Christianity. When Martin Luther broke from the Catholic faith, taking (eventually) millions of Protestants with him, this was the root cause. Protestants are called to believe there is nothing we can do to earn our way into Heaven. We are supposed to believe that faith alone is what saves us. This belief should be humbling. I repeat, this belief should be humbling. It should help us all see that we are no better than anyone else. It should level the playing field just as our Constitution is supposed to do. But, like our continued failure to live up to the ideals of our own national creed, it seems pretty obvious that too many Christians use their faith and their own interpretation of their good works as a battering ram to breach the gates of political power. In today’s politically charged climate, I don’t sense a lot of humility coming from conservative Evangelicals. What I do sense is a clinging to the perception that their faith and works entitle them to impose their will, stitching their beliefs into the fabric of the laws and norms of American society. In the process, the rights of those who don’t fit the traditional Christian mold are critically endangered.

Just this past week, in my home state of Indiana, another case of a Christian business denying service to a same sex couple was exposed. Two women in a loving and committed relationship tried to have their taxes done and were denied the service simply because of who they were. This is just one of many examples of the same kind of thing happening all over the country. it is as if conservative Christians are saying, you don’t follow the same code of faith as us, therefore, your rights are no good here. This attitude flies in the face of everything Jesus taught.

Conservative Christian, you may try to say and do the right things in your life. You may give to church regularly with your tithe—give to charity—support missionaries—give of your time in service to your community—you may appear to do all the right things that Christians should do, and all those things are great, but none of that earns you anything whatsoever. It certainly doesn’t earn you the right to deny rights to others simply because they are different from you. Yes, they are different, but when it comes to the way God sees them, they are exactly the same.

Would Jesus have done that lesbian couple’s taxes? I’m sure he would have, he might have even washed their feet.

Faith without works might be dead, but the fact that faith is what saves you should be humbling.

Too many think that attending the “right church”, and doing their part to help their fellow man (normally those fellow men who come to places run by Christian missions) puts them on a higher moral plane than those who haven’t met their faith-based standards. They believe that they have the high ground and that gives them carte blanche to support policies meant to suppress the rights of people who don’t see things their way.

This is not only un-American, it’s completely un-Christian.

Let me put it this way: If your faith-based actions repel non-Christians, you are doing it all wrong.

February 22, 2019 What America Needs is A la Carte Democracy
Recent Comments
0 | Leave a Comment
Browse Our Archives
Follow Us!