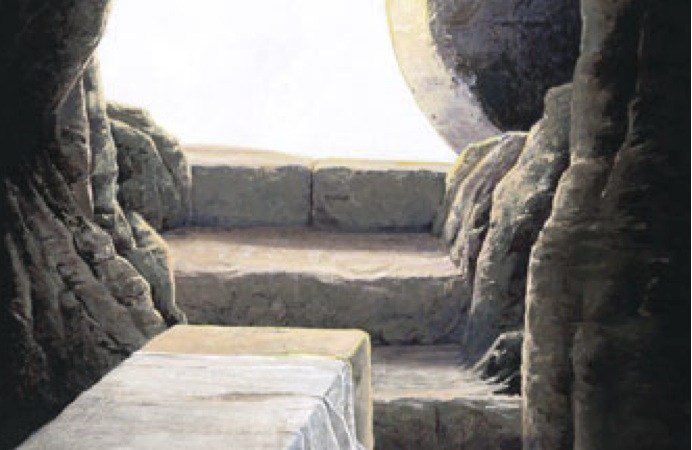 For Christians around the world, Easter is about an empty tomb symbolizing victory over death. Without Christ’s fulfillment of the prophesy of the sacrificial lamb and his ultimate resurrection after three days in the tomb, Christianity would have never emerged. Some reading this are probably thinking the world would be better off without Christianity and, believe me, the way some have represented it throughout history and today, I feel you. But I’ve been reflecting on the concept of life, death, and the human soul, spirit, life force, whatever you want to call it a lot the last few days. I have come to believe that the moment of the death of a human being is proof of the existence of God.

Have you ever watched someone die? If you could remove the gut wrenching emotions from that moment, it would reveal what I’m talking about. One moment, you’re looking at a familiar face—albeit a face etched with pain, fear, and struggle—you know them and, though you are in distress knowing what is happening, you are intimately connected with them at that moment, perhaps more so than at any moment the two of you have ever shared. Then it becomes quite obvious that the fight is almost over, and there’s a struggle for every breath, but still they are there and the two of you almost become one. Finally, the last breath is exhaled and they are gone. At that instant, the person you were looking at morphs into someone nearly unrecognizable. Whatever made them who they were is gone and now you’re looking at what appears to be an amateurishly fashioned wax model. It’s as if you were walking through the woods and see what looks like a turtle, but when you pick it up, it turns out to be just an old empty shell.

If you ever want to spend a few minutes looking at something that, by modern standards is morbid and creepy, google 19th Century post-mortem photography. When photography was still a relatively new thing, it was very much in fashion to memorialize the dearly departed by posing them in “lifelike” positions and taking their photograph. In many cases, those might be the only times those people ever had their image captured on film. But 19th Century mourners realized that the spirits of their loved ones had left those bodies and taking photos of human shells just didn’t look quite right. So they’d often prop up the corpses, position them in the most realistic way they could, pose them with their living relatives and take the photos. Often, in order to make the dead look more alive, they’d paint false eyes onto their closed eyelids. Here are a couple examples. 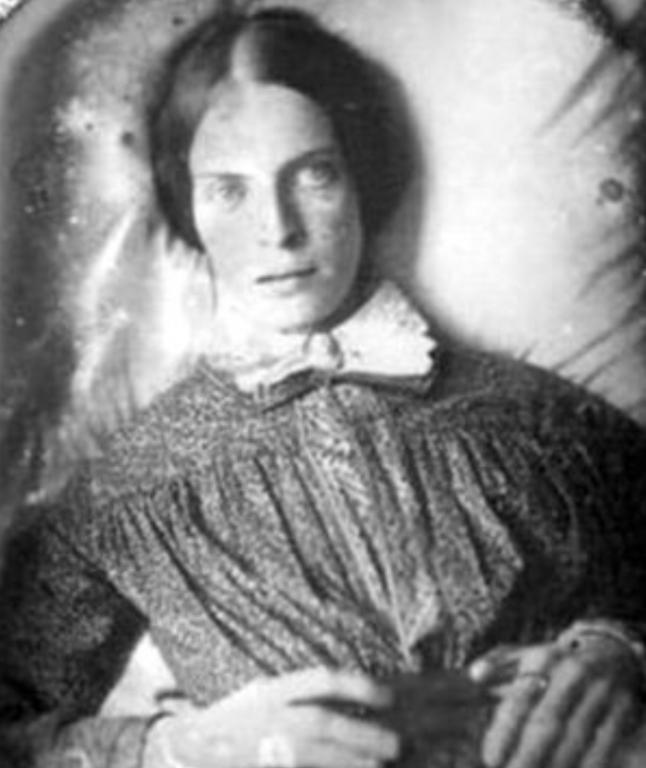 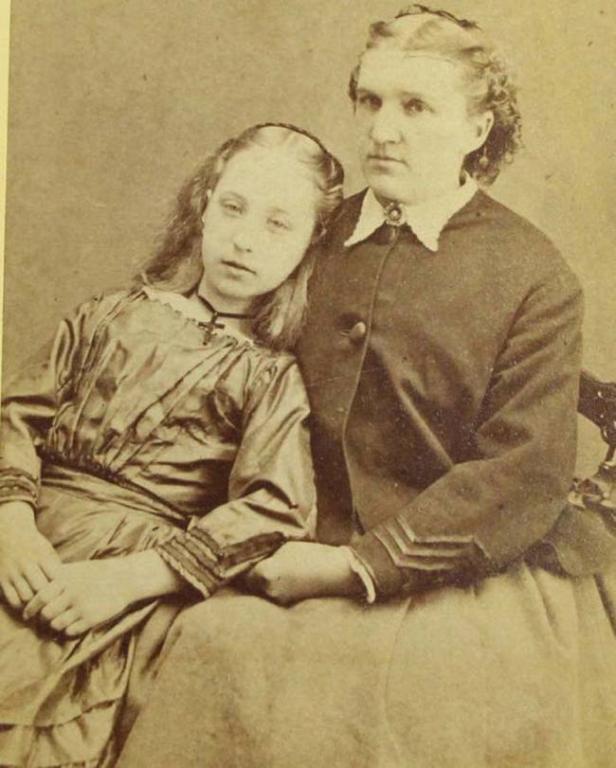 The little girl in this photo was deceased.

I believe death can teach us a lot about life and faith.

April 16, 2019
Tiger Woods Stands in the Breach of the American Faith and Political Dilemma
Next Post

April 24, 2019 Christians Should Be On the Front Lines of Environmentalism-So Why Aren't We?
Recent Comments
0 | Leave a Comment
Browse Our Archives
Follow Us!