Since Moving Left, I Like Myself Now May 8, 2019 Shane Phipps 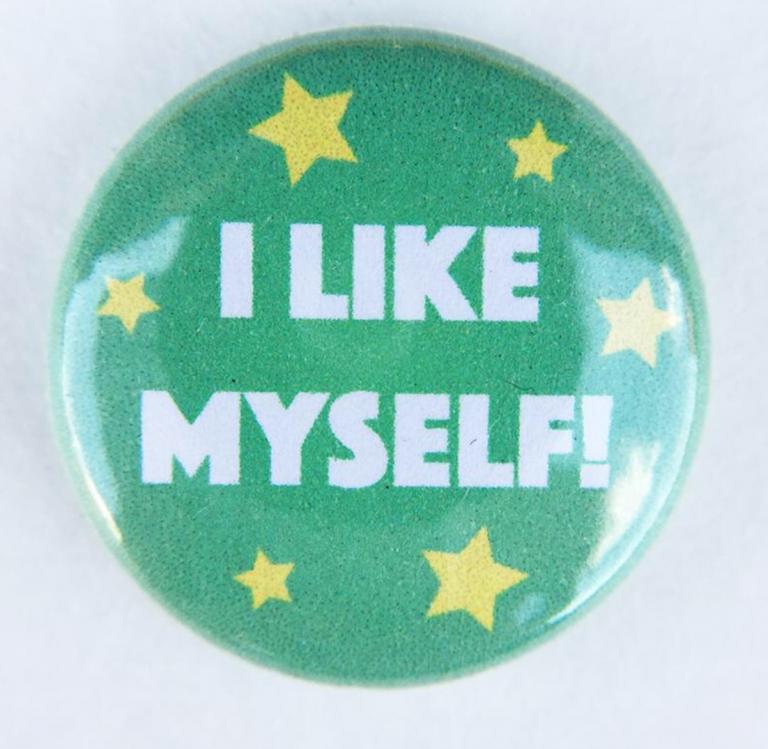 Ten years ago, I was right where I thought I was supposed to be. Everything about my surroundings and the culture in which I was immersed told me that I should be very happy with my life. But I didn’t like me very much back then.

Back then, I was slowly approaching a crossroads and facing a heavy decision.

For nearly a decade, I had been an NRA card-carrying conservative Christian. I was in deep for a few years. For a short time, it felt right to spout all the talking points that Fox News and the Drudge Report had drilled into me. It was easy to hide behind cherry-picked, context-bereft scriptures to justify supporting candidates and policies that would discriminate against LGBT people and limit women’s rights. There was a comfort in being able to deflect the desperate cries of minorities and immigrants by admonishing them to “do the right thing” and just assimilate to “our culture.” As a dyed-in-the-wool NRA guy, I could, without conscience, brush off mass shootings as the act of a rogue madman and completely conceal any culpability of the type of rapid-death-spraying-machine he may have used. I could blame the problems of public education on the “removal of God” from schools. I could look at the “least of these” living in the throes of poverty and claim they simply wouldn’t work hard to take advantage of the American Dream, all the while supporting policies that would put more and more billions into the coffers of the mega-wealthy. I could ignore the millions of people without insurance and demonize the “godless socialism” behind the policies proposed to make healthcare a universal right. I could ignore dozens of scriptures about our responsibility to protect God’s creation and support policies that would devastate the global environment. In short, during those years, I could cloak myself in that ready-made brand of conservative politics and avoid critical thinking all together.

But after a while, I realized that I’d basically become a zombie. And I didn’t like myself. As I began to search my soul, I realized that the reason for this was that I didn’t truly believe in what I was supposed to believe in. I realized that I wanted to follow the example of Christ, not what the Church had come to represent. When I began to focus on that, a spring of empathy began to well up within me. I saw the Black Lives Matter movement for what it really was, not what I’d been told it was. I saw hurting people who lived a completely different reality from me, crying out to be heard, and I began to listen and to speak up for them. I saw that what the Bible says about homosexuality is far from the concrete narrative that so many of those around me claimed. I understood that God created us in his image and being gay isn’t a choice. I saw that all the historical and cultural context was missing. I realized that what had passed as steadfastly clinging to “infallible scripture” was just starting to look like hate. I began to regret supporting candidates whose policies would deny millions their equal rights under the Constitution. I decided that, rather than judge and condemn women for exercising their right to do as they saw fit with their own bodies, I should feel empathy for them and leave that choice between their doctor, their god, and themselves.  I was realizing that income inequality, which sits at the root of almost all of our most critical problems, is one of the things Jesus was most concerned about during his ministry. I began to see Jesus as the great healer and as a supporter of the ultimate kind of universal health care. I was thinking critically, taking nothing at face value. I was allowing myself to dwell in nuance. I was freeing my mind and my spirit followed. I clearly realized that allowing others their rights does nothing to diminish my own rights–that basic human rights are not a zero sum game.

As I changed course, I realized that I was beginning to like myself. It felt good to turn my back on the brain-dead judgement mindset from which I had emerged. It felt good to know that I had begun to walk on the right side of history.

History smiles on those who stand for Social Justice.

May 10, 2019 Bob Knight, Donald Trump, and Their Supporters are Birds of a Feather
Recent Comments
0 | Leave a Comment
Browse Our Archives
get the latest from
Empathy Mining
Sign up for our newsletter
POPULAR AT PATHEOS Politics Blue
1