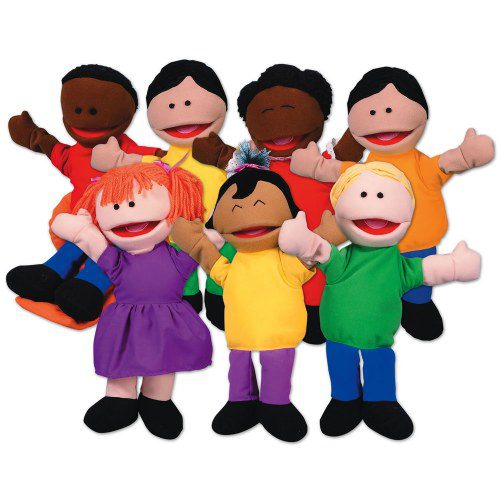 Donald Trump is my employee, as are all the members of Congress. They all work for me–and you. How often we seem to forget that.

In 1789, when the Constitution went into effect, this concept was revolutionary. It was the greatest experiment in self-rule ever attempted.

Our Constitution quickly became the envy of the civilized world. Though we are not an old country, our Constitution is the oldest such document still going. The first three words on that sacred parchment are “We the People.” The significance of that phrase can not be overstated. Those words have power and that power is ours–mine, yours, all of us–and we seem to forget that all the time.

Throughout modern American history, we the people have steadily given up that power in exchange for the comfort of not getting involved or having to make a lot of waves. A president takes office and he gets 4 years almost automatically, no matter what. A Senator gets 6, a representative in the House gets 2. Often, their performance as a representative of we the people seems to make almost no difference. They almost certainly will get to serve out their term, and reap the lifetime benefits that come with it, no matter what. And often, because they have name recognition, they will be reelected again and again. Our founding fathers intended those positions to be short term stints as public servants, not life-long careers. Yet here we are with a capital full of career politicians. Our modern representatives have lulled us into complacency. If the economy is smooth enough, it keeps us just fat and happy enough to put up with just about anything.

Modern American elected officials have commandeered the intent of our founders and created a new kind of government, one that turns we the people into we the puppets. They have managed to muck up the gears of government so completely that nothing ever changes. That’s exactly what they want. They blame it all on the other side and intentionally divide us into groups of puppets who completely mistrust the other groups of puppets. It’s an endless loop of frustration and, for them, job security.

Turn the people against one another and create puppets that can be manipulated to do your bidding.

All this has been done right before our eyes, in broad daylight, but we’re kept so distracted, we don’t even normally notice.

If we don’t manage to convert ourselves back into we the people instead of we the puppets, we are doomed. It will be as if we are all passengers of a crashing jet liner and fighting each other tooth and nail all the way to the ground. Not a pretty image.

There is hope. I do sense more and more of us taking back our birthright to self-government. This must continue. Our employees in D.C.–all of them–need to feel the discomfort of their solemn responsibility to be our true representatives. They need to feel the pressure of the hot-seat. They need to sense that they can be removed just as easily as they were placed in their positions.

It’s high time we started treating them that way.

May 2, 2019
Desperate Donald is Working His Christian Supporters Even Harder by Dropping the "A Bomb"
Next Post