Deplaned in Phoenix: My first hand story of racism and its repercussions

Deplaned in Phoenix: My first hand story of racism and its repercussions September 5, 2019 Shane Phipps 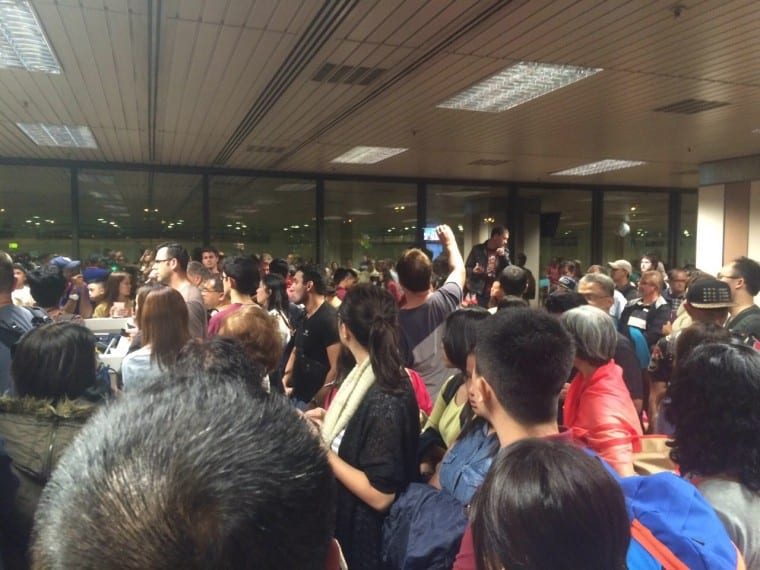 This story actually happened and I actually witnessed it. I chose to tell it in a free-verse prose/poetry style.

and we’re waiting in the Phoenix Sky Harbor International Airport.

This is a short layover in route to San Francisco.

We are called to board the plane.

We get in queue and slowly make our way down the ramp.

I nod and smile at the flight crew as I straighten back up to my full height.

We waddle awkwardly down the narrow aisle looking for a place to sit and stow carry-on bags.

Once everything is secure, I fold myself up into my seat and watch the other cattle pass by me.

The parade is thinning, and it is announced that this flight will not be full.

“There are plenty of open seats in the back,” we are told.

As I settle in, a commotion a couple rows behind me rouses me from my trance.

I hear an argument brewing.

I don’t turn around but I listen.

A Hispanic couple is very upset.

The man is loudly protesting and he claims he’s been the victim of racism.

The Hispanic couple has chosen seats next to a white woman.

She is annoyed that they chose to sit next to her.

She suggests that they go sit in some of the empty sections further back.

The man is triggered.

He is standing up, beseeching everyone around him to rally to his cause.

“She told us to go to the back of the plane!” he points and shouts.

“Have any of you ever been asked to move to the back of a plane?”

He is growing more desperate, in full fight or flight mode, and he has chosen fight.

“What the fuck is this?” he cries.

“This is some Rosa Parks shit! This is 2019 and this white lady doesn’t want to sit next to spics!”

Now the lead flight attendant, who happens to be a black gentleman, arrives.

He tries to calm the Hispanic gentleman.

But it is to no avail.

“Do you not understand that this fucking lady asked us to go sit in the back of the plane?” the Hispanic gentleman exclaimed.

The flight attendant is now forced to act.

“Sir, you have every right to sit where you want, but we can’t allow you to cause this scene and we can’t have you shouting obscenities.”

For a moment, it seems that things will settle down and the flight attendant returns to his post.

Then a white gentleman bystander chimes in with his support of the Hispanic couple.

Pot thus stirred, the Hispanic man is worked up anew and the whole thing starts again.

The flight attendant returns and this time, he, too, is triggered.

“Sir, the pilot has asked that I remove you from the plane.” he reports.

Uh oh, is all I can think now.

This is not going to end well.

The Hispanic couple will not leave, they are digging in and making a stand.

“Why the fuck are we being asked to leave? What about her?” the Hispanic man shouts.

The white woman has remained quiet and seated throughout, she’s stepped in it and she knows it.

No one is budging.

Airport marshalls are called to the scene.

“Sir, when the pilot says you’re out, you are out. You are not going to be on this flight,” one of the officers says.

“I’m not getting off this fucking plane,” the Hispanic man insists, “I’ve done nothing wrong!”

Is his statement correct?

I can’t decide, it’s such a complicated issue.

I now feel like I’m sitting in one of those viral videos of a civil rights violation.

In the moment, it’s all just so confusing—the fog of war?

This isn’t getting any better.

Now we are being told that, unfortunately, everyone is going to have to deplane and return to the concourse.

Security surrounds the principles in the altercation as more than 100 cattle gather their bags and waddle back down the aisle, bewildered, confused, and annoyed.

I grab my bags and get in queue, shuffling awkwardly up the aisle to the front.

I nod and smile a nervous smile at the frazzled flight crew as they nod back sheepishly and apologetically.

We make our way slowly up the ramp and back to the concourse to wait.

After about 20 minutes, the marshalls bring out the white lady and the Hispanic couple.

For reasons I can’t comprehend, they hold the apoplectic Hispanic couple right in front of us bedraggled, deplaned cattle.

The Hispanic man looks right at me as he cries out for help, “You saw what happened, you heard the white lady tell us to sit in the back, what did we do to deserve this?” he asked.

I am as uncomfortable as I’ve ever been in my life.

I am frozen like a deer in the headlights.

I did see, I did hear, he is right—but is he right?

I can’t speak and I look away, ashamed.

I want to comfort him.

I want to tell him that I support him.

But I also feel the urge to tell him he could have handled things differently.

That he could have gone directly to the flight attendant and reported the white lady straight away and let them handle it.

What would I have done, were I him?

It’s a question I cannot answer.

I am not him and never could be.

My privilege recuses me from this case.

I watch in disbelief as the marshalls lead the couple away to a fate I’ll never know.

We are eventually called to re-board the plane.

We make our way down the ramp.

I duck my 6’ 5” frame to enter the small door, nod and smile a fragile smile at flight crew as I straighten back up to my full height.

We waddle awkwardly down the narrow aisle looking for a place to sit and stow carry-on bags.

Once everything is secure, I fold myself up into my seat and watch the other cattle pass by me.

Everyone is quiet, deep in thought, replaying events and sorting feelings.

I feel a sense of shame as the plane lifts off and I wonder where the Hispanic couple is.

What did all of that mean, I wonder.

I open Timequake and I hope that Kurt might have the answers.

September 3, 2019
The Christian Right is Attacking the Very Thing that Allows Them the Freedom to Their Own Bigotry
Next Post

September 5, 2019 Right Wing Christian, You Can't Judge Anyone When You Support a Pathological Liar
Recent Comments
0 | Leave a Comment
"Evangelical Christians don't believe in a literal interpretation of Scriptures. They believe in a selective ..."
Christian_Prophet Conservative Christian, Do You Stand with ..."
"Your mistake is misunderstanding Capitalism and Socialism. What makes you think Capitalism is "greedy" and ..."
Mirror Conservative Christian, Do You Stand with ..."
"Well, it's not as easy as he makes it sound.As Colbert noted, "The facts have ..."
Michel Conservative Christianity Keeps Rhyming History
"This almost turned into an exposé of all the imaginary sins of liberal Christians, but ..."
Michel Conservative Christianity Keeps Rhyming History
Browse Our Archives
get the latest from
Empathy Mining
Sign up for our newsletter
POPULAR AT PATHEOS Politics Blue
1 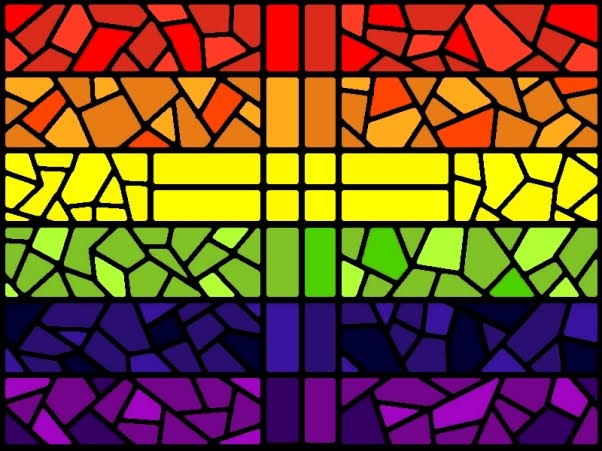