Right Wing Christian, You Can’t Judge Anyone When You Support a Pathological Liar

Right Wing Christian, You Can’t Judge Anyone When You Support a Pathological Liar September 5, 2019 Shane Phipps 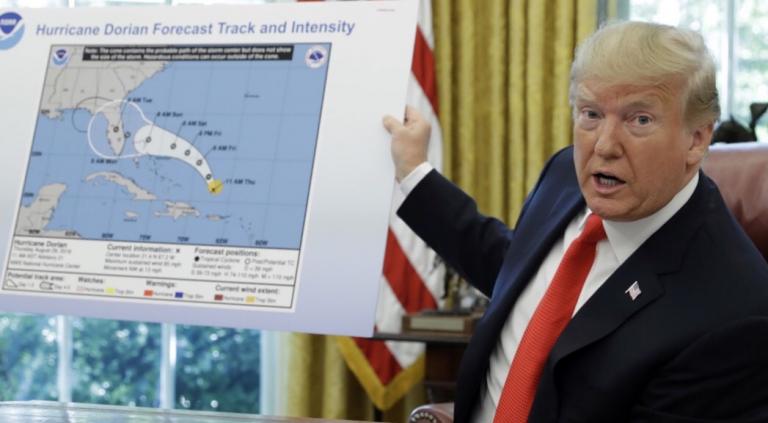 As Donald Trump’s poll numbers continue to plummet, the most conservative Christians continue to be rock-solid in their support. They believe that Trump is hand-picked by God to carry out their agenda. When confronted with the obviously un-Christian behaviors of Trump, they will cite how God used King David, a very flawed person, so Trump is good enough for them.

Yet, all the while, the key points of the right wing Christian agenda are based upon their very biased interpretation of scripture, taken out of context, to condemn and strip the rights away from millions of Americans. They target the LGBT community, asylum-seeking immigrants, public schools, minorities who protest the police brutality that they fear in their communities, people who are sick of mass shooters using rapid-fire-death-spraying-machines to mow down dozens of innocent people in seconds, people who want to do something to help heal a planet that is under environmental siege, you name it. As they rail against all of that, they continue to make excuse after excuse for their dear leader who has proven beyond a shadow of a doubt that he is filled with evil.

Let’s set aside everything else we could find in Donald Trump’s closet and focus on his habitual lying. Any Christian, conservative or progressive, could tell you that lying is one of the sins listed in the 10 Commandments (you won’t find a lot of the other things right wing Christians attack on that list, by the way). Bearing false witness is right there, literally written in stone. I’d be willing to wager that every single one of us has told a lie–probably a lot of them. I certainly have told my fair share of lies. But I don’t lie every day, I don’t lie every week, and I try not to lie at all. Our president lies on an hourly basis. The Washington Post has been busy fact checking the President every day. As I type this sentence, Trump has been in office for 928 days and he has made 12,019 false or misleading statements that have been verified. You can keep track daily at this website. That is an average of 13 lies every day since Trump has been in office. That’s more than one lie per working hour, assuming the president doesn’t work more than hours a day. That’s truly astounding. I am no saint, but I will guarantee you that I haven’t told 13 lies in the current calendar year. Trump manages to fire that many lies off each and every day. And right wing Christians lap it all up and help him spread his misinformation.

This was never more evident than on September 4th, when President Trump was caught awkwardly trying to cover one of his many lies with more deceit. Early in the week, Trump falsely claimed that track of Hurricane Dorian was heading through Florida and bearing down on Alabama. In fact, none of the official predictions from NOAA had mentioned Alabama being in the forecasted path. Trump, never letting facts overshadow his enormous ego, simply couldn’t admit his mistake. So, he took an official NOAA hurricane track map and awkwardly marked in sharpie a crude extension of the track so that it reached the coast of Alabama (see the photo at the top of this article). This, incidentally, was a federal crime, punishable by up to 90 days in prison.

This was a truly pathetic attempt to save face. It is the equivalent of a middle schooler taking a pen and changing an F to an A on their report card. What makes this story so ridiculous is how unnecessary it was. All Trump had to do was to back off his statement about Alabama being at risk and just say, “I misspoke, my bad.” But nothing is ever Trump’s fault, according to him and his right wing Christian minions. So he goes out of his way to make things far worse. It was totally embarrassing. It all just goes to prove that this man is a pathological liar. He is apparently such a narcissist (also a sin, by the way) that he can’t admit to any shortcomings, so lies are his immediate go to defense mechanism. They issue forth from him as though he was a human PEZ dispenser. What Henry Ford did for the auto industry, Trump has brought to the lying game–a veritable conveyor belt of mass production–an assembly line of dishonesty.

But while right wing Christians are out there pointing fingers and demanding rights be stripped away from anyone who doesn’t fit their narrow-minded, bigoted interpretation of moral conduct and traditional family values, they are complicit in helping the biggest liar to which our nation has ever been subjected.

There is a harsh light being shone upon them, yet, they seem perfectly comfortable standing in it.

I just don’t understand them.

Here is a song I wrote and recorded, entitled Thought You Were Different, that deals with this strange phenomenon.

September 5, 2019
Deplaned in Phoenix: My first hand story of racism and its repercussions
Next Post

September 8, 2019 You Aren't Following Christ if Your Political Agenda is Selfish and Bigoted, Jesus Said So
Recent Comments
0 | Leave a Comment
Browse Our Archives
get the latest from
Empathy Mining
Sign up for our newsletter
POPULAR AT PATHEOS Politics Blue
1