An Open Letter to My Haters

An Open Letter to My Haters September 20, 2019 Shane Phipps 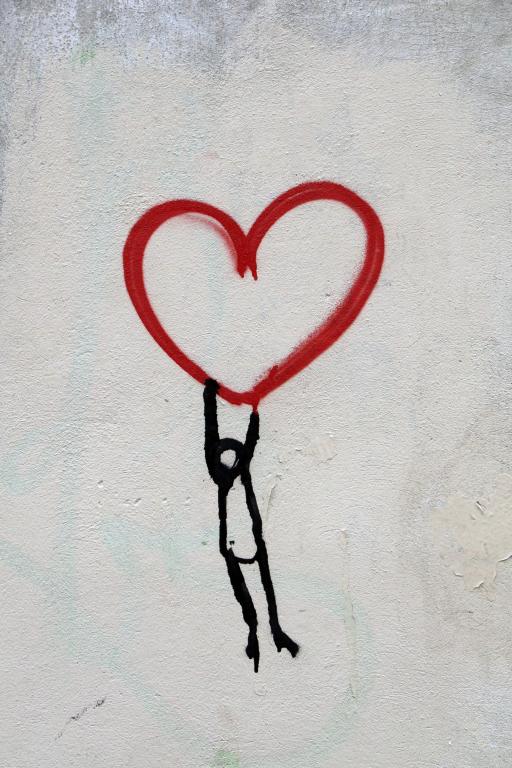 A lot of the things I write get shared on some large social media platforms. Most of those tend to be sites for progressive Christians. Recently, I’ve noticed that there is a growing contingent of conservative Christians who’ve joined these sites to offer counter-arguments in the comment sections. I have absolutely no problem with that, in fact, I welcome it. When I write a piece about politics from a progressive Christian’s perspective, I do so hoping that some of the more open-minded conservative Christians will read it and, at the very least, gain insight into the hearts and minds of Christians who are considerably farther left on the political spectrum. As a Christian who was raised in a politically progressive family and then eventually turned much more conservative before going back to my progressive roots, I am in a position where I can understand and empathize with many different perspectives when it comes to religion and politics. I write without any delusions that I’m going to radically change any hearts or minds, but I do write with the hope that I might at least open some minds and perhaps soften some hearts. So when I see that conservative Christians are reading progressive Christian articles and joining the discussion, I see that as a potentially wonderful thing. However, many of those who’ve commented on my articles seem to be missing the point of my work. They come spitting venom. Just this week, I’ve been accused by many of being a hateful divider. Here is one particularly colorful comment from a conservative Christian after my last article:

“Shane Phipps, you are a truly disgusting individual. Grow up, find a brain to help you with honest decisions. But most of all, stop spreading lies and b/s.”

I did not respond–I normally do not–but several others jumped to my defense. If I had responded, I would have said that the point of most of my work is not to divide but to offer reasons why I can’t support what’s going on in our nation right now as an American citizen or as a Christian. I know for certain that there are a lot of people who feel stuck in the conservative Christian world and have recently become very uncomfortable there. Much of my writing is aimed squarely at those people. They have a heart for social justice but they are afraid to act on it because they are so immersed in a culture that has been poisoned by right wing politics. Again, I empathize because for several years, I was on that other side. As I said in my previous article, if you are a conservative Christian who is truly happy with the current president and sincerely hopes he is reelected in 2020, you probably shouldn’t even read what I write. We are just too far apart right now. But that doesn’t mean I think you are a “disgusting individual.” It doesn’t mean that I don’t love you as my neighbor. My wife and I don’t see eye to eye on some issues but that doesn’t make me love her any less.

The message I try to send to those more conservative Christians whose hearts are not hardened and whose minds are not closed is that it is very possible to be politically progressive and Christian. I could even argue that it is much easier in our current political climate. It just requires you to hold fast to the Constitution when it comes to our country and cling to your own religious and moral values for your personal and family life. When you cast your vote while thinking about the greater good for all Americans–each of whom were created in God’s image–each of whom is loved equally by God–whether they meet the standards of your moral compass or not, you are suddenly free to consider all candidates regardless of party affiliation. This much I will guarantee you, the GOP does NOT want you to think like that, and I believe you know it.

So, conservative Christians who are not happy with the president, you have options. Understand that the hardliner fundamentalist Christians who are to your political right believe that Trump was put in place by God to usher in the end times. That’s the reason they accept everything he’s doing without any of the hesitation you are feeling. Do you really subscribe to that? Do you believe that if Jesus were walking among us now that he would be onboard the Trump Train?

Think about it. Please.

Peace and Love to all who read this.

September 16, 2019
How Can a Conservative Christian Help Us Put Trump in the Trash Bin of History?
Next Post

September 23, 2019 I'm Tired, Redeem Me
Recent Comments
0 | Leave a Comment
Browse Our Archives
get the latest from
Empathy Mining
Sign up for our newsletter
POPULAR AT PATHEOS Politics Blue
1