I’m for Impeachment, But It Still Greatly Concerns Me

I’m for Impeachment, But It Still Greatly Concerns Me September 30, 2019 Shane Phipps 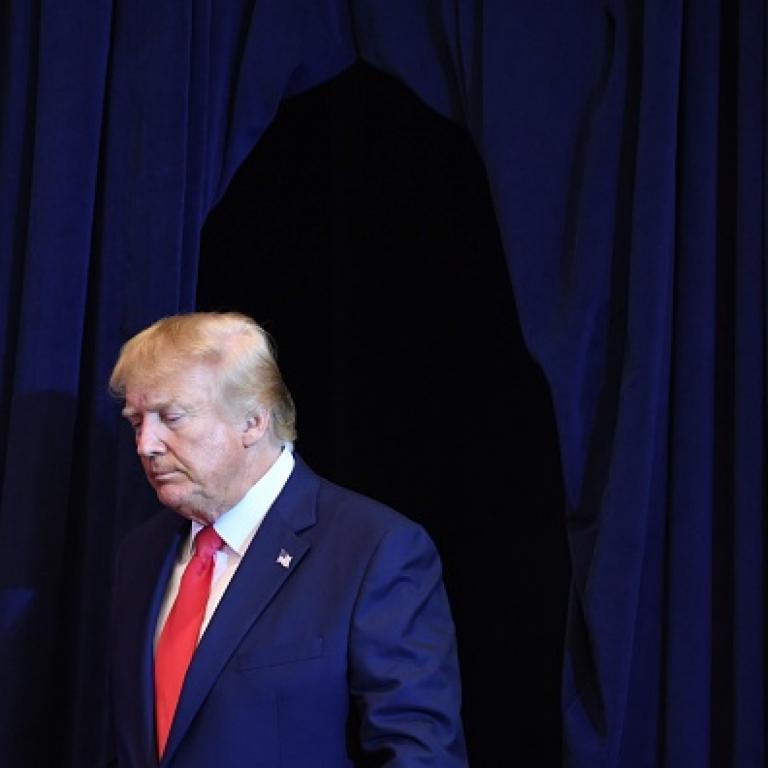 Donald Trump is in big trouble, and for many good reasons. As the House pushes forward with the impeachment hearings, a part of me feels great relief and another part of me feels great anxiety. I want to be happy at the prospect of finally being rid of this terrible blot on American history, but I can’t. There is a large part of me that is dreading what could follow this monumental moment in our history. Before I lay out what’s making me so uneasy, let me just go on the record and say that I ultimately support the decision to pursue impeachment. I believe that, in the end, impeachment is the only way for our nation to save face in the eyes of history. I want future generations to read of our era and learn that America went off the rails in 2016, but didn’t let it stand. It would be ultimately fitting to see Trump become the first president in history to be removed from office through impeachment. That would be a great step in righting the wrongs we’ve allowed to happen over the past three years. Speaking from the perspective of a historian, that potential outcome appeals greatly to me. But I am not naive enough to overlook the dire ramifications that could very likely follow as a result of Trump being removed from office. For the rest of this article, I’m going to share my fears about that.

First and foremost among my concerns is this: Removing Trump from office before the 2020 elections opens up the possibility of a reasonable Republican to rise up from Trump’s ashes and emerge as an attractive candidate who would appeal to conservative Christians who’ve stopped supporting Trump. I believe that Trump has lost enough support within the GOP that he is easily the most beatable candidate the Democrats could possibly face in 2020. Maybe that’s naive of me, but I really do believe it. If Trump were ousted before the 2020 election, that opens the whole thing up to a variety of wild card scenarios. Unless he falls along with Trump, Mike Pence would likely be the candidate. My sense of that would be that most of the reasonable conservative Christians who might have been willing to vote Democrat or not vote at all instead of voting for Trump, would gladly throw their support to Pence. The prospect of a President Pence is as or more frightening than a reelected Trump. Pence is just a much more genteel and measured version of Trump. Just ask any non-far right Hoosier about Pence and what he did as Governor of Indiana. Even if Pence were to go down with Trump, it would provide the GOP with a chance to produce another candidate who might be much more attractive to moderate Republicans and reasonable conservative Christian voters.

Another reason for my concern is that I feel almost certain that it would result in a huge spike in domestic terrorism. I don’t believe, as Trump has suggested, that removal of the president would result in a full scale civil war–there’s just not enough organization for that to happen–but I do think there are a lot of unstable Trump supporters out there just waiting to unleash as much hell as they can manage if Trump goes down. I think that is as close to as certainty as anything.

I also am concerned about the prospect of impeachment failing to remove Trump from office. If the impeachment process proceeds all the way to the Senate and Trump skates (as happened in both the previous impeachment cases of Andrew Johnson and Bill Clinton) it could have the exact opposite effect as we were hoping for. If Trump were to survive impeachment, it could actually bolster his reelection prospects. It could further embolden his supporters and accelerate our nation’s race to rock bottom. Can you imagine the smug reaction of Trump and his supporters if he beat the impeachment process? The very idea sends cold chills down my spine.

So, while I am in support of the impeachment process, I am far from excited by it. Frankly, the whole thing has cast a pall over what it means to be an American. We’ll survive this, but there are going to be rough times ahead no matter how this turns out. 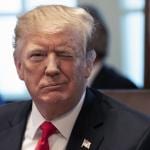 October 3, 2019 Christian Trump Supporters, You'd Better Start Praying for Your Guy
Recent Comments
0 | Leave a Comment
"thank you, Shane. you've given me a lot to think about. i do try to ..."
dscootermama Reprogramming our Minds to Pull Empathy ..."
"Wonderful piece, thank you for writing it, very informative.However, I am disturbed to know your ..."
gloriamarie Reprogramming our Minds to Pull Empathy ..."
"I question your reading comprehension. I simply pointed out that what he believes makes America ..."
Hillside An Open Letter to President Trump ..."
"Maybe I need to re-read Shane's excellent article again... it's possible I missed what you ..."
Howard Pepper An Open Letter to President Trump ..."
Browse Our Archives
get the latest from
Empathy Mining
Sign up for our newsletter
POPULAR AT PATHEOS Politics Blue
1