Christian Trump Supporter, You Say You Love Your Country, Will You Now Help Us Save It?

Christian Trump Supporter, You Say You Love Your Country, Will You Now Help Us Save It? October 1, 2020 Shane Phipps 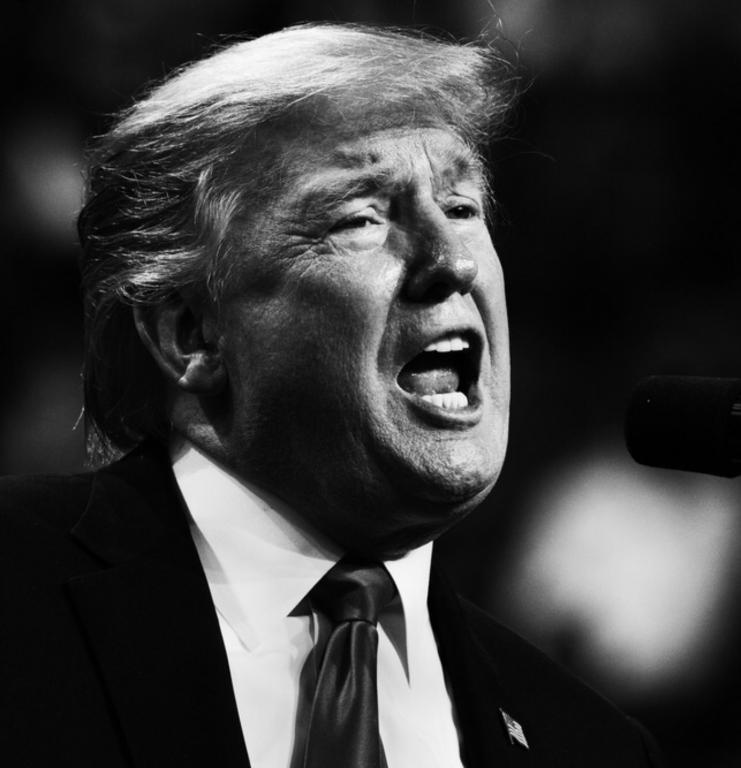 It felt like it all came to a head on Tuesday night during the first presidential debacle—I mean debate—between President Donald Trump and his opponent, Joe Biden. Watching the president lose all touch with decorum, respect, dignity, and perhaps even sanity was extremely uncomfortable and downright disturbing. The whole world saw it and pitied us. When you can feel the world pitying us, it’s not a good feeling at all.

I wonder, Christian Trump supporters, did you feel it? I wonder, did it make you, on any level, uncomfortable that you still think this is the best person to lead our nation? I wonder, did it make you, somewhere down deep inside, in a place you try to deny exists, regret your decision to stand behind this sad excuse for a leader? I know a lot of you and I already know the answer to that question. I know that at least some of you felt squeamish, if not downright ashamed. Others of you probably thought it was funny as you roared with laughter and approval, but I am here to reach out to those of you whom I know were disturbed. I think you hold the keys to our nation’s future. It wouldn’t take too many of you Christian Trump supporters to set aside your pride and vote against Trump to make all the difference. Our country is in a very serious crisis, will you now help us save it?

Christian Trump supporters, let me just run down some of the things that were made very clear in the debate that should help to make your decision easier for you when it comes time to decide whether to swallow your pride and do the right thing at the polls or to stubbornly dig in and go down with the ship.

On a night when it was announced that 26 of our 50 states are beginning to see another spike in Coronavirus cases—a pandemic that has now killed well over 200,000 Americans—our president mocked his opponent for wearing a mask.

“Every time you see him, he’s wearing a mask.”

-Donald Trump speaking about Joe Biden during the debate

Can you imagine? Can you even imagine, the smallness of a person who would take to the world stage and mock his opponent for doing what every leading pandemic expert is calling upon all of us to do to combat the spread of this plague? Ladies and gentlemen, our president has a lot of blood on his hands. You conservative Christians claim to be so “pro-life” when it comes to abortion, but you continue to support a man who has done everything he can to undermine the science of health care as he downplays the seriousness of the threat and causes millions of his supporters to stand against wearing masks. In the process, he has led DIRECTLY to the deaths of thousands of his own supporters. It is a demonstrable fact that many of the deaths from Covid-19 have come from Trump territory, such as the Bible Belt of the southeast, where they take the president’s anti-mask statements very seriously. This is “the most pro-life president we’ve ever had” that I’ve seen so many of you claim?

President Trump was asked directly to condemn white supremacist groups such as the Proud Boys and he refused to specifically do it. Then at the end of that refusal, he did indeed specifically condemn Antifa (anti-fascists) and the Left for protesting against racism and discrimination.

In damage control mode, Trump later claimed not to even know who the Proud Boys are. If I know who the Proud Boys are, I would hope to God that the President of the United States would know. The fact is, Trump was lying about that. He knows fully well who the Proud Boys are, and he refused to specifically condemn them because they support him, and he needs all the people like them he can get. They are his most adamant supporters. This is Trump’s M.O. He gets caught saying what he really thinks about a person or a group and then he denies even knowing them when it is an easily provable fact that he does know them. We’ve seen it play out time and time again. But Trump wasted no time or words in jumping on the Left and placing all the blame for the unrest in this country on them. In many of the cases of the most violent and destructive rioting that has occurred, it has been proven to have been stoked by radical right wingers who have inserted themselves, often in disguises—sometimes even blackface—to stir up violence and then skip town. Trump knows this too, conservative Christian, he just doesn’t want you to know it.

Trump is Inciting Potential Intimidation at the Polls

During the debate, Trump continued to hammer away at the validity of the upcoming election, planting the seeds of paranoia in his supporters minds. He even called upon them to go into their polling places and watch them very carefully. This is a very nefarious call to action that treads tediously close to inciting intimidation at polling places, a felony, by the way. While it’s not clear that Trump is actually encouraging intimidation at polling places, he is certainly doing everything he can to try to discredit the legitimacy of our election process. It sounds a lot like he is paving the way for blocking a peaceful transfer of power should he lose the election—a fact he isn’t even willing to deny.

As I was scanning through the various news channels to gauge national reaction to the debate, I happened across an interview with a former Trump staffer named, Miles Taylor. Taylor called Trump’s performance in the debate “one of the worst political moments of the 21st Century.” Taylor went on to say the following about his tenure in Trump’s administration.

“We spent so much time trying to explain to Donald Trump what our foreign adversaries were trying to do in the United States to divide Americans that it would be my hope that Donald Trump would have heard some of that and avoided some of the rhetoric that would have aided and abetted those foreign enemies. There were three things we were worried about when it came to election security and what our adversaries wanted to do. One, was that they wanted to spread misinformation about candidates. Two, was they wanted to undermine the integrity of the vote and question the actual electoral process itself. And three, they wanted to generate civil unrest in the United States. Donald Trump materially contributed to each of those [during the debate] and as a result the President of the United States has fulfilled the dreams of America’s enemies.”

Holy cow! That is one of the most damning statements I’ve ever heard about a sitting president. How does that make you feel, Christian Trump supporter? The man you’ve entrusted with your precious patriotism and nationalism is running our nation from the playbook of our biggest enemies. Does that give you pause at all?

After reading all of this, Christian Trump supporter, will you consider setting aside your pet issues, such as abortion and the “sanctity of Christian marriage” for one election and help to cleanse our nation of this ugly stain? It wouldn’t take that many of you to slip into the voting booth and do the right thing.

Nobody would even have to know. What do you say? 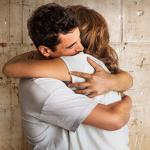 September 29, 2020
A Lesson Learned About What Really Matters: God Bless the Helpers
Next Post

October 7, 2020 An Open Letter to Justice Clarence Thomas from a Concerned Christian Citizen
Recent Comments
0 | Leave a Comment
"Evangelical Christians don't believe in a literal interpretation of Scriptures. They believe in a selective ..."
Christian_Prophet Conservative Christian, Do You Stand with ..."
"Your mistake is misunderstanding Capitalism and Socialism. What makes you think Capitalism is "greedy" and ..."
Mirror Conservative Christian, Do You Stand with ..."
"Well, it's not as easy as he makes it sound.As Colbert noted, "The facts have ..."
Michel Conservative Christianity Keeps Rhyming History
"This almost turned into an exposé of all the imaginary sins of liberal Christians, but ..."
Michel Conservative Christianity Keeps Rhyming History
Browse Our Archives
get the latest from
Empathy Mining
Sign up for our newsletter
POPULAR AT PATHEOS Politics Blue
1