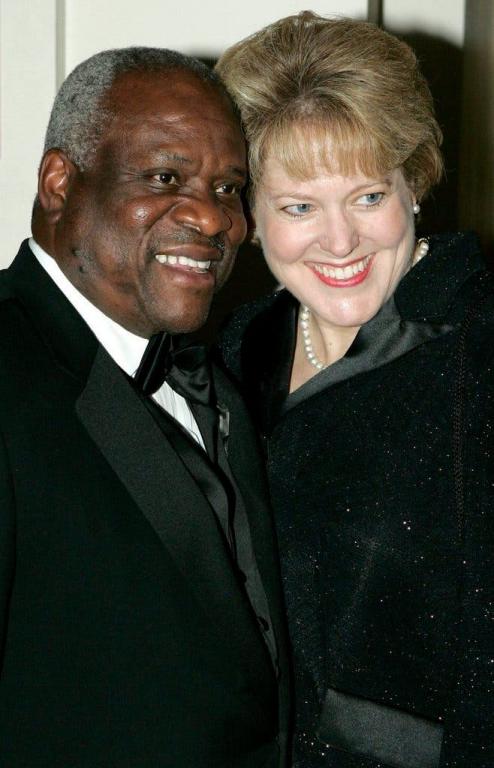 I am writing to you as a very concerned citizen who also happens to be a Christian, like yourself. You have recently been quite outspoken on the topic of religious liberty as it pertains to same sex marriage rights. Sir, I find your recent comments to be quite disturbing for several reasons. Please allow me to, with all due respect, lay out my case, which I think will show that you have lost sight of history, the Constitution, and your duties as a Supreme Court Justice. Let me address each of these in reverse order, starting with your responsibility to the duty of your profession.

One of the things that has troubled me about your actions of late is the fact that we shouldn’t even be hearing from you about this particular topic. Supreme Court justices are not really supposed to be making headlines by spouting their personal opinions about hot button issues. Your job is to sit and wait for a case to be brought before you and to look at all the facts presented, weigh them against judicial precedent and the Constitution, then make a judgement based not upon your own personal convictions, but upon Constitutional law. This often means, or should mean, that you will vote against your personal world view in order to protect the rights of citizens with whom you don’t share much agreement. That’s the path you chose when you became a judge. But you have started overstepping your bounds and revealing the disturbing fact that you would like to rule on cases based upon your deeply held religious convictions—convictions that might be quite at odds with the people involved in the cases in which you will be rendering judgement. This past week, you wrote a supplementary statement following a court ruling on the appeal case involving the county clerk in Kentucky who refused to file the marriage paperwork of a same sex couple who’d gotten married. Although your court denied this particular appeal, you went way beyond the ruling and issued a statement that makes it clear that you would like to see the Supreme Court overturn the ruling (Obergefell v. Hodges), that made same sex marriage legal.

“By choosing to privilege a novel constitutional right over the religious liberty interests explicitly protected in the First Amendment, and by doing so undemocratically, the Court has created a problem that only it can fix. Until then, Obergefell will continue to have ‘ruinous consequences for religious liberty.”

First of all, Justice Thomas, it’s not your job to speak out about which Supreme Court rulings you’d personally like to see overturned. You don’t get to create cases, you just rule on them. Your statement calls into serious question your ability to keep your personal bias out of your case rulings. That ability is pretty much the most important qualification for your job, sir. That is troublesome.

Secondly, your logic is terribly flawed. When private religious schools fire people for same sex marriage, the justification used is that the person knew and understood the policies of the school when they took the job, so when they failed to follow policy, their termination was just. Okay, so let’s apply that same logic to the case of religious freedom vs. LGBTQ rights. The people who take jobs that serve the public know when they take the job that they will be serving people who have different values and beliefs than they do. If you allow people to pick and choose whom they serve based upon their religious convictions, you’ve opened the door to Jim Crow all over again. Can’t you see that, Justice Thomas? As a black man, can’t you see it? I’ve got news for you, Justice Thomas, there are people with strong personal Christian convictions out there who, given that complete religious freedom to decide whom they are willing to serve that you are pushing for, would turn that around and refuse to serve you due to the color of your skin. Don’t you get that?

The Constitution, as you most certainly should know, Justice Thomas, is not a democratic document. It is, in fact, quite to the contrary. The Constitution protects the rights of the few against the will of the many. The Constitution is there to ensure that the little guy, the marginalized, and those who face discrimination due to factors beyond their control—like your skin color, and like whom one falls in love with—can’t have their basic rights stripped from them. Someone on a previous Court once put it beautifully, “my right to swing my fist stops at the tip of someone else’s nose.” In the case of gay marriage, the fist is one’s interpretation of some pretty debatable scripture and the tip of the nose is two people of the same sex in a loving, committed relationship wishing to be legally wed to one another. The Establishment Clause precludes—or should preclude—you, or anyone else, from using your religious convictions to strip away that most basic American right. It’s that simple.

Justice Thomas, as you publicly suggest that you’d like to see the same sex marriage ruling overturned, I can’t help but think of your own marriage to your lovely bride, Ginni. It just so happens that your wife is white, and you are black. Obviously, there’s nothing wrong with that. But there used to be. Sir, you are 19 years my senior, so I know you remember the days when your own marriage would have been illegal in many places in this country. In fact, it was a Supreme Court ruling, Loving v. Virginia, which finally made mixed race marriages legal nation-wide. That ruling happened just a few months AFTER my birth. You were 19—old enough to be married. Don’t you know, Justice Thomas, that strongly held religious convictions were not so long ago used to justify denying you the right to marry someone like your wife? Can you not then see how what you are proposing stands to do to millions of LGBTQ people across the country.

What, sir, is the difference? 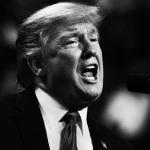 October 1, 2020
Christian Trump Supporter, You Say You Love Your Country, Will You Now Help Us Save It?
Next Post

October 26, 2020 A Brief History of the Radical Left: A Primer for Conservative Christians
Recent Comments
0 | Leave a Comment
Browse Our Archives
get the latest from
Empathy Mining
Sign up for our newsletter
POPULAR AT PATHEOS Politics Blue
1

A Brief History of the Radical...
Empathy Mining