Why I’m Glad I’m Married to My Third Husband 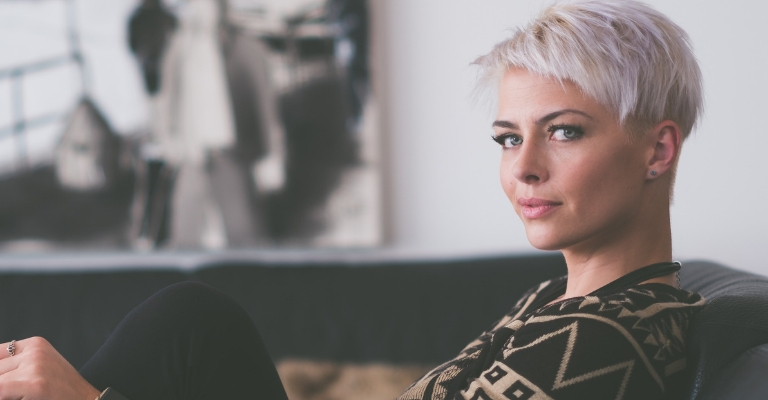 Staying married isn’t easy. So how do you make your marriage work?

The key to making your marriage work is understanding you won’t be married to the same guy your whole life.

I’ve been married to three.

Shortly after we married, I thought for sure I’d gone home with the wrong guy. He looked like the same guy. His name was on the marriage license. But he was different. And not a good kind of different.

He’d changed. And he’s changed many times over our 33 year marriage.

You might be in a hard place in your marriage right now. Ready to throw in the towel.

Here’s one thing you should know before becoming another divorce statistic.

No matter how hard your marriage seems right now, it will change. You make your marriage work by falling in love with the same man again and again throughout the different stages of your marriage.

When people hand out marriage advice, they leave out this key piece of information when it comes to longevity. The man you marry won’t be the same guy in 5 years, 10 years or 20 years.

In successful marriages, couples fall in love over and over with the same person.

Shortly after we said, “I do” I felt like I’d been duped. He was not the man I thought he was. He was selfish and inconsiderate. I was miserable.

I considered divorce but was too embarrassed to pursue it.

I was glad when it was over. I welcomed my Number 2.

Number 2 is the father of my children. But he was worse than the first guy.

This guy made Number 1 look good. I thought I knew what selfish looked like. Kids made marriage even harder, but they were also the thing that held us together.

We had to learn to put our stuff aside to take care of their needs. As we trekked though parenting, I grew more miserable. His career felt like a mistress. He spent more time at work than he did with me.

I felt stuck and alone.

I knew I couldn’t last long in that relationship. I was exhausted by the end of it and ready to give up.  If he hadn’t left, I might’ve. It felt like a long time coming, but I finally found my third husband.

He’s a little heavier, a little thinner on top but he’s the best one so far. He’s more mature than Number 1 and works less than Number 2. He listens when I talk to him. He doesn’t try to solve my problems.

He lets me know he’s committed to me. Husbands 1 and 2 did some of those things, but it was hard to recognize because I was angry so much of the time.

If I hadn’t been married to the other 2 guys, I wouldn’t appreciate this one

Sure, Number 3 does things I don’t like, but if I hadn’t been married to the other guys I wouldn’t appreciate this one.

I loved Number 1 and Number 2; they taught me how to love Number 3.

If you’re in it for the long haul, you’ve got to fall in love with same person again and again and through every season in your marriage.

No matter what stage you’re in right now, hang in there. It’ll change. I wish someone had told me that.

I might’ve looked for ways to love my “new” husband through the different stages of our marriage  instead of feeling sorry for myself and praying he’d change.

March 25, 2019
4 Reasons You Shouldn't Gossip About Your Husband (and 1 Reason You Should)
Next Post

March 31, 2019 3 Ways to Make Sure Your Man Won't Change
Browse Our Archives
Follow Us!

8 Signs Your Marriage May Be...
Terry Gaspard
4

10 Parenting Blunders and What I Learned From...
When I was a young parent, I was very concerned about getting...

A Letter to My Sons on The Truth...
After the buildings have burned and the haze has cleared, my sons...
view all Family blogs
Copyright 2008-2020, Patheos. All rights reserved.