7 Ways to Be a Friend When Her Marriage is Hard 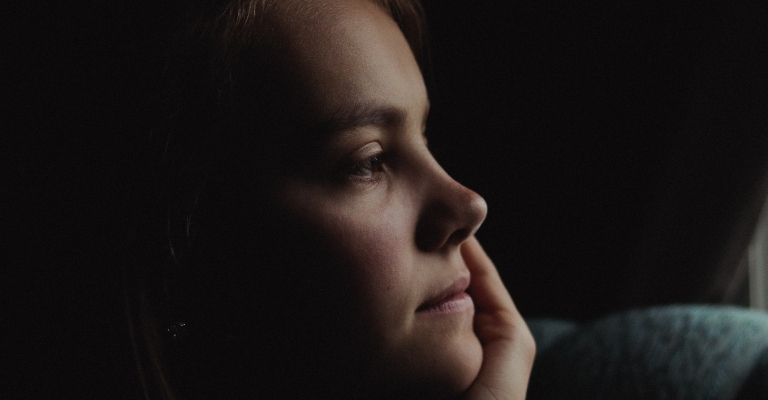 What do you do when a friend shares she’s is in a hard place in her marriage? How do you respond?

Do you avoid, advise, instruct, criticize?

I wish I could say I’ve always been compassionate and have taken time to listen. But I haven’t.

A few years ago, I got on a plane and sat next to a woman who didn’t speak airplane.

Before the plane took off, I turned my back and stared out the window.

That’s airplane speak for “I don’t want to talk to you.”

Evidently, the woman didn’t speak “airplane.” She started talking to me anyway.

I didn’t want to encourage her, so I kept staring out the window.

Once we were airborne and the flight attendant announced we could use our computers, I yanked mine from under the seat, put it on my tray table, flipped it open and started typing.

It’s all about me

I wanted to get my thoughts down for a post about compassion, rejection and shame before I forgot them.

“Where are you going”? she leaned over and asked.

I kept pounding on my keyboard, and without looking at her said, “Minneapolis.”

“Do you have children?”

“Yes,” I said, not volunteering more.

“God,” I secretly prayed, “I’m trying to do something for You here. Will You handle her? I’m trying to help women with this post about compassion, rejection and shame.”

She wasn’t getting the message. Maybe she was because she sat quietly for a minute fiddling with the crumpled tissue in her hands.

Yeah, I was being rude, but I wanted finish the post before we landed.

I could feel her staring at me.

The air was pregnant with another question.

I turned my face to the window, released a sigh, and rolled my eyes. But I saved my notes and closed my computer.

I looked at her and asked, “Do you have children?”

A kind word opened the floodgate in her heart.

She began to tell me the tale of her life.

She’d had two failed marriages, neither fault of her own.

Her second one had just recently ended. Her adult children had lives of their own and lived in different cities. She was in pain, grappling to understand.

She knew Christ; she believed in His goodness. She believed everything happens according to His plan, but she didn’t understand it.

Over the next hour, she shared her hurt, shame, and rejection surrounding her marriages.

As I listened, I asked silently, “Lord, she’s already a Christian. Why are you making me talk to her when I could be writing an article to help many women?”

Suddenly she confessed, “I wonder what it would be like if I wasn’t even here. I wonder if anyone would notice.”

I stared at her.

Was she considering suicide?

Then she began to weep.

I deserved to be knocked off my high horse.

God gently reminded me: Look, you haven’t experienced what this woman is going through, but you’ve known shame and rejection. You know what it’s like to be in a hard place. She needs compassion. You’ve needed compassion.  I put you here for this woman. I’d rather you spend time with her than writing a hundred articles for other people. Live it, don’t write about it.

I’ve thought about that day many times since then.

I think about it when I encounter someone who’s hurting or when I talk to a friend who’s at a hard place in her marriage.

I think about it when I’m tempted to rush through someone else’s pain so I can get about my life.

It’s easy to push someone off instead of listening. It’s easy to respond with advice or to tell them what you’d do.

My role in that woman’s life that day was compassion. I served as a reminder of God’s presence.

I asked her to consider what the world would be like if she was not here.

How many people’s lives would be full of  holes only she could fill: mother, grandmother, daughter, friend.

As we deplaned, she thanked me for listening. She said she didn’t know why she’d told me such personal details of her life. “This was a God thing,” she said. “I could’ve sat anywhere on the plane, but I ended up next to you.”

It was a God thing.

What have you missed because you were focused on what you wanted to do for God instead of what He wanted you do?

How much fruit has died on the vine because you neglected it through disobedience?

It’s easy to avoid, criticize, advise, or instruct a girlfriend who’s in a tough spot.

She may just need someone to listen.

God placed that woman next to me because she needed something I had. Something only I could give her in that very moment. Compassion. It’s something we all have.

Who has God placed next to you?

May 20, 2019 Yes, Being a Stay-at-Home Mom is a 'Real' Job
Browse Our Archives
get the latest from
The Not So Excellent Wife
Sign up for our newsletter
POPULAR AT PATHEOS Family
1 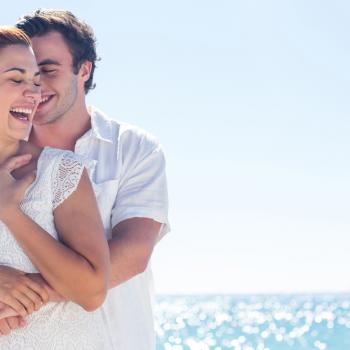