The Bible is God’s word. It is truth and life—encouraging the believer to walk in the light and inviting us into a deeper relationship with God.

That’s why it is so important to read scripture with your kids. Hope and love leap from the pages of the Bible. We want to help our kiddos step into these things from a young age, raising them in the love of Christ!

Here are 10 verses we think are great for kids to memorize:

Philippians 4:4 – Rejoice in the Lord always. I will say it again: Rejoice!

Hebrews 13:8 – Jesus Christ is the same yesterday, today and forever.

Proverbs 3:5 – Trust in the Lord with all your heart.

Romans 10:13 – Everyone who calls on the name of the Lord will be saved.

Colossians 3:20 – Children, obey your parents in all things.

Psalm 136:1 – Give thanks to the Lord, for he is good. His love endures forever. 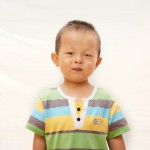 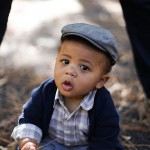 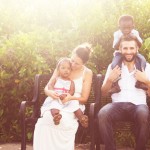 Family
3 Things To Know Before You Adopt
Show Hope 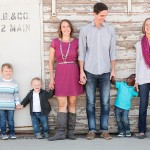 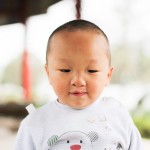 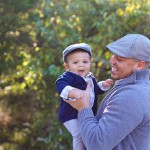 Hindu-Muslim Marriage and Application of Pluralism
Wrong interpretation of scriptures and exclusivist ideologies could bring conflicts in Hindu-Muslim...
view all Family blogs
What Are Your Thoughts?leave a comment