Twenty Seven Things to Do Before You Die

I made Chicken Cacciatore last night, which reminded me of this post from many moons ago. 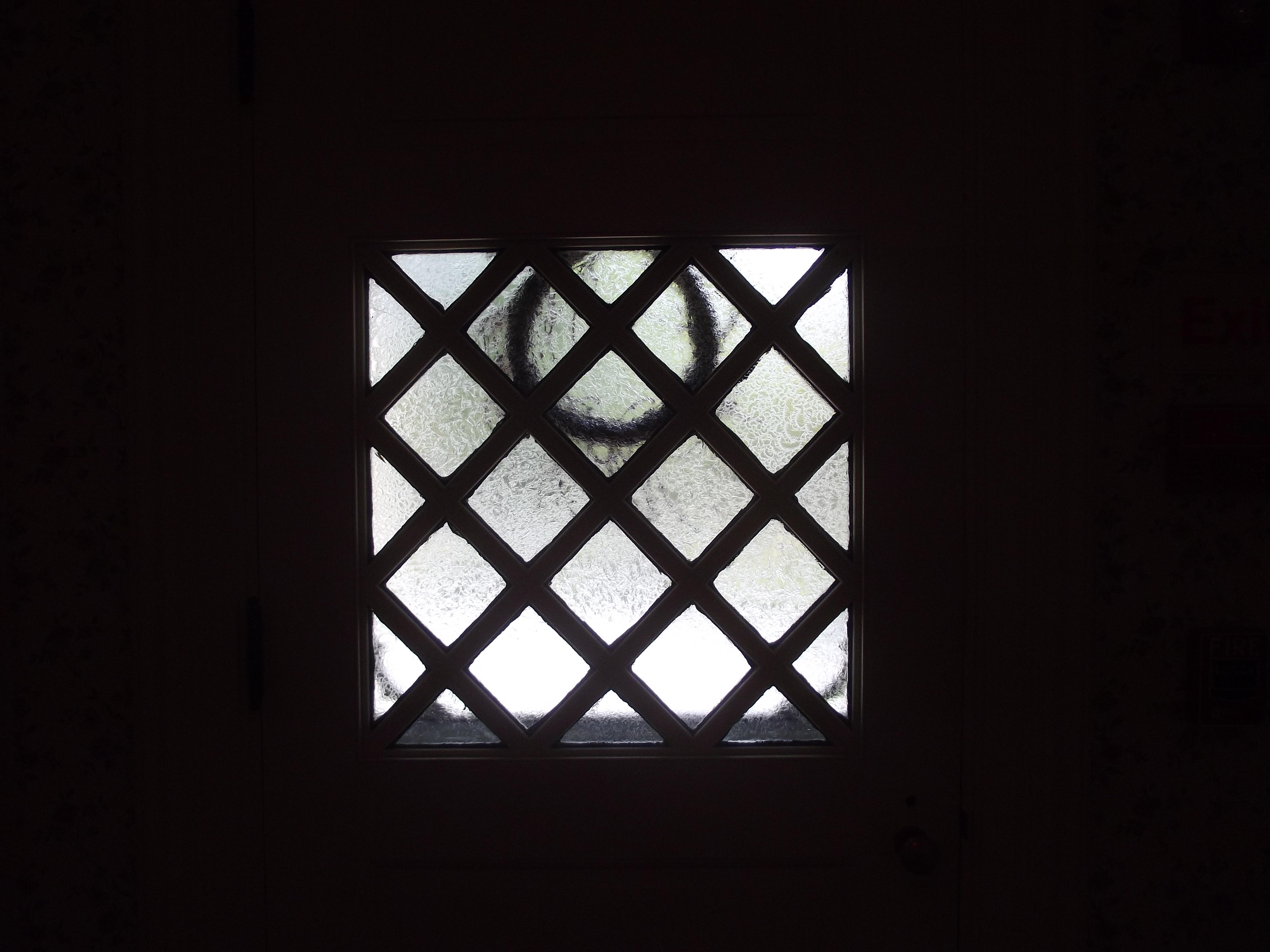 From time to time I will indulge myself in the tacky genre of self-help-leadership-development books. Usually I skim through the pages quickly to see if I can find one or two ideas of substance that might come in handy later on, perhaps some catchy quote I can rip off to make me sound smart and sophisticated at an upcoming cocktail reception.

I’ve discovered that if you want to appear smart in business, you really only have to be about five minutes ahead of everyone else with any given category of information. And since most people do not like to read, this is not so hard.

Recently I was paging through one of these books, and I came across an exercise under an inconspicuous little heading that said, “27 Thing to Do Before You Die.”

This struck me as irresistibly intriguing.  Usually we talk about the one or two things we want to do before we die. Not three. Not five, not even ten. But this author was asking for twenty seven.  “This will be fun AND fulfilling!” I told myself. So off I went to my writing corner, busily scrawling out a list of what would surely become a multitude of interesting and exciting dreams that were so reflective of my dynamic and magnetic personality.

Numbers one through five were easy. They were all the things I am either currently working on, or those nagging ideas that for some reason I have never managed to get around to. Like, writing a book that gets on the New York Times bestseller list, for instance. Which should only be a matter of time, since my Blog has so handily dominated the “Business-Inspirational-Memoir-Humorist” genre that is so popular with publishers these days.

Also, there is the simple pleasure of taking my wife to an opera production at the Met. That is only a matter of purchasing the tickets and saving the date. Then there are a variety of travel destinations that keep falling by the wayside.

Six through ten were not so hard either, especially after I gave myself permission to just let go and dream big, even if I didn’t think it was really ever possible. Purchasing that Family Lodge in the Adirondacks? Check. The enviable art collection? Check. The ocean-side vacation home? Absolutely!

And yes, I WILL speak fluent German before I die. How hard could that be, if I just put my mind to it?

The ideas stopped flowing so freely after #11, so I decided to enlist my wife in the exercise. Not that she would be able to tell me what I wanted to do before I die, but perhaps hearing her own views on the subject would further stimulate mine. So, we turned on some opera music, poured a couple glasses of Merlot and started cooking Chicken Cacciatore. That always seems to get the juices flowing.

As we traded dreams and ideas, I sheepishly began to notice how materialistic and ego-driven many of the previous items on my death-to-do list were. Humbled and repentant, I began to focus on generating more meaningful, spiritual priorities – opportunities where I could give back, which of course should have been at the top of the list to begin with. I may not be the most spiritually pure Christian, but at least I am honest (in other words, I still did not change the order of my list).

Maybe it’s the Merlot talking, but here comes that week-long spiritual retreat at the monastery, at number thirteen. Next, I thought about the many missions and service trips that I have conveniently avoided for all these years, fervently sending on my daughters as proxy.

By the time I reached number seventeen, I was so spiritually pumped up that I found myself creating the very admirable but pathetically generic goal of “Inspiring people to live better lives.” (But I really mean it.)

Number 18 was “Get a cat.” I am currently prevented from fulfilling that particular dream because several family members are allergic. If I’m the one dying, then I should get my cat.

That’s all I’ve come up with so far. Eighteen. I have nine more to go. And I don’t want to flake out by just adding new countries to the list of destinations I’d like to travel to.

I didn’t think this exercise would be so challenging. What does that say about me? Maybe I’m just too comfortable with where I’m at right now. Perhaps I don’t have enough vision. Or, maybe this was just another tacky and ridiculous motivational exercise meant to sell a book that tells us we are capable of far more than we will ever be able to realistically achieve in life.

In any case, the Chicken Cacciatore we made that night was delicious.

March 19, 2013 Do You Live to Work, or Work to Live?
Recent Comments
10 Comments | Leave a Comment
Browse Our Archives
get the latest from
Best of Patheos
Sign up for our newsletter
POPULAR AT PATHEOS Faith and Work
1

How Can We Exalt God?
The High Calling
Related posts from Shrinking the Camel