Do Not Worry About Domestic Life? (#2 in a series) 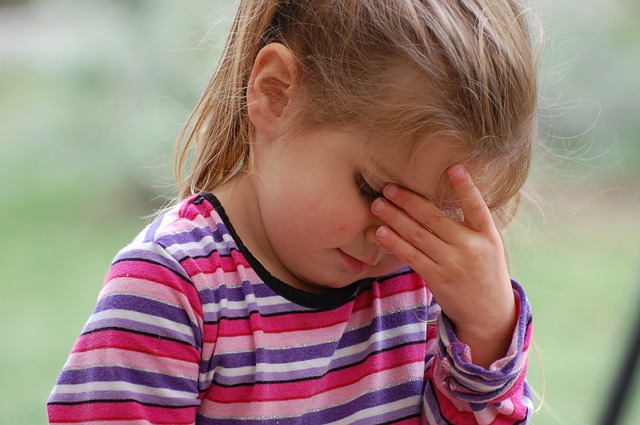 So here’s what that cynical voice in my head is saying about the “Do not worry” passage in Luke 12:23-33: Sure, it’s easy for Jesus to tell these people not to worry. He didn’t have the financial responsibilities of a family to worry about! Neither did Peter, or Paul, for that matter. None of them schlocks had wives or kids to take care of! (Apparently bible scholars still debate if Peter or Paul were married, but the fact that this even is a debatable question shows the lack of priority the women and children must have had in the scheme of things.) Those disciples and apostles didn’t have a mortgage payment, or car repairs, or the care and well-being of their wives to think of, or college tuition payments to worry about so that their kids could get a decent start in life and avoid spending the next ten years paying off college loans the way their parents did.

The great founding fathers of our faith have very little to say about the sticky little pressures of modern family life. Couldn’t Jesus and the other guys who wrote the gospels and the epistles have given us parents and spouses a little more credit? Instead we hear them encouraging men to stay single, don’t get married unless your loins are burning up. It’s like Jesus called on these random guys to be his disciples, and bam! Just like that they leave their jobs, families and homes. Goodbye responsibility, hello Jesus!

It would have give me great comfort if, just once, Jesus told someone that the kingdom of God would be better served if he stayed at home, kept his job and took good care of his family rather than abandoning it all for the gospel.

“Jesus approached a young man named Bartolomes at his place of work and said, “Follow me.” Bartolomes immediately dropped his spreadsheet tablets (for lo, he was an accountant) and got up to follow Jesus. His wife and six children however, chased after him frantically, crying out desperately for him to remain with them and help pay the bills so they could eat three squares a day and have a decent roof over their heads.”

“Jesus, aware of the potential family meltdown, turned to Bartolomes and said, “No, I did not mean for you to follow me, literally. Dost thou not have a brain in thine head to think with? I meant follow me in your heart. You will do more good for the Kingdom of God by faithfully loving and caring for your family as if you were loving and caring for me, than you ever would by gallivanting across the land.”

Wouldn’t that be great?

I wish that the bible had something more uplifting to say for those of us who gave up all of our youthful ignorance, idealism and self-centeredness of single living in exchange for becoming productive and responsible citizens, devoted and loving parents and spouses. It’s fulfilling, certainly, but at times it’s also difficult and stressful and expensive and time consuming. There’s plenty of stuff to worry about.

May 23, 2015 The Myth of Calling
Recent Comments
0 | Leave a Comment
"I am so sorry that you were going through this! I hope that things are ..."
Traci Are You Feeling Stupid At Work? ..."
"I wish my parent acknowledged that I have such right instead of making the bad ..."
Eff me gently with a chainsaw You Have the Right to Make ..."
"I feel so ashamed that I often contemplate suicide. High stress politically driven job combined ..."
Unreal Are You Feeling Stupid At Work? ..."
"Have you seen this version?https://images-na.ssl-image..."
John Gills The Evolution of Christian Branding
Browse Our Archives
Related posts from Shrinking the Camel