Meditation for (Christian) Dummies: #3 in a series 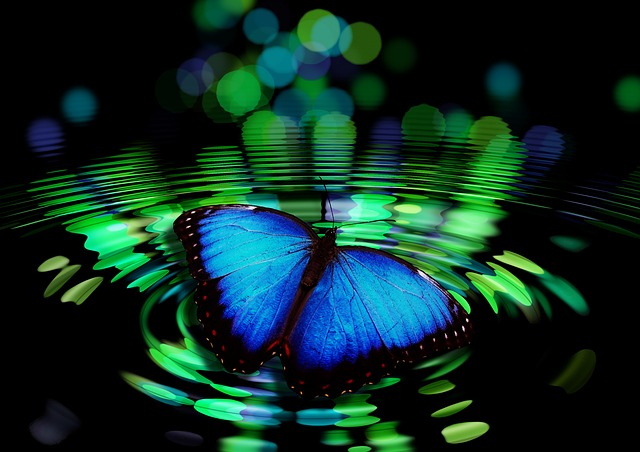 Continued from previous post and the one before that.

The word I chose to meditate on yesterday was “Surrender.” This word had been on my mind lately, because I had been seeing it every day on my desk at work. A few days ago a friend had given me a little laminated 3×5 prayer card that was now propped up on my computer, and it starts by saying “God: I surrender my will and my life to you.”

Every day I read the prayer and think to myself, “Well, this sounds nice, but what exactly does that mean? Surrender my life and my will to you? In the middle of work?”

I must admit that I have always been a bit suspicious of the concept of surrendering to God. Let’s be honest: it’s not like I’m on Christian-zombie autopilot with God pulling all the switches for me. I am in the game, sleeves rolled up, tapping my instincts and experience as I make decisions all day long. I don’t look for signs of God’s approval jumping out behind every corner. I just try to use good judgment, common sense, and a decent moral compass.  When it comes to the granular minutia of my daily routines, it’s not like I’m thinking about whether or not God wants me to do this or that. I’m just living. I’m just being, and getting on with my day.

Or maybe I’m tainted and cynical, because over the years I have seen more than my share of kooky Christians who lean a little too heavily on their “surrendering to God” to explain away their lack of common sense or responsibility or ability to think in more than one dimension. You know these people. They’re so giddy and hysterical about Jesus, but they can’t even hold a job down. Or they insulate themselves through the Christian subculture of churches, schools, books, radio, seminars, and music in such a way that they become so protected and sheltered from the real world that you can’t even have a normal conversation with them about life’s challenges and struggles without getting a one-line bible answer that they are really only repeating from some pastor they heard on the radio.

I have a friend, for example, who is a missionary with a large, well-known organization. Right now he is working in more of a back-office capacity at one of their satellite offices here in the states. My wife and I support him and his family financially, which is what you do for missionaries. He sends out these email updates to all of his supporters once in a while, which is not such a bad thing, to keep up with what is going on in his life. Except sometimes he sends out an extra email or two about the most ridiculous, mundane things. His latest email alert was an earnest request for prayer to help him figure out how a printer works in his office. According to his letter, he had spent two days “wrestling with a new office printer.” And I’m like: Wrestling with a new office printer? You want prayer for that?  For God’s sake, man, just suck it up and get your work done! I feel like God would kick my ass if I didn’t take some intiiative and responsibility to use my brain to solve problems at work, at home, wherever. It’s not like I’m going to rally hundreds of supporters every time I encounter something difficult at work. I expect that things will be challenging at times. But that happens, I don’t know, maybe every day? You just use your resources to push through, right? I love my friend very much, but this annoyed me.

But then again, I start thinking to myself, “Wait a minute… Where is that relationship with God thing? Aren’t I supposed to be consulting with God on every decision for guidance?” I don’t always see the connection between my daily activities at work or at home, and divine guidance. What’s missing? Maybe I just need to start using more spiritual language, so that I sound more spiritual, and then I would end up convincing myself that I was closer to God. What would that be like? I can picture it at work:

“Yes, Johnson, the Lord guided me to that decision yesterday about setting up a condominium declaration. Sign here.”

“God has already told me who to offer the job to, Barker, so don’t question me!”

“Dave, let’s hold off on that meeting until I’ve had a chance to bring it to the Lord in prayer.”

I would definitely sound more spiritual.

But, seriously, that is what I want….to integrate my real life with my spiritual life. I want to understand what it is to surrender to God. To say that I really know Jesus. To actually feel a commitment to Christ that overpowers all my decisions, all my life, my person.

So then, how do I surrender to God?

July 19, 2015 Meditation for (Christian) Dummies: #4 in a series
Recent Comments
0 | Leave a Comment
"I am so sorry that you were going through this! I hope that things are ..."
Traci Are You Feeling Stupid At Work? ..."
"I wish my parent acknowledged that I have such right instead of making the bad ..."
Eff me gently with a chainsaw You Have the Right to Make ..."
"I feel so ashamed that I often contemplate suicide. High stress politically driven job combined ..."
Unreal Are You Feeling Stupid At Work? ..."
"Have you seen this version?https://images-na.ssl-image..."
John Gills The Evolution of Christian Branding
Browse Our Archives
get the latest from
Best of Patheos
Sign up for our newsletter
POPULAR AT PATHEOS Faith and Work
1 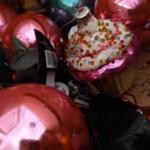