Hey, All You Forty-Something Parents! WE STILL ROCK! (Part 1) 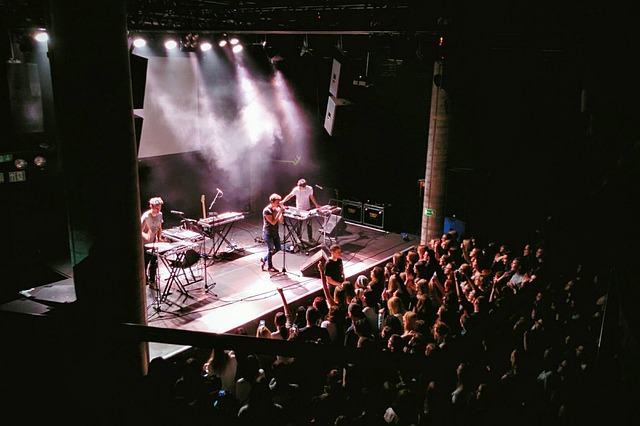 One summer I promised my sixteen-year-old daughter, Sophie, that I would drive her to see a rock concert. It was taking place at one of those open-air venues, where you could buy lawn-tickets and sit on a blanket under the stars on a warm summer evening with a few friends and enjoy the music. This was planned weeks in advance, and I hadn’t really given it much thought when I had said yes. I figured I would drive her to the concert after I got home from work, maybe hang out and listen to the band for a couple of hours, and then we would head back home. No big deal. This is, after all, what dads are supposed to do once in a while for their teenage kids.  Besides, I reasoned, it will give us time for some father-daughter bonding, which doesn’t happen nearly enough anymore, now that she’s in the prime of her teen-hood.

The headline band was REM, the granddaddy of breakout indie-alt-college bands. Sophie didn’t really know much about REM. She was more interested in the opening act, Modest Mouse, one of her favorite bands – a band that obviously appealed to a more youthful audience. To be honest, I was never much of an REM fan either, but if I was driving her all the way to this concert, I might as well make the best of it and join in the fun rather than waiting in the car.

We arrived, got our tickets checked through the gate and entered the fray of the concert scene.  Immediately we were sucked into an involuntary current of bodies moving along the fringe of the park, all heading God knows where. I was a little surprised by the magnitude of the crowd. “What are all these people doing here?”  I could not imagine why in the world so many reasonable adults would make a decision of their own volition to do what I’m doing right now for my daughter: to fight the traffic, forgo a restful evening at home after a full day of work, and spend $35 that could have gone towards some nice Chinese Food. Not knowing what I was supposed to be doing next, I followed my daughter’s lead and obediently stepped in line with the flow of foot traffic.

Scanning the faces and bodies surrounding me, an uneasy feeling crept up, nagging me that something wasn’t quite right. I couldn’t put my finger on it right away, but after a few more minutes of marching along the park periphery I realized what it was:  it appeared that only one out of every fifty people looked vaguely similar to me in age. I saw some older teens, lots of college-age and twenty-something’s, and a smattering of real adults, most of them couples in their thirties. A gnawing anxiety slithered into my gut, and suddenly it hit me: I am way too old for this!

A slight panic began to rise up, and for a moment I wanted to abandon my daughter and run back to the car. What was I thinking?  Look at me! A 47-year old gray-haired, corporate, wrinkly faced, hunchbacked man – at a rock concert! What must these young, smooth, hip people think of me?

I stopped walking for a moment and bent down with my hands on my knees, trying to calm the hyperventilation as the crowd streamed around me. In an effort to re-orient myself, I tried to recall the last time I went to a real true rock concert. Not counting Christian concerts, which generally dominated my musical flavor during my late teens and early twenties, and of course, are really Jesus-worship and not rock concerts at all. It couldn’t have been that long ago. I am still relevant, aren’t I? I started working backwards in time. Okay, let’s see. I have patronized plenty of jazz and folk concerts. Does that count? No, no, no. 100% over-the-hill crowds with mellow sounds attended by true music aficionados? That is not anything close to a rock concert. I reached further into my memory banks, and began happily recounting the many Broadway shows and theatre acts I’ve seen. I loved that scene in Wicked when she sings about Defying Gravity and elevates into the sky! Nothing will ever top that!  And what about Circque du Soleil – Those acrobats are amazing, aren’t they? Now, that’s real talent. It’s a bit avante-garde, even.  My theatrical retrospective ended abruptly as my inner punk stepped in and whacked me upside the head. “Idiot!” I admonished myself. “What? Is Liza Minnelli the next act in your lame-ass lineup?” Yes, all right. I must get a hold of myself. These freaks would kill me, roll me and smoke me in a pipe if they knew that I was reminiscing about show tunes.  I snapped back into the shameful reality of my situation: it’s been so long since I’ve been to a rock concert that I can’t even remember. I think it was Blue Oyster Cult in the late 70′s.

September 18, 2015
A Tasteful Examination of Using Salty Language
Next Post

September 23, 2015 Hey, All You Forty-Something Parents! WE STILL ROCK! (Part 2)
Recent Comments
0 | Leave a Comment
"I am so sorry that you were going through this! I hope that things are ..."
Traci Are You Feeling Stupid At Work? ..."
"I wish my parent acknowledged that I have such right instead of making the bad ..."
Eff me gently with a chainsaw You Have the Right to Make ..."
"I feel so ashamed that I often contemplate suicide. High stress politically driven job combined ..."
Unreal Are You Feeling Stupid At Work? ..."
"Have you seen this version?https://images-na.ssl-image..."
John Gills The Evolution of Christian Branding
Browse Our Archives
get the latest from
Best of Patheos
Sign up for our newsletter
POPULAR AT PATHEOS Faith and Work
1 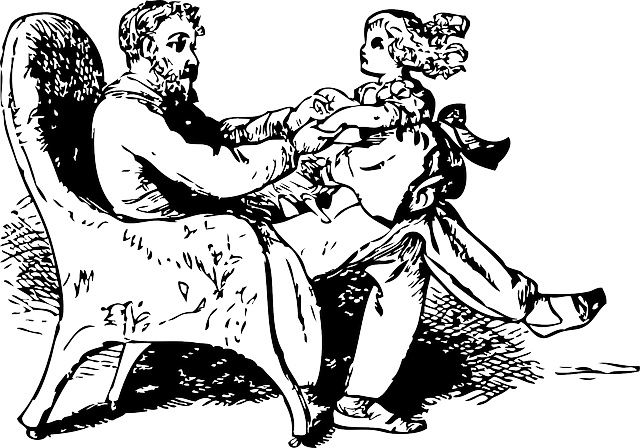 Faith and Work
Dadtastic! (Note to Self: Why I am a...
Shrinking the Camel 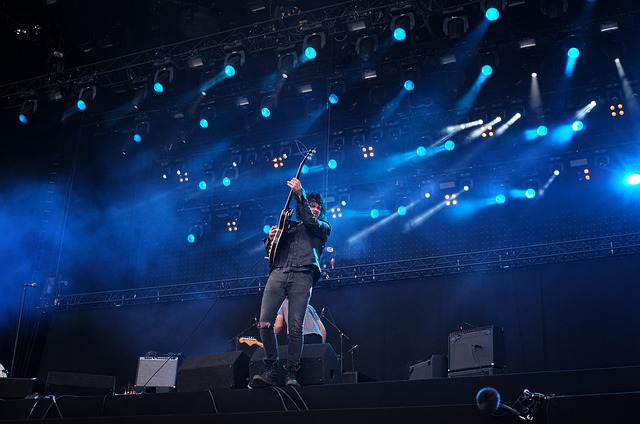 Faith and Work
Hey, All You Forty-Something Parents! WE STILL ROCK!...
Shrinking the Camel
TRENDING AT PATHEOS Faith and Work