In our next installment of “Write the Vision” – Sick Pilgrim’s series featuring writers of faith unpacking their vision of God’s justice – writer Shannon Evans unpacks the evolution of her vision of racial justice. Shannon writes with fierce love and compassion for the widow and orphan, the least and the lost. Today she shares how relationships in her life have formed her vision for racial justice.  – Sarah Margaret Babbs, Social Justice Editor 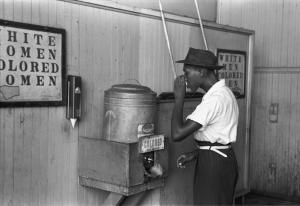 My white parents were raised in Mississippi in the fifties and sixties. My siblings and I grew up hearing about how the Civil Rights Movement affected the young lives of our mom and dad; how Brenda Travis, a girl in my dad’s hometown not much older than he, had dared to participate in segregation protests and was subsequently taken from her family and banned from the state; how the Ku Klux Klan had threatened my parents in their early years of ministry; how my maternal grandfather was a champion for his black constituents as a local politician, even as a product of a deeply segregated system himself.

However, I grew up in central Texas in the nineties, when Americans were too sophisticated for that kind of drama. I grew up in a nation that hailed itself colorblind and would hear of nothing else. I grew up certain that racial injustice was a horrific part of history that no longer held any systematic or economic weight.

The first time I was confronted with the truth was when I drove through a sea of small towns with my college roommate, who was black. Her family lived further away than mine so her coming home for occasional weekends with me became part of our norm. But the first time we took the route, lazily rolling to a stop at an empty red light in a nondescript town, she shrank low in her passenger seat, eyes darting furtively around.

“They don’t want black people in places like this,” she said nervously. I waved it off and told her she was being ridiculous. “No one is like that anymore,” I said, magnanimously educating her from my wealth of knowledge and personal experience. She said nothing, and despite the prick to my conscience I assured myself what I said was true.

When I married my husband we decided to pursue adoption before pregnancy, because adopting an orphan was a dream I had had since childhood. After reviewing all our options a program in Uganda seemed logistically like the best choice, which was just fine with us because nothing proves enlightenment like having a trans-racial family, right? Eighteen months later we welcomed our black son home, determined to help him develop a positive racial identity by seeking out diversity in our everyday lives and educating ourselves on the African American experience.

It turns out, that last resolve is a doozy. The more you situate yourself to be the pupil, the more obvious it becomes that you have more to learn than you expected. One of the most uncomfortable realities I had to accept was that merely being white had endowed me with the power to control how I saw the world. Many people balk at the term “white privilege”, but my college freshman anecdote is the perfect example of it. I had plenty of black friends, but had never asked them about the darker side of their narrative. When one had dared to show vulnerability, I brushed off her concerns and took control of what was “truth”, when she was the one with authority on the subject.

However, motherhood is the strongest of motivators and I finally opened myself up to being taught because I had to know how to raise this beautiful boy into a self-assured man. It started slowly, with books like I’m Chocolate, You’re Vanilla: Raising Healthy Black and Biracial Children in a Race-Conscious World and online blogs written mostly by white mothers of children of color. As I dipped my toes into these newfound waters, I quickly realized how one-sided my view had been.

At the time movies like The Blind Side and The Help were getting a lot of positive attention. Every white Christian I knew absolutely adored both, and why wouldn’t we? They affirmed our naïve belief that racism can be overcome by the good people of the world singing kumbaya in perfect harmony.

But from the black community I realized that there was another side to these films, and it was a much less pleasant pill to swallow: The tale of the white savior and the black person(s) who needed them. As I took in this new perspective, I felt like Paul with scales falling off my eyes; I was shocked to see clearly the stereotypes and biases I had never noticed before. What’s more, I realized that almost all white Christians- even those committed to justice- were equally as ignorant as I. From then on I began to listen to the voices of Black Americans, and listen hard.

It didn’t take much auditory straining. The death of unarmed teenager Travyon Martin was the shot heard ‘round the world, and all too soon it was followed by Tamir Rice, Michael Brown, and so many others. The boom of social media birthed Black Lives Matter, and this mother was paying attention.

There’s no real way to communicate the petrifying fear of considering that your child will always be less safe than others because of his appearance. People have sought to console me by saying that since I am raising him to be respectful of authorities he will never find himself in harm’s way. But that doesn’t appear to be true: In 2016 Charles Kinsey, a black caregiver trying to retrieve his fleeing autistic charge, was shot by Miami police while lying on his back with his arms in the air.

Thankfully that injury was not fatal but a few weeks prior Philando Castile, also in full compliance with law enforcement, was killed at the hands of a nervous cop. There is no “thug culture” to blame when the victims have done nothing wrong. There is nothing to ease a mother’s worried mind.

As time has passed I have continued to learn from books like The New Jim Crow and documentaries like 13; well-researched and academically sound proofs that racism is not a thing of the past currently hidden in a few Charlottesville wackos, but that it is actually a deep systematic problem that goes far beyond law enforcement and into our hearts, economy, and daily lives.

I know there are some who refuse to listen when this topic is broached, and I realize I can’t change that. But I also know there are many more who are open to being corrected, willing to hear a narrative different than the one they have always known. As I have been changed, I have hope that others can and will be too. For my son’s sake I have no choice but hope.

Shannon Evans is a writer and mother of a wild pack of boys. She blogs at We, A Great Parade and co-hosts the ecumenical Upside Down Podcast. 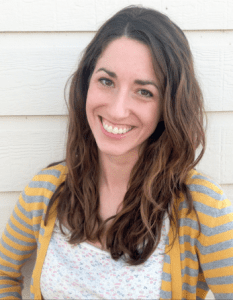 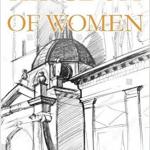 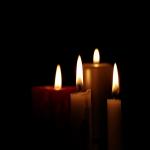 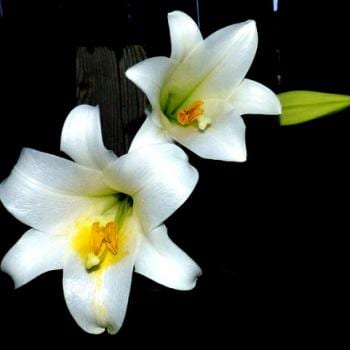 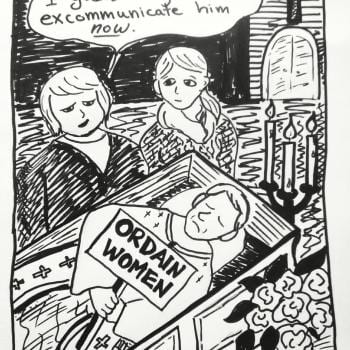 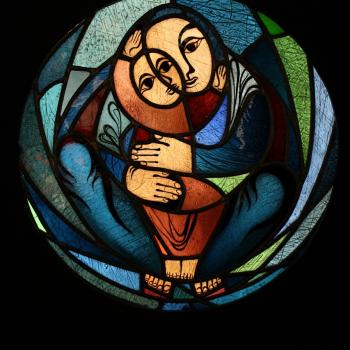 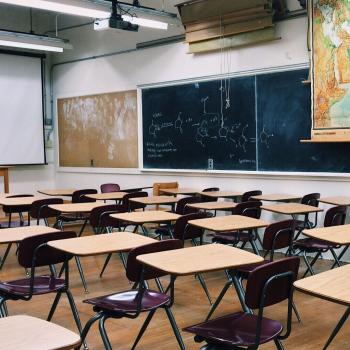