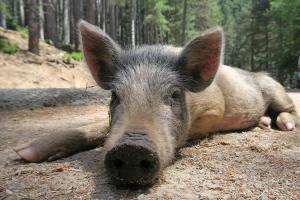 This Sunday’s Gospel reading is the Parable of the Prodigal Son.

Several years ago, the pastor of a small ELCA church preached on this parable as I sat in the back and called on all my powers of invisibility. It was only my second visit, and I wasn’t sure what to think of this pastor and her congregation.

The pastor asked us which person from the parable we most identified with, and it stumped me.

I should identify strongly with the prodigal son. I left the church. I ran wild for a while, and it’s totally possible I hung out with some pigs somewhere in there. Eventually, I came back.

On the surface, it seems like the obvious choice, but I never accepted an inheritance from a generous father, and then squandered it. In my story, the “older brother” kicked me out of the house and tried to deny me that inheritance.

Those older brothers, man. If you don’t watch out, they’ll get ya.

I was never the heir who ran away. I was the heir in exile. I had to come back and demand my rightful inheritance.

The younger brother in the parable winds up taking care of some pigs after he runs out of money. Pigs can be dangerous. If they get hungry enough, they’ll straight up eat a person.

At least pigs are honest about it. Some brothers will devour you too, but we don’t like to talk about that.

Like the younger brother, I came home, but nobody draped me in the finest robes or gave me fancy rings or slaughtered a calf. Mostly, I got a lot of people telling me I was coming back by the wrong road, as if how I got home mattered more than getting there.

That older brother is still here, hanging around being resentful of people who don’t pretend to be perfect. He’s still whining about how he does everything right, so the Father should love him more.

He can’t see that his technically correct actions are hollow if he refuses to love his brother (or sister.) All the obedience in the world means nothing if he has no love or mercy in his heart.

Our inheritance is love. We squander love by suppressing it.

The self-importance of these older brothers drives them to disown their siblings. By disowning their siblings, they also disown their Father. The only people squandering their inheritance are rigid older brothers acting like faith bouncers as they take our beautiful inheritance and distort it into an excuse to fuel cruelty in the name of our Father.

They don’t get to decide who is and isn’t a child of God. They don’t have that authority.

Any of us who are still hanging on have to deal with them. Being in the church means putting up with these older brother types. Though, given the choice, I’d probably rather hang out with the pigs. 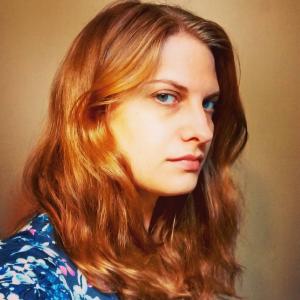 Kristy Burmeister is a former pastor’s kid, former southerner, and current inhabitant of the northern woods. She’s the author of Act Normal: Memoir of a Stumbling Block and blogs for Patheos at Way Station in the Wilderness. 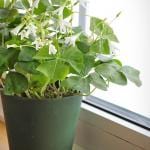 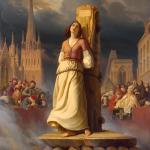