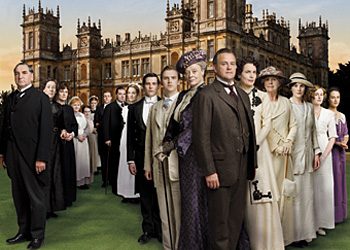 “Who will marry whom?” and “Will Mr. Bates get out of prison?” are two of the driving questions that lingered as season two of PBS’s highest-rated Masterpiece series came to an end in 2011. As a teaser and fundraising event, PBS is airing a special, hosted by Angela Lansbury, that revisits key moments of the first two seasons, sums up where the series left off and entices with clips about Downtown Abbey’s upstairs/downstairs  folks post-World War I, coming up in season three. The new season premieres Jan. 6.

“Downtown Abbey Revisited” is filled with interviews with the actors and producers, but not a word is mentioned about the future of Dame Maggie Smith’s character, Violet, Dowager Countess of Grantham (rumors hint Smith is leaving the series). However, fans of the show will be very interested in seeing a new character, Martha Levinson (Shirley MacLaine), Lady Grantham’s mother from America. How will the two amazing actresses interact and play off one another?

Season three of this period soap opera, co-created and written by Julian Fellows, is about  click here to continue reading

November 23, 2012 Susan Boyle's best yet: "Standing Ovation: the greatest songs from the stage" CD
Recent Comments
1 Comment | Leave a Comment
"When did this receive and Academy Award?"
Chrys Who Invented the “Jump Shot”? New ..."
"Character matters. Yeah? What then? Look what sort of character is running to grab power ..."
ounbbl The Hopeful Relevance of “The American ..."
"lol wut"
Bloodeagle 1917 is a relentless video game-like ..."
">To each their own I supposeSo you admit you wasted your time writing what you ..."
GoldRushApple Doubt the Movie
Browse Our Archives
get the latest from
Entertainment
Sign up for our newsletter
POPULAR AT PATHEOS Entertainment
1 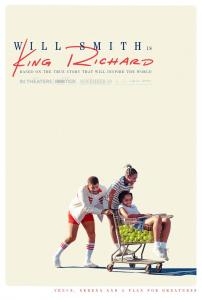 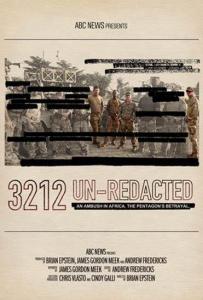