God is not registered to vote in New Hampshire

Taegan Goddard points us to this Bloomberg story, noting that no less than four of the contenders for the Republican nomination are on record as saying they were called by God to run for president.

Several explanations suggest themselves for how four candidates for the same office came to believe they were called by God to do so. It’s possible that at least three of them are mistaken. Or this may be evidence that those of us who are monotheists are mistaken and all four candidates really were called, just by four different Gods. Or perhaps God simply subscribes to a management theory that values fostering competition.

We learned of Perry’s divine calling in a speech by his wife, Anita Perry, in which she told an audience at North Greenville (S.C.) University that her husband’s struggles on the campaign trail were due to religious persecution:

We are being brutalized by our opponents, and our own party. So much of that is, I think they look at him, because of his faith. He is the only true conservative – well, there are some true conservatives. And they’re there for good reasons. And they may feel like God called them too. But I truly feel like we are here for that purpose.

Anita Perry also suggested that her family was being persecuted by evil government regulations:

Mrs. Perry’s words came in response to David Von Schmittou, 45, who said he had lost a high-paying job during the recession and now worked odd jobs as a handyman to make ends meet.

“I’m just sympathizing. Let me tell you. Our son has resigned his job because of the federal regulations Washington has put on us,” she said. “He resigned his job two weeks ago. Because he can’t go out and campaign for his father because of SEC regulations. He’s got a wife; he’s got a job. He’s trying to start up a business. So I empathize with you.”

New “pay-to-play” rules, enacted in July of 2010, prohibit financial advisors from “providing advisory services for compensation,” directly or through investments, “for two years, if the adviser or certain of its executives or employees make a political contribution to an elected official who is in a position to influence the selection of the adviser.”

According to the Perry campaign, Griffin’s position as a Deutsche Bank advisor would have banned the bank from “certain business in the state of Texas” had he been simultaneously working for his father’s campaign.

Perry spokesman Ray Sullivan confirmed that Griffin resigned from the bank a few weeks ago “ as a result of new Obama Administration policy.”

So her son the banker isn’t actually unemployed, he just works for his father’s campaign instead of for Deutsche Bank because it’s illegal to simultaneously work for a political campaign and be a banker. And once the campaign is over he will go right back to being a banker.

October 15, 2011 Why are those OWS protesters so upset?
Recent Comments
59 Comments | Leave a Comment
Browse Our Archives
Follow Us! 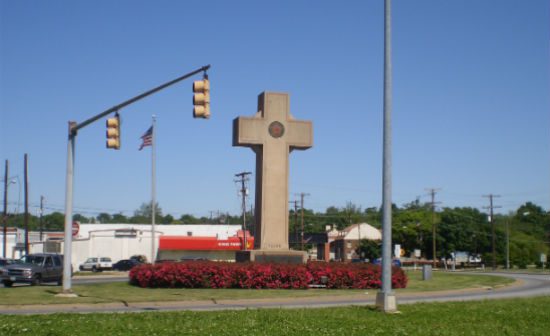 Progressive Christian
Spread your arms and hold your breath
slacktivist 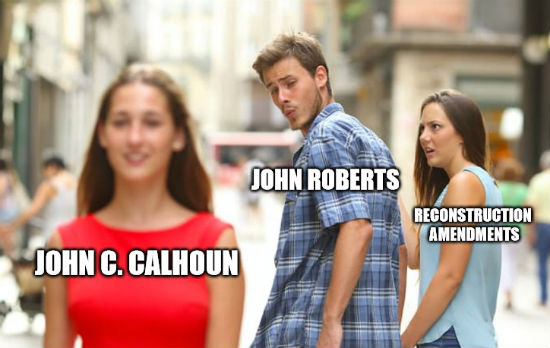 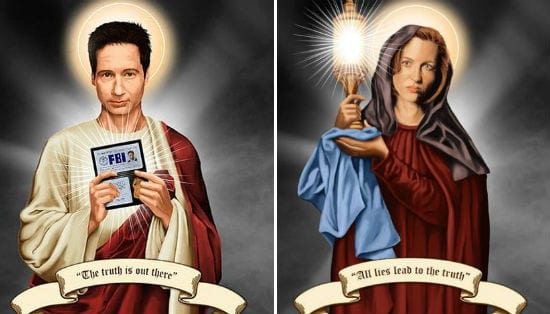