Subsidiarity and the outline of your next novel

Subsidiarity and the outline of your next novel December 28, 2011 Fred Clark

Noah Smith’s post, “The liberty of local bullies,” does a good job describing the inadequacy of contemporary libertarian ideology.

The modern American libertarian ideology does not deal with the issue of local bullies. In the world envisioned by Nozick, Hayek, Rand, and other foundational thinkers of the movement, there are only two levels to society — the government (the “big bully”) and the individual. If your freedom is not being taken away by the biggest bully that exists, your freedom is not being taken away at all.

Smith recognizes that this ideology ignores the obvious reality of our world. It’s view of society is far too thin and constricted. There’s far more to society than just the individual and The State. Society also includes, for example: “… a large variety of intermediate powers like work bosses, neighborhood associations, self-organized ethnic movements, organized religions, tough violent men, or social conventions.”

All true. But Smith’s list is too short and is too much shaped by the other inadequacy of that libertarian ideology, which is its tendency to treat anything other than the individual almost exclusively in negative terms — as a “bully” limiting or restraining the freedom of individuals. (I don’t think this is what Smith means to argue, but his critique of libertarian ideology here  winds up adopting the shape of his subject.)

All of these intermediate “powers” — to use that oddly Pauline term — can be bullies, or can become bullies, but that is not their only or their proper or their primary function in our society or in our lives. We are not all and always Stephen Dedalus — the romantic, heroic individual struggling against kinships, institutions, traditions and all the other bonds that serve only to keep us in bondage. These powers and principalities do not function exclusively as “bullies.”

Just consider the first of Smith’s examples — “work bosses.” Like about 14 million other Americans at this point, I do not have a boss right now because I do not have a job. I do not regard this as a form of liberation, as a welcome enhancement of my individual liberty. To be unfettered from employment does not make me more free, but less so.

A better model of society is one that can recognize the existence of a vast and multilayered network of such institutions, relationships, agencies, associations and governments, identifying the complementary role each has to play and their mutual responsibilities.

Let’s first consider “the big bully” of The State, which isn’t really the massive, monolithic, centralized “The State” at all. Government encompasses a vast variety of actors large and small that we relate to and rely on in a multitude of ways. Each of us lives in a network of levels of government, with each level in turn differentiated with various agencies, services, bureaucracies, offices, officers, regulators, responders, police, courts, councils, legislatures, schools, libraries, etc. Treating them all as a single, undifferentiated entity takes away our ability to think about what each should or shouldn’t be doing. And determining beforehand that they are all just “bullies” or a single “big bully” begs the question — mistaking a presumption for a conclusion.

As vast and various as all those aspects of government are, put them all together and they’re still dwarfed by multitude of non-state, non-individual entities that make up our world: families, friendships, clubs, teams, bands, troupes, affinity groups, congregations, denominations, businesses, banks, exchanges, markets, unions, neighborhoods, theaters, leagues, societies, charities, associations, etc.

This is the point at which I usually begin to talk about “subsidiarity” or about the “inescapable network of mutuality” or, since I already mentioned the jobs crisis here, about “direct” and “indirect” employers.

But instead let’s just talk about stories. Let’s talk about the outline of your next novel.

Look again at that list of entities above — families, friendships, etc. Any one of those might, at some point, come to function as a “bully” in the life of an individual. In doing so, it would be betraying its intended purpose and function, but any single one of those entities so corrupted could turn a person’s life into a hell.

So instead of using that list above as the starting point for another lecture on subsidiarity, let’s instead think of it as a novel-generating machine. Pick one item from the list. Twist it into a bully. Voila! There’s your next novel.

If you like, you can pick more than one item from the list and turn several of these entities into bullies in the life of your protagonist. But don’t overdo it — don’t use all of them.

If you portray all of them as bullies then your readers will begin to suspect that the problem doesn’t lie with the rest of the world, but with your protagonist. Also, how would you resolve such a story? If, for example, the story is one in which the hero’s family has become a bully, then you can resolve the story by having her liberate herself from that bully. But you can’t have a hero who liberates himself from that entire list.

If your story ends with your hero saying, “I am not bound by and do not care about my family, my friends, or any clubs, teams, bands, troupes, affinity groups, congregations, denominations, banks, businesses, exchanges, markets, unions, neighborhoods, theaters, leagues, societies, charities or associations,” then your hero won’t turn out to be much of a hero at all.

He’ll just be a libertarian and, well, kind of a jerk.

December 27, 2011
Yes, Virginia, there is a December headline cliché
Next Post 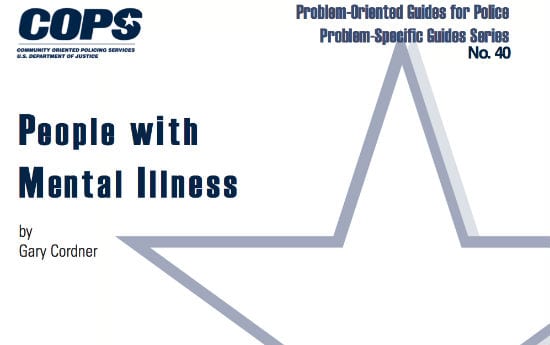 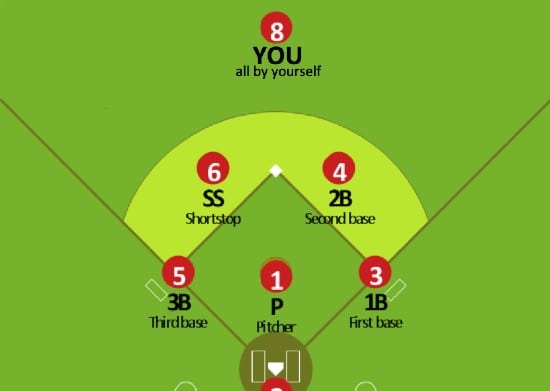