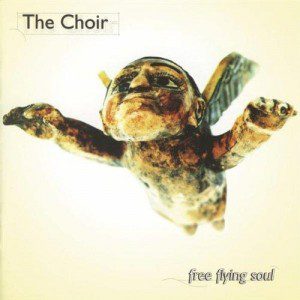 This is a pretty narrow range, so let’s also include every “Ocean” song we’ve got, whether or not it’s the first word in the title. For me that adds:

This is what I’d like to do with the Dengue Fever song “Oceans of Venus.” I would need a large shopping mall that has both a comprehensive PA system and security cameras everywhere. Pick some random, unassuming-looking shopper. The song starts playing as soon as they walk into the mall. It plays along whenever they’re walking. When they stop, it stops. When they start walking again, it starts playing again. I want to see how long it takes them to notice, and how they respond once they do.

June 22, 2012 NRA: The best coffee at O'Hare
Recent Comments
25 Comments | Leave a Comment
Browse Our Archives
get the latest from
slacktivist
Sign up for our newsletter
POPULAR AT PATHEOS Progressive Christian
1