Hey, remember when evangelicals were pro-choice because of the Bible? What a difference 30 years makes

Jonathan Dudley’s essay at CNN today makes a good follow-up post to what we discussed here yesterday in “Revisionist memory: White evangelicals have always been at war with abortion.”

Dudley’s CNN column is titled, “When evangelicals were pro-choice.” Here’s the kicker:

Evangelicals would benefit from pausing to look back at their own history. In doing so, they might consider the possibility that they aren’t submitting to the dictates of a timeless biblical truth, but instead, to the goals of a well-organized political initiative only a little more than 30 years old.

And here’s a bigger chunk from Dudley leading up to that conclusion. What’s astonishing here, again, is not just the enormity of this reversal, but the creepy way that no acknowledgement of it is ever permitted:

By 1984, it became clear these efforts had worked. That year, InterVarsity Press published the book Brave New People, which re-stated the 1970 evangelical consensus: abortion was a tough issue and warranted in many circumstances. 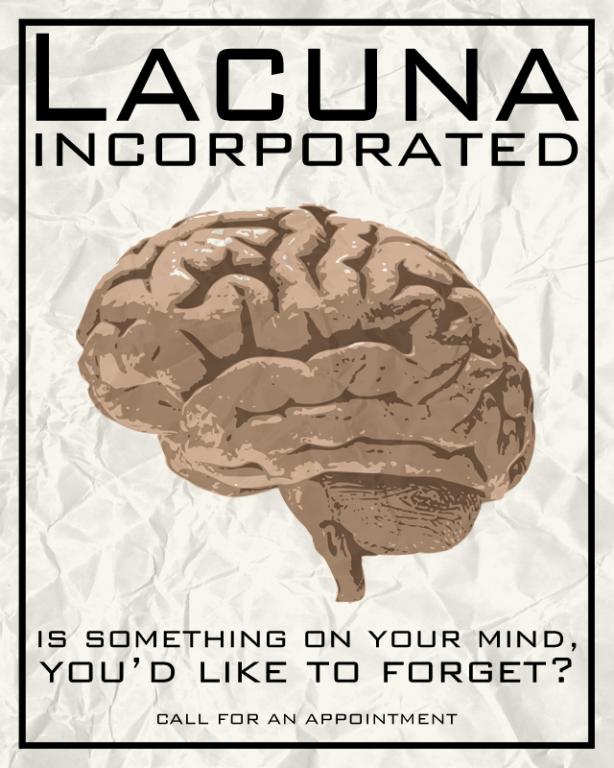 An avalanche of protests met the publication, forcing InterVarsity Press to withdraw a book for the first time in its history.

“The heresy of which I appear to be guilty,” the author lamented, “is that I cannot state categorically that human/personal life commences at day one of gestation. … In order to be labeled an evangelical, it is now essential to hold a particular view of the status of the embryo and fetus.”

What the author quickly realized was that the “biblical view on abortion” had dramatically shifted over the course of a mere 15 years, from clearly stating life begins at birth to just as clearly teaching it begins at conception.

During the 2008 presidential election, Purpose Driven Life author Rick Warren demonstrated the depth of this shift when he proclaimed: “The reason I believe life begins at conception is ‘cause the Bible says it.”

It is hard to underestimate the political significance of this reversal. It has required the GOP presidential nominee to switch his views from pro-choice to pro-life to be a viable candidate. It has led conservative Christians to vote for politicians like Atkin and Mourdock for an entire generation.

And on November 6, it will lead millions of evangelicals to support Mitt Romney over Barack Obama out of the conviction that the Bible unequivocally forbids abortion.

But before casting their ballots, such evangelicals would benefit from pausing to look back at their own history. In doing so, they might consider the possibility that they aren’t submitting to the dictates of a timeless biblical truth, but instead, to the goals of a well-organized political initiative only a little more than 30 years old.

What happened “a little more than 30 years” ago? Dudley explains a bit of that history in his column, drawing from the longer discussion in his book Broken Words. Alan Bean recalls another part of that history. So does Gary Younge. And Randall Balmer. And Linda Greenhouse & Reva B. Siegel.

But maybe the best summary of that history is just to quote Spike and Denzel: “I say and I say it again, you’ve been had. You’ve been took. You’ve been hoodwinked, bamboozled, led astray, run amok.”

• The ‘biblical view that’s younger than the Happy meal

• Killing in the name of

October 30, 2012
Here's why 'Year of Biblical Womanhood' release scares the pants off of patriarchal Christians
Next Post