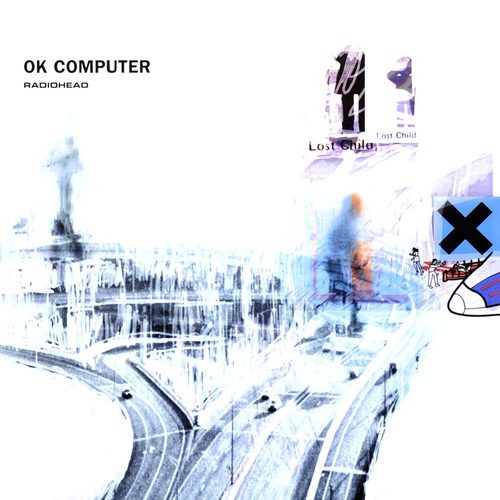 “Electioneering,” Radiohead
“If a Song Could Be President,” Over the Rhine
“The Mayor of Simpleton,” XTC
“Mr. President (Have Pit on the Working Man),” Randy Newman
“Mr. President (Have Pity on the Working Man),” Sam Bush
“One (Hu)’man One Vote,” Johnny Clegg & Savuka
“Political Science,” The Duhks
“Political Science,” Randy Newman
“Political World,” Carolina Chocolate Drops
“Politician,” Tonio K.
“Politicians in My Eyes,” Death
“Pope,” Prince
“When the President Talks to God,” Bright Eyes
“Which Side Are You On?” Natalie Merchant
“With God on Our Side,” Buddy Miller

Some Dylan covers, but no Dylan. Hmm. Need to get some Dylan.

Really weird to go to YouTube for a Pete Seeger song about unions and get an ad for Mitt Romney. That suggests an inefficient algorithm somewhere, I think. Or maybe just the fact that the presidential campaigns may be able to spend $2 billion on ads, but they can’t spend it well.

November 1, 2012
'Impressive achievements despite the implacable wall of refusal'
Next Post