‘Anger is not the opposite of love’

Anger is also a messenger. It always has something to tell us about who we are and how we are connected with those around us. This is part of why anger can be so difficult and complicated: it reminds us what matters to us. We rarely become angry about something or someone we do not care about. In her groundbreaking essay “The Power of Anger in the Work of Love,” Beverly Wildung Harrison writes, “Anger is not the opposite of love. It is better understood as a feeling-signal that all is not well in our relation to other persons or groups or to the world around us. Anger is a mode of connectedness to others and it is always a vivid form of caring.” She goes on to write, “Where anger rises, there the energy to act is present.”

The boy’s stepfather, Markiece Palmer, 34, and the boy’s mother, Dina Palmer, 27, were arrested and charged with murder, child abuse and neglect in the beating death of Roderick Arrington, a second-grader at Roundy Elementary School.

… Arrington was admitted to the UMC’s pediatric intensive care unit in critical condition. A doctor reported that Arrington suffered from strokes and fixed pupils and had bruises on the arms, abdomen, back, legs, thighs and buttocks.

… Arrington had surgery but died sometime after he was admitted to the hospital. Metro, in its news release Tuesday, said the boy died Friday.

… Last Tuesday, Markiece Palmer admitted to police that he spanked Arrington because he allegedly lied about reading a chapter in the Bible.

These parents filled the scalding water with their child to punish him and, scalding and scalded, he died crying out in tongues as I heard it reported on the radio on my way back from of all places church and prayed to almighty God to kick to pieces such a world or to kick to pieces Himself and His Son and His Holy Ghost world without end standing there by the side of that screaming tub and doing nothing while with his scrawny little buttocks bare, the hopeless little 4-year-old whistle, the child was lowered in his mother’s arms. …

December 10, 2012 Black swans and blue tarantulas: 'Without' and 'despite' are not the same
Recent Comments
36 Comments | Leave a Comment
"You mean like this one?What's interesting is that the Scripture they used declares that "a ..."
TheOldMaid Gravity always wins
"You may laugh, but they do. Can't have those little moochers being chauffeured to school ..."
Amaryllis ‘The atrocities that can be justified ..."
"Most would say asking to see someone's underwear9, even if you are kidding, requires a ..."
Cobalt Blue Half of pastors say their congregations ..."
"https://uploads.disquscdn.c... So I just realized that we are inches away from another Lent. (Wed, Feb ..."
TheOldMaid Half of pastors say their congregations ..."
Browse Our Archives
get the latest from
slacktivist
Sign up for our newsletter
POPULAR AT PATHEOS Progressive Christian
1 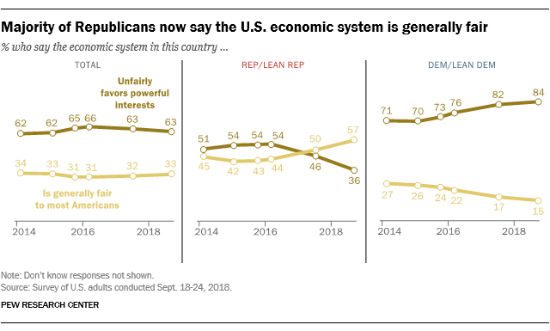 Progressive Christian
'Time and chance happen to them all'
slacktivist 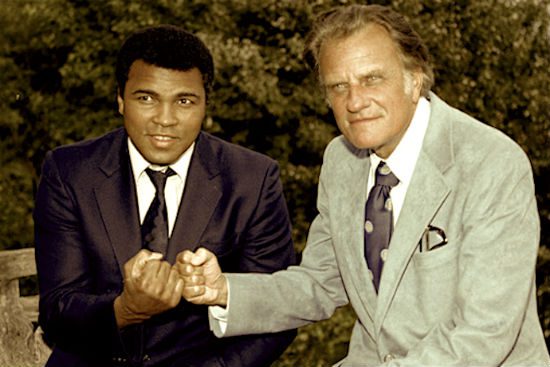 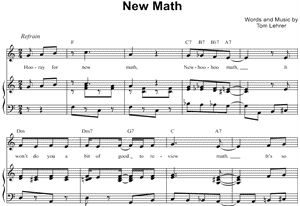