Feelings unknown and you’re all alone

“We must meet one another doing good.”

“For neither Paul nor the writer of Genesis does the story of Adam exist as a standalone narrative to which later history must correspond.” 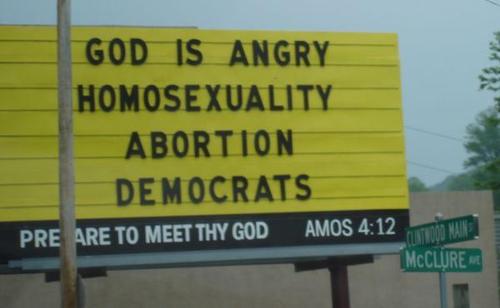 “No one under 40 gives a crap about creationism.”

“So in the end, the rationale for covering one’s poo is not hygienic, nor is it public health, but rather the Israelites are to cover their poo so that God doesn’t step in it or see it, because if he does, he’ll leave them and they’ll start losing battles.”

“One of the things creationists have worked out is that if you’re exposed to secular culture (i.e., reality) you won’t be a creationist for very long.”

“And that, Zunger explains, is how the death of a star determines what color barns are painted.”

“They begin at the point where evangelicals gingerly try to end up.”

“We must understand that God does not ‘love’ us without liking us — through gritted teeth — as ‘Christian’ love is sometimes thought to do.”

“Lack of official prayer is not persecution against Christians any more than bald is a hair color.”