1. This is spreading. Let’s stop it from spreading further.

tenant: a person who occupies land or property rented from a landlord.

tenet: a principle or belief, esp. one of the main principles of a religion or philosophy.

These are not interchangeable. Thanks.

2. “Think conservative objections to birth control are enshrined in the Bible? Think again.” 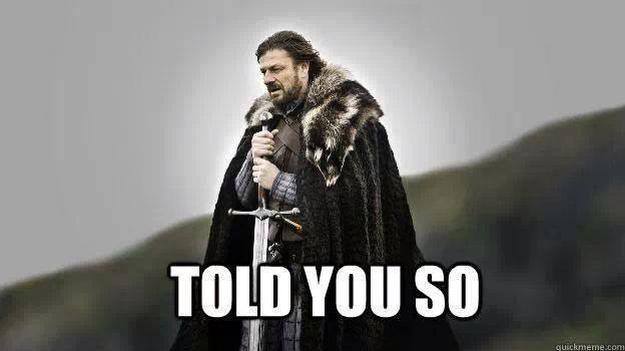 4. No, an African pastor did not drown trying to walk on water. No, “you won’t be able to float on Zero G Day.” No, candy canes were not invented to convey Calvinist theories of atonement. No, rich white Christians in America are not experiencing “full-blown persecution.” And no, cold weather in January does not disprove climate change. Those are all mistakes, Otto. I looked ’em up.

5. “This, my friends, is why churches have buildings.”

6. vorjack responds to the argument that “non-sectarian” is itself a religion threatening all other sects:

I can see how the argument goes. To people who view modern science with suspicion, teaching evolution is anti-Christian. People who are used to Christian cultural hegemony see the loss of a school yard nativity scene as an attack on the religion of the local community. They see secularism as an intrusive force, and respond accordingly.

From my perspective, they’re wrong. Secularism is liberating. It’s also far more stable in this time of increasing religious diversity. But I’m not sure how to get that across.

7. Jelani Cobb on “The Contrition Complex”

Like so many of our current maladies, the culture of reverse victimhood finds its origins in the Civil War, during which a region devoted to human bondage wrapped itself in the garb of an oppressed people shrugging off tyranny. A century later, in the civil-rights era, the South imagined itself besieged by “outside agitators” disrupting the heretofore amiable relations between the races. Conservatives, then as now, simultaneously denounced “victimology.” But in the decades that followed, conservatives came to believe that the problem was not the pronouncements of victimhood from the afflicted groups — blacks, women, gays — but that they had a monopoly over the matter. Their cause became an equality of grievance. Thus we have a Tea Party movement, whose members are sincerely terrified by the prospect of government stealing their individual liberty, while utterly unmoved by the concerns of those whose history is marked by the literal rather than figurative experience of enslavement. The truly damning facet of Romney’s infamous “47 percent” remarks wasn’t that he called half the country freeloaders; it was the concurrent implication that members of the extremely wealthy audience before him were the real exploited toilers.

January 9, 2014 Let's have some good news
Recent Comments
0 | Leave a Comment
"I just want you to know that when I started viewing this, my cat's ears ..."
dejlah Vaxx and facts
"The more things change, the more they remain the same."
Ellie is still here in 2021 Vaxx and facts
"Back in the pre-2000 era, I read a fair amount of Clancy, but drifted away ..."
Overton Vaxx and facts
"One really interesting thing I learned from Beau of the Fifth Column was that profile-wise, ..."
Ymfon Vaxx and facts
Browse Our Archives
get the latest from
slacktivist
Sign up for our newsletter
POPULAR AT PATHEOS Progressive Christian
1