1. Here’s that clip from the Nic Cage-led Left Behind reboot at io9, for those who want to avoid the movie’s Facebook page.

2. There is a big difference between arriving at a reasonable conclusion based on persuasive, reliable evidence, and clinging to a presumption despite such evidence. That’s why Rick Perlstein’s essay on conservatives’ lack of “epistemological empathy” is not itself guilty of a lack of epistemological empathy.

3. The Pine Island Glacier “has started a phase of self-sustained retreat and will irreversibly continue its decline.” Surfs up, but not in a good way. 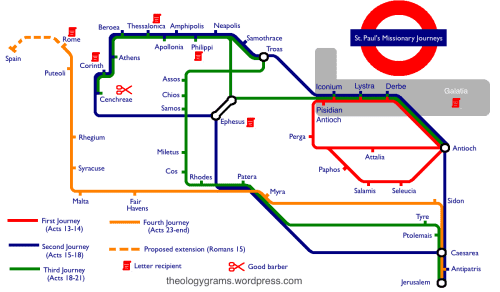 5. So it turns out the Veterans Administration has been paying $175 less per penis pump than the Medicare administrators have been paying.

I suppose that just proves the VA wants to insult men by making them believe that they are helpless without Uncle Sugar coming in and providing for them a prescription each month because they cannot control their libido without the help of the government.

7. “Ahlquist v. Cranston was a case regarding the First Amendment, which benefits everyone, not exclusively nonreligious people. Many religious groups and people support me because they understand that a secular government protects their right to practice their religion without fear that the government will try to force particular beliefs onto us.”

Yes, many religious people do support Jessica Ahlquist’s defense of the First Amendment. I’m one of them. You should be too.

What If Raffensperger Would Have Found 11,780 More...
Experts are saying "the legal walls are closing in on Trump." The...
view all Progressive Christian blogs
What Are Your Thoughts?leave a comment
Copyright 2008-2021, Patheos. All rights reserved.