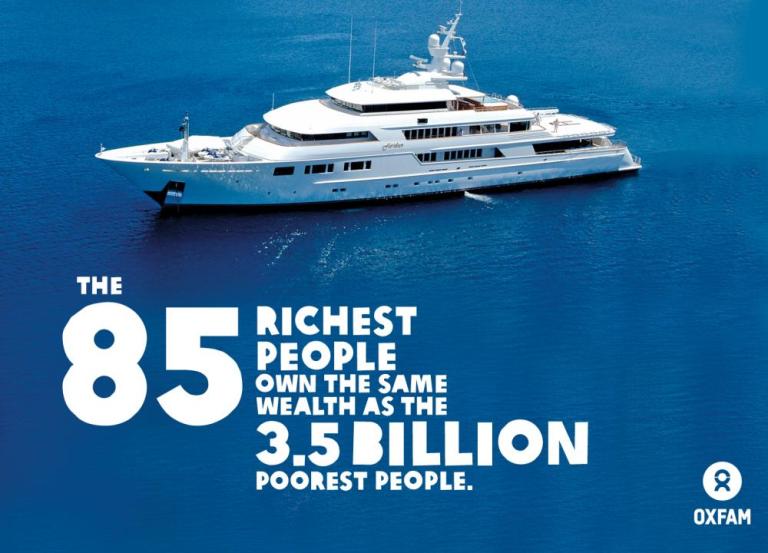 4. “The Federal Energy Regulatory Commission lacks the authority to site transmission lines, but does have the ability to site pipelines. So FERC can approve a pipeline route, while a patchwork of local and regional regulators with competing interests must all agree on where an electric transmission line should be built.”

This is part of why the smart-grid we should be building isn’t getting built, while the old, destructive, expensive, unsustainable fossil-fuel economy lumbers along.

5. I understand that President Barack Obama’s decision to get stuff done despite Congress through executive orders has some folks pretty upset. This isn’t new. These same folks have hated executive orders ever since January 1, 1863.

With respect to marriage licenses, the State has already opened the courthouse doors to opposite-sex couples without any moral, procreative, parenting, or fidelity requirements. Exclusion of just one class of citizens from receiving a marriage license based upon the perceived “threat” they pose to the marital institution is, at bottom, an arbitrary exclusion based upon the majority’s disapproval of the defined class. It is also insulting to same-sex couples, who are human beings capable of forming loving, committed, enduring relationships. “‘Preserving the traditional institution of marriage,'” which is the gist of Smith’s final asserted justification, “is just a kinder way of describing the State’s moral disapproval of same-sex couples.”

… The Court’s task is to determine whether Part A of the Oklahoma Constitutional Amendment deprives a class of Oklahoma citizens – namely, same-sex couples desiring an Oklahoma marriage license – of equal protection of the law. Applying deferential rationality review, the Court searched for a rational link between exclusion of this class from civil marriage and promotion of a legitimate governmental objective. Finding none, the Court’s rationality review reveals Part A as an arbitrary, irrational exclusion of just one class of Oklahoma citizens from a governmental benefit.

7. It’s time we all reach out for something new … Barry Taylor draws our attention to the trailer for the first-ever fiction film in Tuareg. It’s a musical — a remake of the classic musical that gave us the font used in the titles below. The following is short, crazily ambitious and kind of genius — all of which seems appropriate, considering:

January 30, 2014
Inhospitality: Play-acting evangelism to reinforce the tribe
Next Post

February 1, 2014 Some guys just can't hold their arsenic
Recent Comments
0 | Leave a Comment
"Yup. When my grandpa went to school, he was forced to write with his right ..."
Politicalguineapig Jan. 21 Flashback: Pushing down on ..."
"Ah, my brother's kids. And the younger cousins."
P J Evans Still a ways away
"She lived into her seventies. The morgues are full of women who had hearts and ..."
Politicalguineapig Jan. 21 Flashback: Pushing down on ..."
"per my phrase "and many other species..."This strategy is widespread. A brutal fact of selection.Dolphins ..."
John Donohue Jan. 21 Flashback: Pushing down on ..."
Browse Our Archives
get the latest updates from
slacktivist
and the Patheos
Progressive Christian
Channel
POPULAR AT PATHEOS Progressive Christian
1

Progressive Christian
Jan. 21 Flashback: Pushing down on me
slacktivist